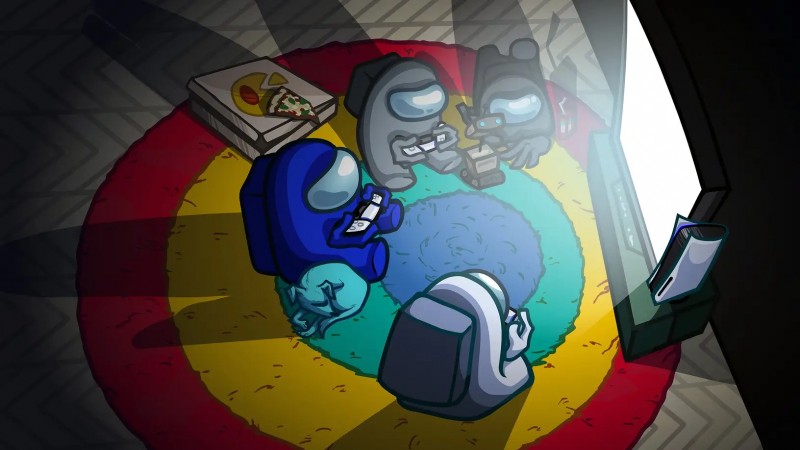 InnerSloth closed out 2021 with a bang as Among Us was the top PlayStation 5 and PlayStation 4 download of last month.

PlayStation released the full list of top downloads on the PlayStation Network in December today, and as usual, it gives us a great look at what players were interested in last month. While Among Us took the top spot on both PS4 and PS5 in the U.S., Canada, and EU, a big movie release helped push an older title into the number two spot.

Does last month’s top 10 downloads on PS5 and PS4 surprise you? Let us know in the comments below!