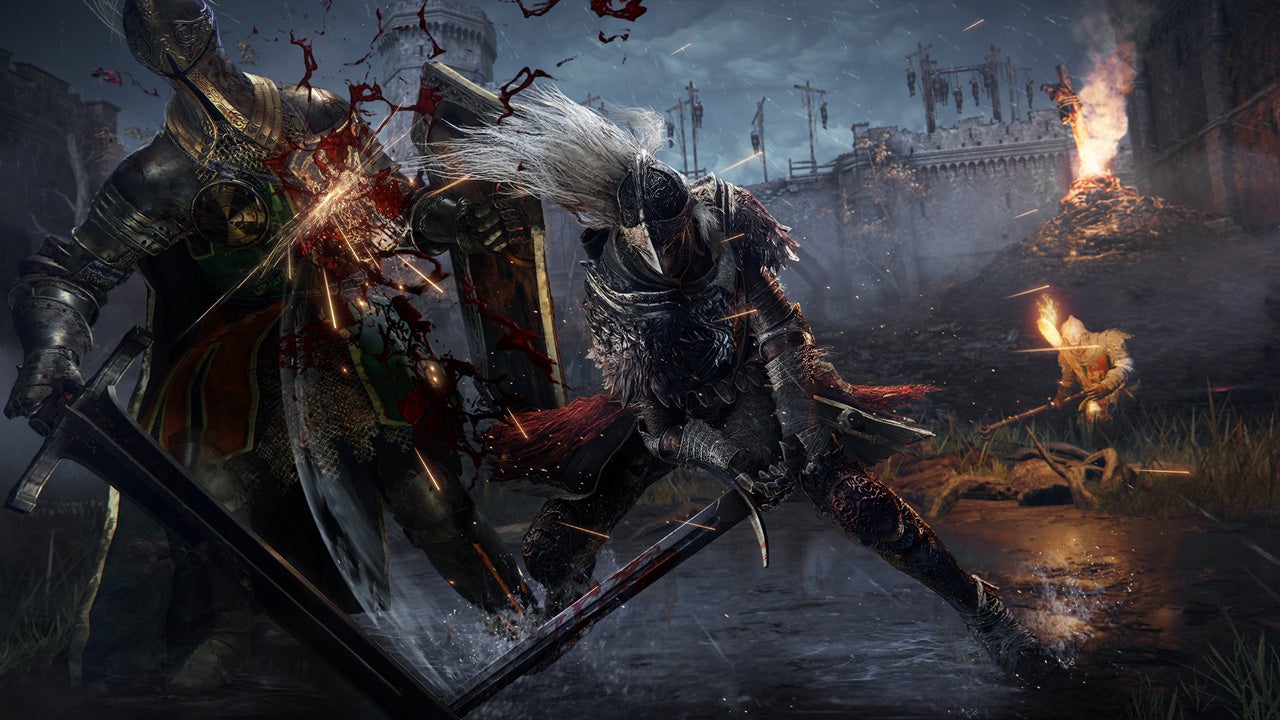 BushyGames managed to develop a build that let him beat any boss in basically one punch.

An Elden Ring player has managed to make such a powerful build that they can take down every boss in one hit.

It already seems like a lifetime ago that Elden Ring launched, but no, it was February. In that time however, players have managed some ridiculous feats, such as Twitch streamer BushyGames who managed to develop a build that lets him one shot every boss in the game (thanks, Kotaku).

The rules for the challenge that BushyGames set for himself are pretty simple. Only one attack per enemy or boss phase (after all, some bosses have mandatory second phases). And the Kamehameha spell Comet Azur cannot be used. Easy enough, right?

Perhaps unsurprisingly, BushyGames modelled his character after One Punch Man, the character famously known for beating everything in, well, one punch.

BushyGames catalogued his trials and tribulations in a roughly 50 minute long video on his YouTube channel. The build initially started with gathering things like the Axe Talisman, which boosts charge attack damage by 10%, and the Spiked Cracked Tear, which increases charge attacked damage by a further 15%.

Eventually, he picked up the massive hammer called the Giant-Crusher (wonder where it gets its name from) which is where things started to ramp up. Of course, when you first get any weapon it isn't particularly strong, so BushyGames had to get some smithing stones to improve it, fast-travelling around the map to do so.

After the improvements were made, BushyGames decided to test out his build against the Deathbird in Liurnia of the Lakes. The first time around, using buffs from consumables like Bloodboil Aromatic and the spell Golden Vow, he only managed to take off half of the Deathbird's health.

By the third go, BushyGames managed to take down the monstrosity, before proceeding to take down all the main bosses in the game that previously gave us all a lot of trouble. Yes, even Radahn, Miyazaki's favourite boss. The full video is well worth the watch to see BushyGames' journey, which you can check out below.