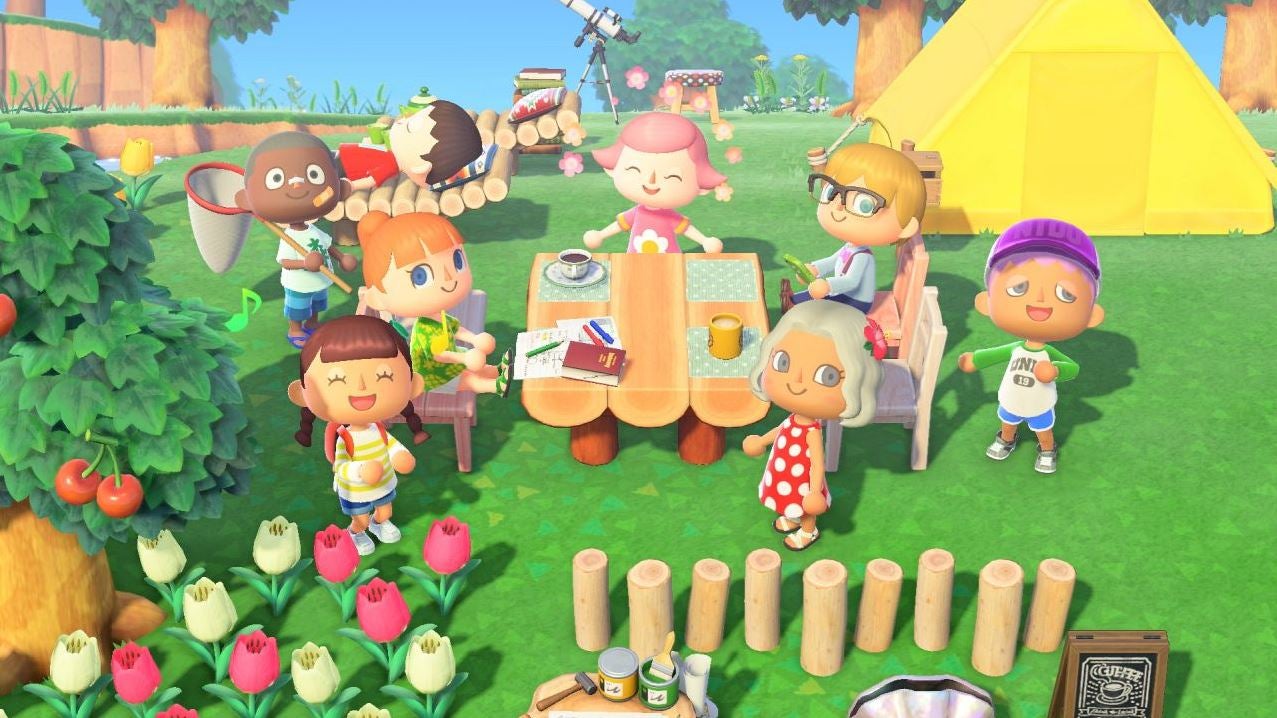 The encyclopedia is coming to Japan only though.

Japan is getting an incredibly wholesome looking Animal Crossing-themed encyclopedia that's meant to be an educational tool for kids.

Blathers has plenty to say about all kinds of critters and creatures in the world of Animal Crossing, but we don't always want to hear it. For those who do want to learn a bit more though, there's an encyclopedia based on all of the non-anthropomorphic animals in New Horizon coming out later this year, though unfortunately it's Japan only (thanks, VGC).

Apparently the book will have information on all 235 species that you can find and catalogue, but the pages shown off mostly just show little tidbits of information. As well as this, the book comes with a 57 minute long DVD, and the pair together are meant to teach kids about various aspects of ecology.

The book/ DVD combo is set to come out July 29, but there aren't any signs of an English translation. Still, it's always fun just looking at pictures of animals, so hey ho, we won't judge if you pick it up anyway.

It's nice to see something new from Animal Crossing, even if it isn't any kind of update for the main game. New Horizons received its final update, and only piece of paid DLC, towards the end of last year. The free update introduced a few new villagers, much to everyone's delight, and the DLC introduced basically a whole new game in the form of Happy Home Paradise.

The cosy island-life sim was also nominated for a Hugo Award, one of the first selection of games to be nominated for the award, though it ultimately lost to the incredibly good Hades.

Not much else is on the horizon (sorry) for Animal Crossing, but at least Nintendo fans can look forward to other fashion-forward games like Splatoon 3. 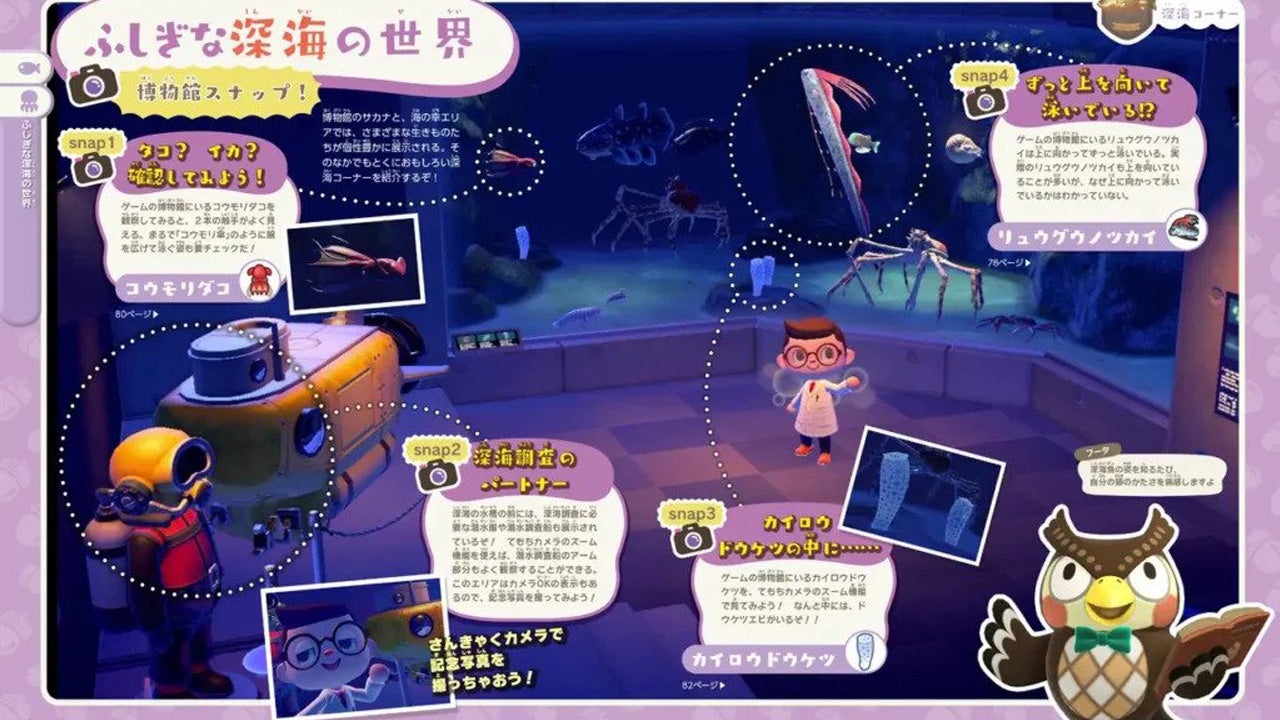