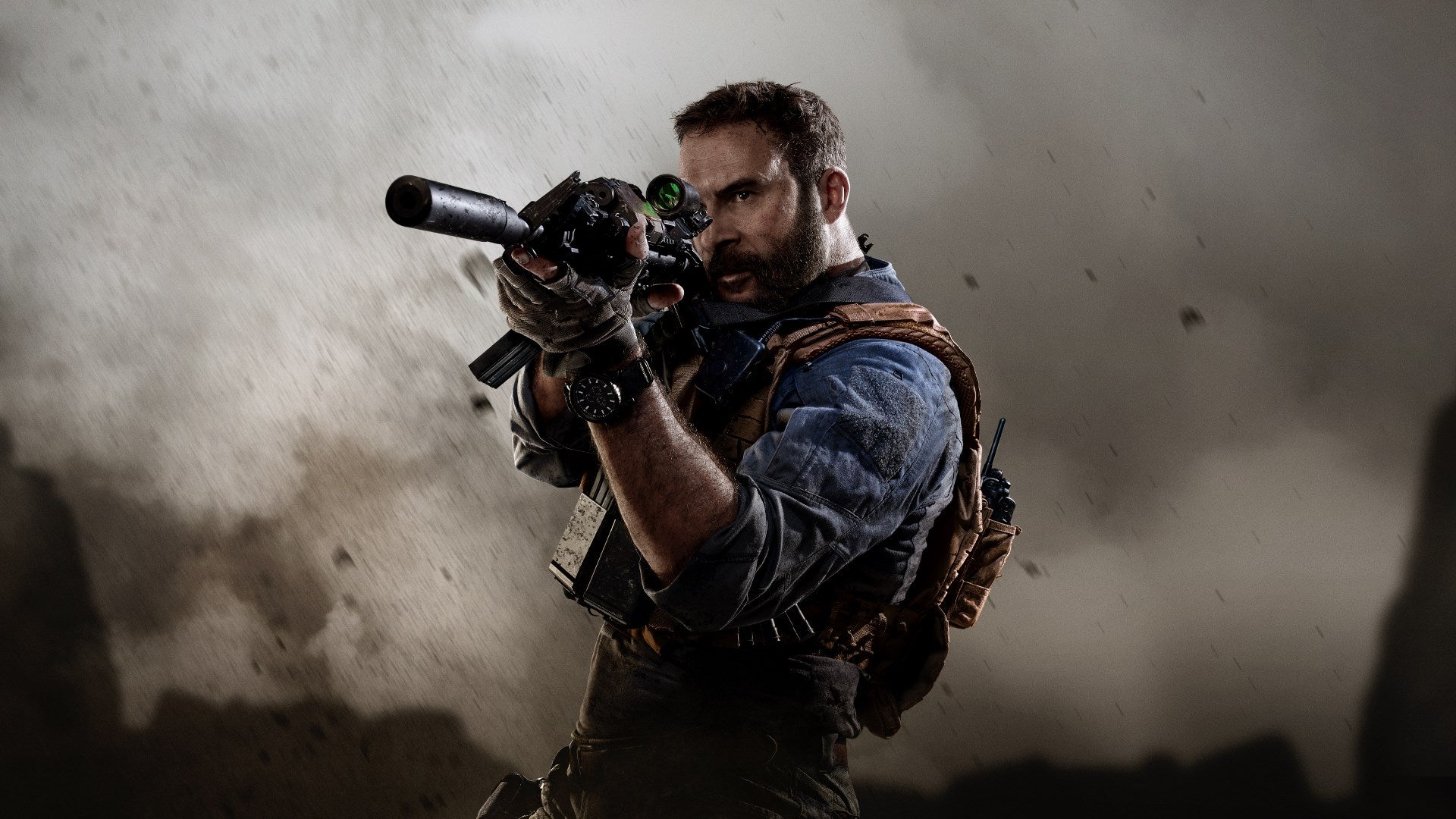 The job listing is for a narrative director, but it's now been taken down.

A recent job listing at Infinity War Poland is suggesting that the studio is working on an open-world RPG.

While Infinity Ward Poland is more of an assist studio to the one in LA, focussing more on research and development, it looks like the studio has some bigger plans. A job listing mentioning an unannounced, AAA, open-world RPG went up recently. It's been taken down now, but Twitter user Faizan Shaikh was able to grab some screenshots before it was.

"Activision Publishing is seeking a talented and passionate Narrative Director to ideate, create and direct the implementation of story, dialogues, and scenes for an unannounced AAA project," reads the job description. The role would also have the hiree be responsible for creating a "cohesive vision for the narrative presentation, its connection with the gameplay experience," as well as being responsible for directing the more cinematic moments.

Most interestingly though is what's mentioned on the list of responsibilities: "Your role is to provide the best narrative cinematic experience in an open world RPG." That would certainly be a fresh genre for the Call of Duty developer, a series typically grounded in first-person shooting.

Of course, no details on this supposed open-world RPG were mentioned in the job listing, so who knows what it will be like. It is interesting that the role is specifically for Infinity Ward Poland as opposed to the main studio. So it's unclear if the research and development studio will be making its own game, or if it's being made across both.

Either way, we do know that Infinity Ward's next main project is the 2022 release of Modern Warfare 2. Some new gameplay was shown off recently at the Summer Games Fest showcase, giving us a look at the Dark Water level.