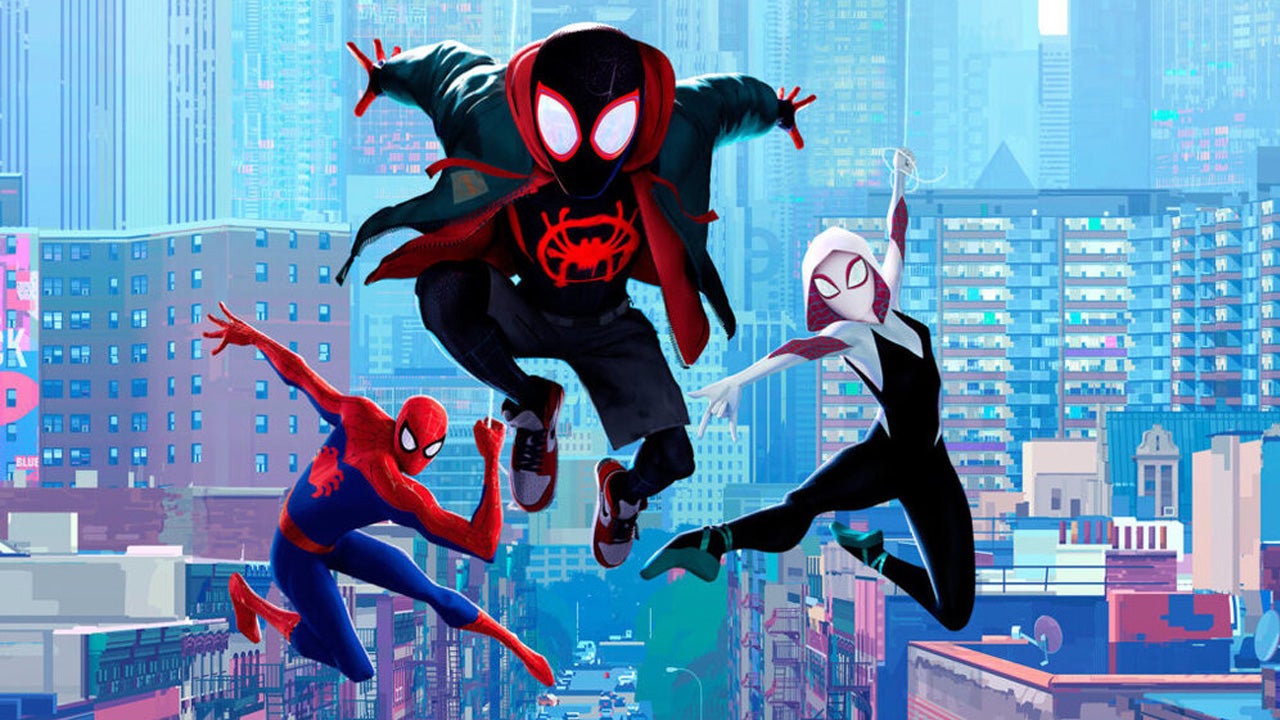 Cancelled Marvel MMO screenshots have some strong Spider-Man: Into the Spiderverse vibes

A designer on the game has given us a taste at what the game might have looked like.

After the announcement of its cancellation last week, some images have appeared online of the unnamed Marvel MMO project.

Last week, publisher Enad Global 7 announced that the unnamed Marvel MMO had been cancelled, with resources now moving across other long-term projects. Nothing had been shown off about the game since its announcement, but now some art shared by one of the game's designers has been shared online.

The designer in question, Ramiro Galan, shared a look at the MMO on his Artstation portfolio, showing something much more stylised than many might have expected. Most notably, in the description for the post Galan wrote "Emphasis was on rich and vibrant colours with stylistic tones that pay homage to Spider-Man: Into the Spiderverse."

You can definitely see that inspiration in the screenshots, which you can check out here, as there's a strong comic book look to what's present. Not only do the screenshots show off the style of the game though, but also how it might have played.

It looks like players would have been able to choose between one of four factions: the X-Men, the Avengers, Shield, or the Fantastic Four. Potentially a bit of an odd selection seeing as the Fantastic Four isn't exactly known for being a big group, but hey ho, it got cancelled so we probably won't know what the thinking was there.

It also looks like there were some other early basic customisation features, like outfits that seemed to affect your stats. And you could of course choose what your superpower would be, the screenshots in question just showing off electricity powers as an option.

There were also two different themes on display, a light and dark theme, so presumably you could also choose whether you were a hero or a villain.

This wasn't actually developer Daybreak Game Company's first attempt at a Marvel MMO. A report from 2019 revealed that it had been working on one up until 2018, but it never officially saw the light of day. However, due to layoffs in 2018, the project was ultimately cancelled, meaning this is the second time it's happened to the developer.