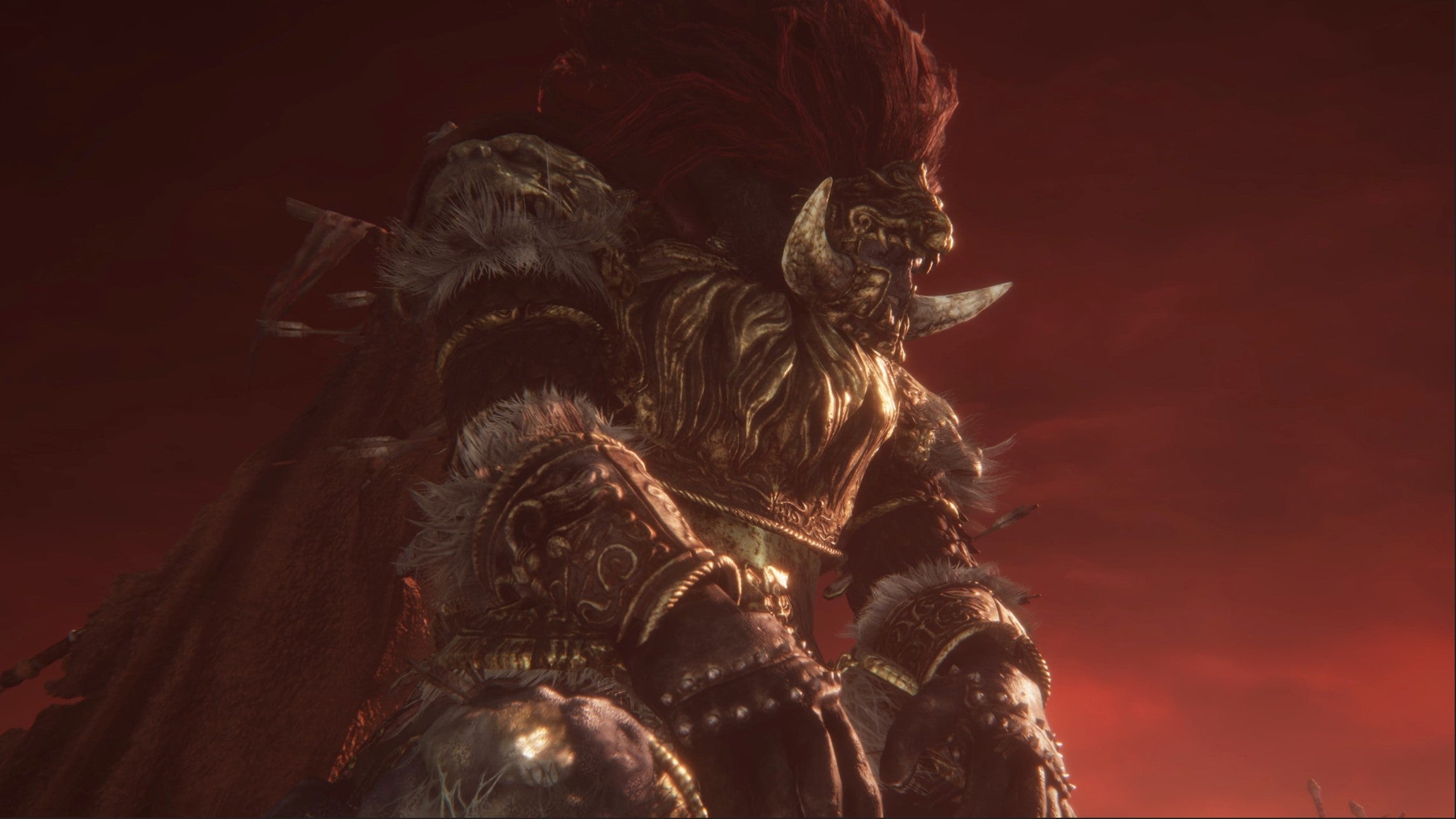 Boss music tracks in Elden Rings have a lot to say.

If you know anything about FromSoftware's dedicated fans, you'll no doubt be familiar with their thirst for everything lore in the studio's games. This remains true in the case of Elden Ring, despite the game's relative approachability in world building and lore.

But while most hunt for clues in item and weapon descriptions, and even in cut content and mechanics that didn't make the final version, there's one other part of those games that rarely gets the same exposure.

Update: Some in the community argue that Olmos' work should be considered fan translation, and should as such be taken with a grain of salt. There's pushback against their claim that they translate Latin to English in those videos, as the choir may only be singing Latin-sounding words that don't actually say anything.

It's worth taking both points of view as you read the rest of the story, which you can find below in full.

Original Story: That being boss music. Those iconic themes often feature vocals, but the swelling music and our unfamiliarity with what's actually being said stops us from taking into account those lyrics. But they are lyrics that reflect the subject of the song - they're just in Latin.

To unravel this decidedly unexplored side of those games, YouTuber Daniel Olmos has taken to translating the lyrics from Latin to English, revealing surprising lore details about their subjects. Olmos' channel is fairly new, and they only managed to upload four videos from Elden Ring, and one from Dark Souls 3.

The Starscourge Radhan theme is effectively split into two parts. The first describes the fearsome warrior he was before the Shattering, offering another hint about his adoration of Godfrey, the First Elden Lord and his lion Serosh.

The second recounts the major battle in which the Demigod Shardbearers fought each other, and in particular his duel with Malenia, Blade of Miquella and his subsequent affliction with Scarlet Rot as a result.

We've embedded that one below, though make sure you turn on captions after you hit play. The rest can be found on Daniel Olmos' channel link above.

For more on Elden Ring, people love our comprehensive Elden Ring guide, which offers all sorts of advice, such as build ideas, a full walkthrough of all required bosses and much more.