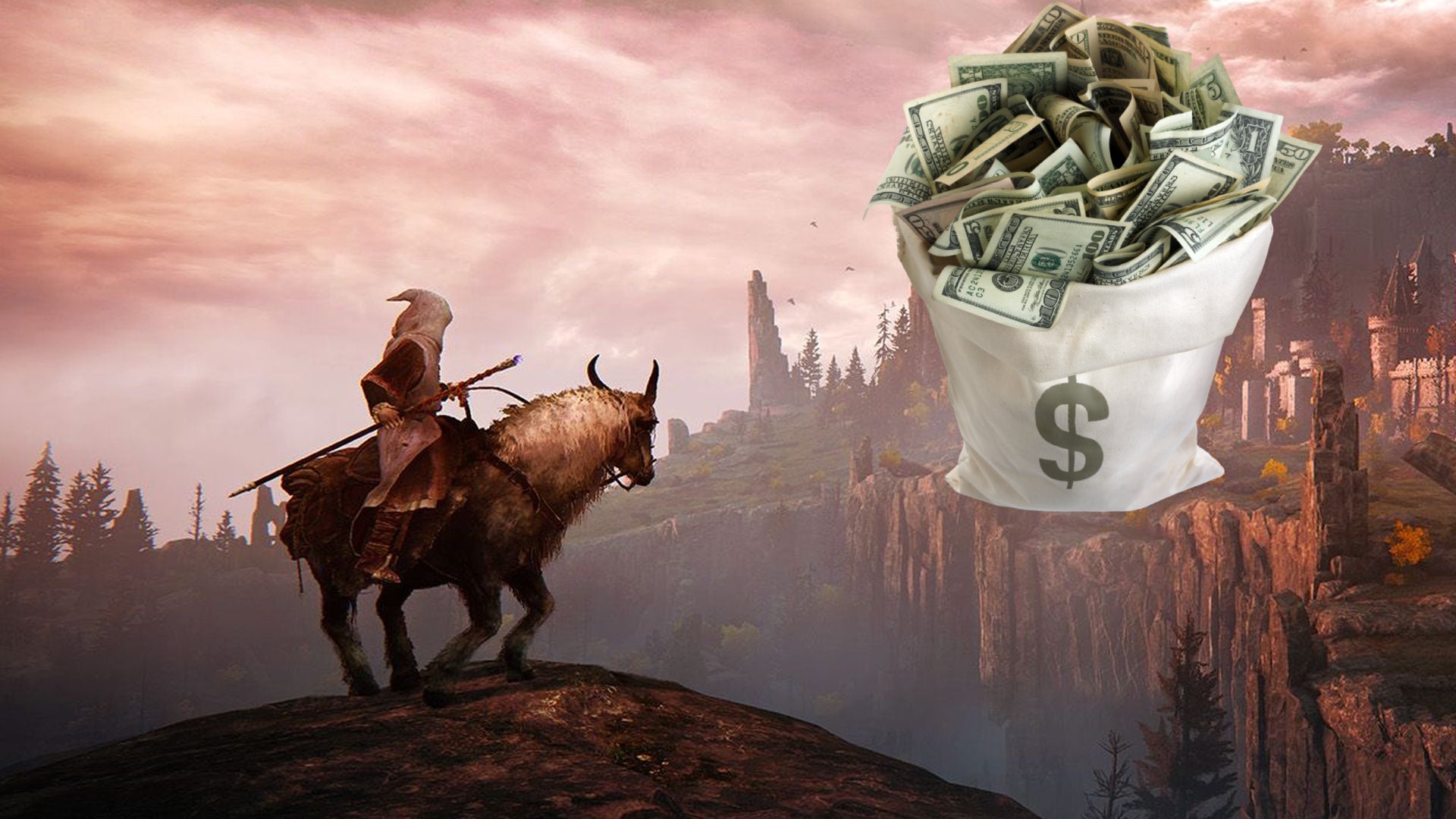 From Software's Elden Ring just keeps on selling, even in the months after its release

Publisher Bandai Namco and developer FromSoftware have had a bumper year with Elden Ring so far. Only in March did we hear the game had sold 12 million units, and now – as per Bandai Namco's most recent earnings call – we've learned that the title has surpassed 13.4 million in sales.

Want to start (or restart) Elden Ring? Let us help you.

The latest IP from the esteemed developer just keeps selling across PC, Xbox and PlayStation platforms. The hardcore open-world action RPG only launched back on February 25, so to see it claim almost 14 million sales already makes it one of the quickest-selling games in the FromSoft – and Bandai Namco's – history. It's worth noting that we're now a month and a half on from that count – so that number is likely already significantly higher.

Even Dark Souls 3 only sold 10 million copies at the last official count. Can Elden Ring keep up this momentum and break the 20 million sales mark by the end of the year? It seems likely at this point, especially if there is Elden Ring DLC in the works (as evidenced by inacessible arenas, and other hints in-game).

Given that Elden Ring debuted as both the best-selling game of February 2022 (as well as 2022 year-to-date, more broadly), it's no surprise to see the title sell this well still, as we approach the quieter part of the year.

All this momentum is making Bandai Namco consider more Elden Ring projects – and it sounds like they won't just be games. The publisher said in March that it wants to expand on Elden Ring as an IP and produce more work based on it "in hopes of expanding beyond the realm of games".

What do you want to see in an Elden Ring sequel?

"We will continue our efforts in expanding the brand beyond the game itself, and into everyone’s daily life," said president CEO of Bandai Namco, Yasuo Miyakawa. I don't know about you, but that sounds vaguely sinister to me.

By all accounts, the Elden Ring journey is just beginning. If you want to keep yourself alive as FromSoft embarks further down this violent, deadly path, you may want to use our Elden Ring guide as a resource. Because it sure sounds like we've all got some surviving to do yet.