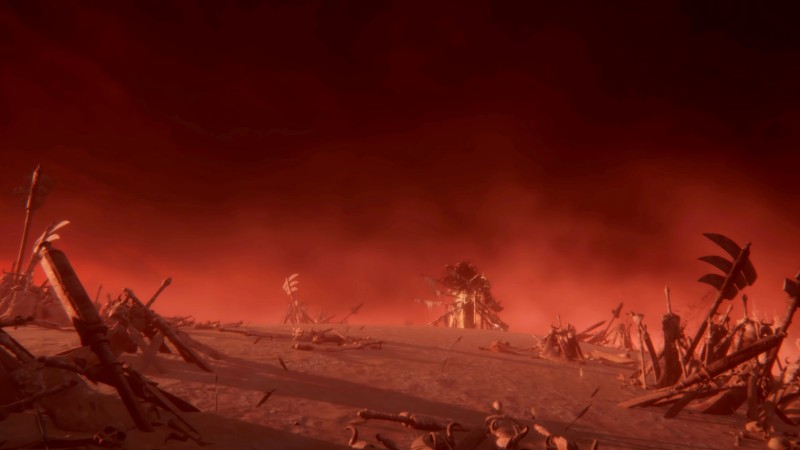 Elden Ring has been out for less than two months and already, it’s received a number of updates and patches to add additional NPC quest steps, new NPC icons on the in-game map, nerfs and buffs to popular weapons and abilities, and more.

In an update last month, infamous boss Starscourge Radahn was nerfed. Some of his attacks were less frequent, it seemed, but more noticeably, his attacks didn’t do near as much damage as pre-patch Radahn. However, it turns out this nerf was unintentional because in a new update out today, From Software calls it a bug that’s now been fixed.

“Fixed a bug in the balance adjustment of the boss ‘Starscourge Radahn’ in update 1.03, in which the power of some attacks was unintentionally reduced,” the patch notes read.

As you can see, From Software is very clearly referring to the Radahn nerf as unintentional and also a bug that was never meant to occur. We haven’t yet fought Radahn since this update, but we’re excited (and scared) to see what the fight is like now.

It’s important to note that today’s update is an update to a previously-released patch: Patch 1.03. As a result, this update does not do anything else for Elden Ring – it simply fixes the Radahn balance and that’s it. For reference, Patch 1.03 was released in March and this update is live as of today, April 4, 2022.

For more about Elden Ring, read Game Informer’s Elden Ring Beginner’s Guide, which features nine essential tips and tricks for new players, and then check out this guide on how to beat every boss in Elden Ring easily. Read about these unused Elden Ring files that seemingly point to a cut in-game bestiary after that.

Are you excited to take on this rebalanced Radahn? Let us know in the comments below!