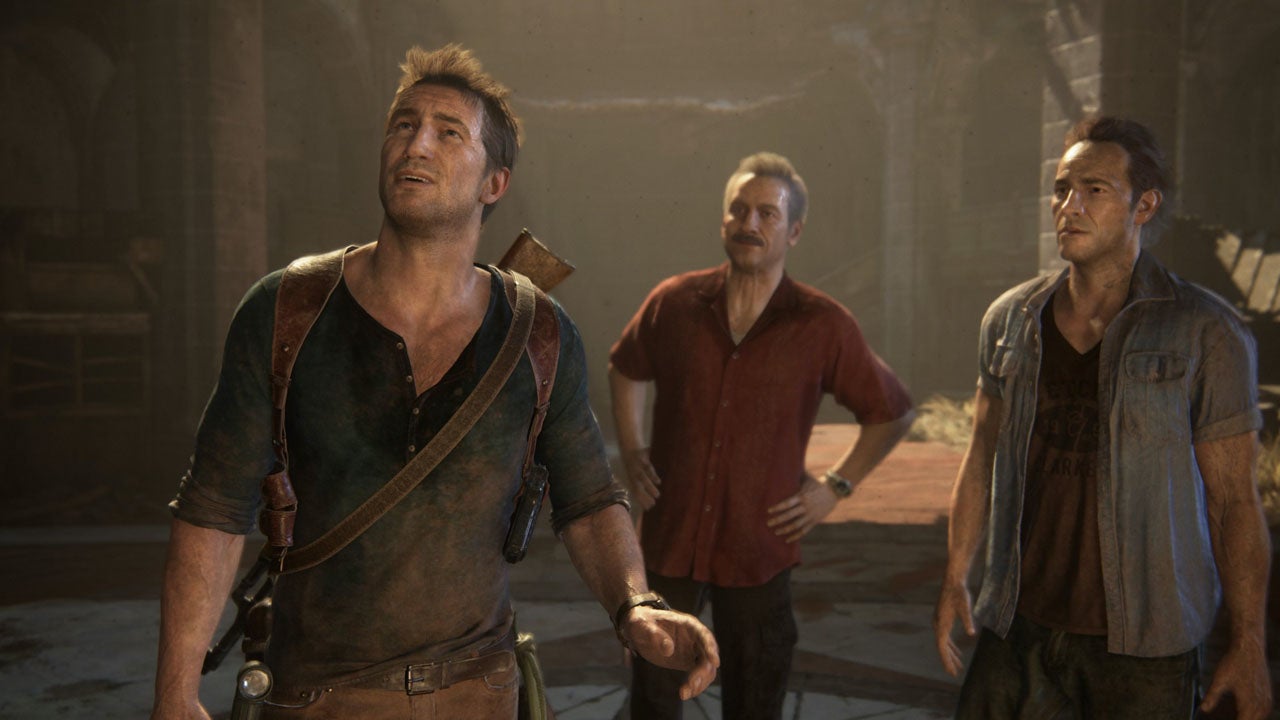 Epic Games might have revealed Uncharted: Legacy of Thieves is coming to PC this June

The date was listed on a recent blog post, but has since been removed.

Epic Games appears to have accidentally revealed the PC release date of the Uncharted: Legacy of Thieves Collection.

The Legacy of Thieves Collection made its way to PS5 earlier this year, and reviewed pretty exceptionally well across the board. But the PC release of the game hasn't received an official release date up to this point. Though a recent Epic Games blog post highlighting the biggest upcoming PC releases of the year seems to have announced the collection will be coming to personal computers June 20. It should be noted that the release date is now absent from the blog post, but Eurogamer was able to report on it before the blog was updated.

"Two remastered console classics come to the PC in Uncharted: Legacy of Thieves Collection," reads the section of the blog discussing the games, now with the updated "PC Release is Coming Soon." It goes on to say "The package contains Uncharted 4: A Thief’s End, which has Nathan Drake hunting down pirate treasure across the globe. The levels are vast, exotic puzzles to explore and solve.

"Uncharted: The Lost Legacy is the first game of the series not to star Nathan Drake. Players control Chloe Frazer as she steps into the lead role, hunting the Tusk of Ganesh." So all in all, not much new information obviously.

Naughty Dog has made no mention of the PC release date on its official social media channels, making it seem more like an accident over a lowkey reveal. It could easily be a placeholder too, so take it with a pinch of salt.

Digital Foundry did a deep dive on the collection earlier this year too, which generally shapes up to be a good batch of remastered games, though there were some places that could have been improved upon. And Editor-in-Chief Tom Orry also made the case for why the collection should be on PS5, though maybe the PS5 and the remasters deserved a little better.