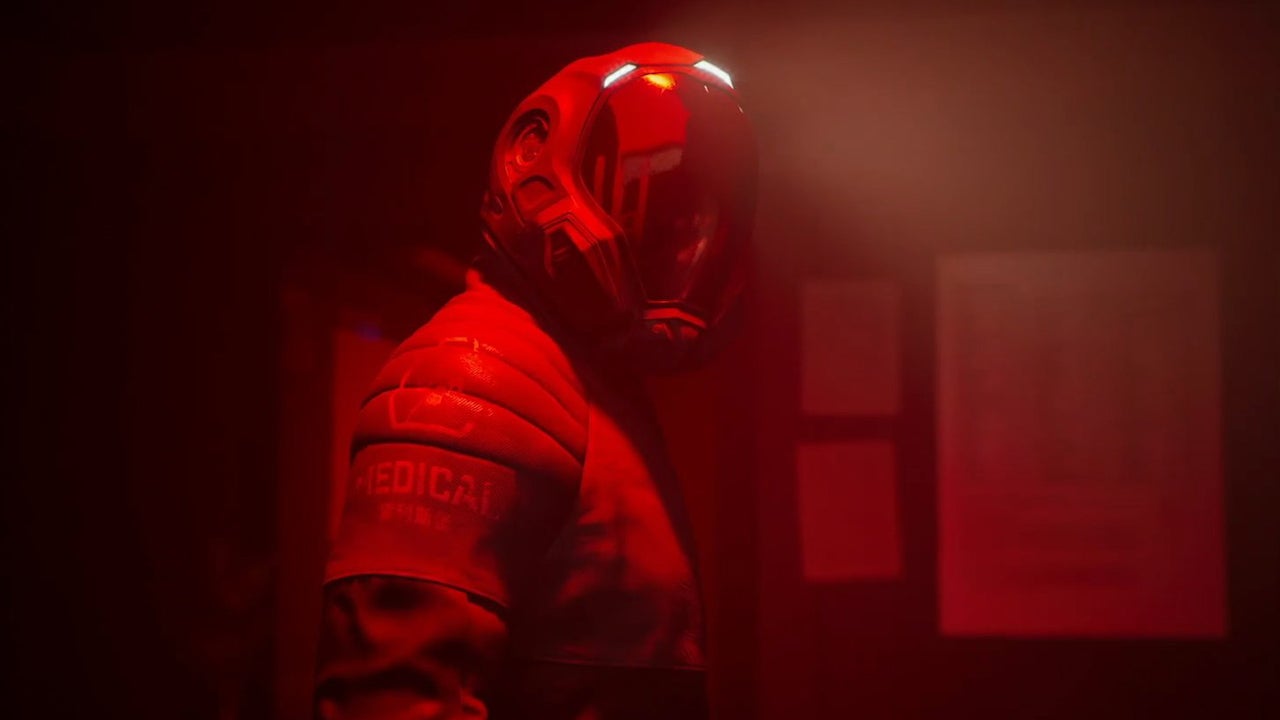 A short new trailer showed off Fort Solis, a brand new title from Polish studio Fallen Leaf. Not much was shown in the reveal trailer, but there certainly is a pretty strong atmosphere.

Gameplay looks to be slow paced, but again it's a very short trailer so it isn't particularly clear what you do in it other than walk around a scary looking space base on Mars.

"Fort Solis is a single player third person thriller set on the far side of Mars," reads a press release. "Engineer Jack Leary responds to a routine alarm. Upon arriving at a dormant Fort Solis he becomes unnerved by the lack of any staff at the base.

"As the night grows longer events begin to unravel and spiral out of control. The mystery of what Fort Solis was created for starts to appear along with its crew."

Presumably Baker plays the role of protagonist Leary. Fort Solis is currently confirmed for a PC release, with no release window at this point in time. This also appears to be the first outing from Fallen Leaf, so names like Baker's and Clark's will certainly bring some star power to it.