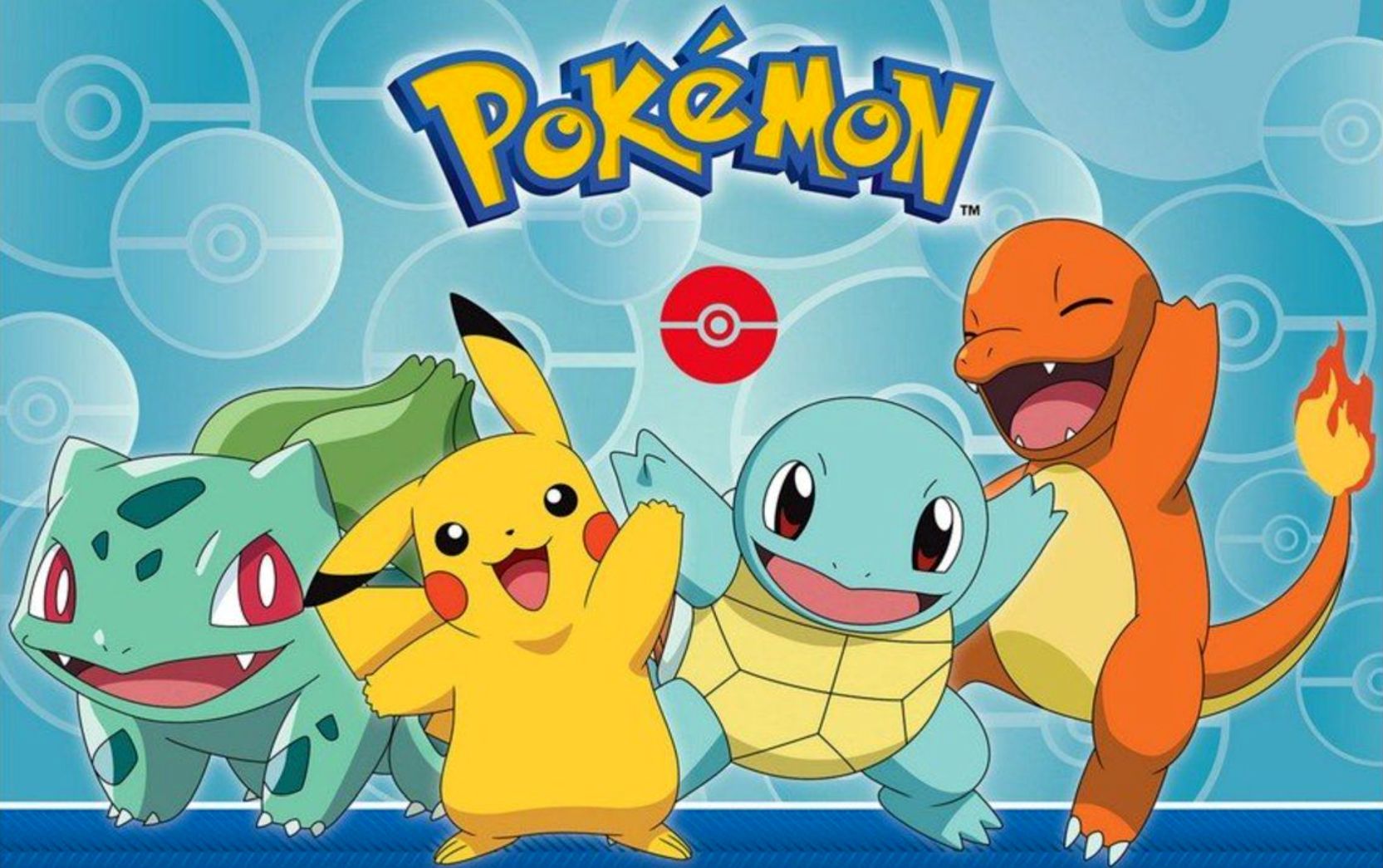 They're leaving one Pokemon company for another.

Masuda left the studio he co-founded on May 31 to join The Pokemon Company as its chief creative fellow.

"From Pokemon Ruby Sapphire to Pokemon X and Y, I have been a director and involved in the development of many video games such as Pokemon Go," said Masuda. "I am deeply grateful to all Pokemon fans.

"From here, we will go beyond the boundaries of video games to provide surprise, fun, and excitement to people all over the world, and challenge to connect people, expand the circle of play, and create a richer world. Thank you for your continued support."

The latest game from Game Freak is the upcoming Pokemon Scarlet and Violet which we were given a good look at earlier this morning.

In today's trailer, we got our first proper look at that world and news that we will have a different professor to work with and whose PokeDex you'll collaborate on filling up, depending on which version you pick.

The trailer also revealed that up to four people can play at a time in one game, and we also got our first look at a new Normal-type Pokemon, LeChonk, and another Pokemon called Smoliv.