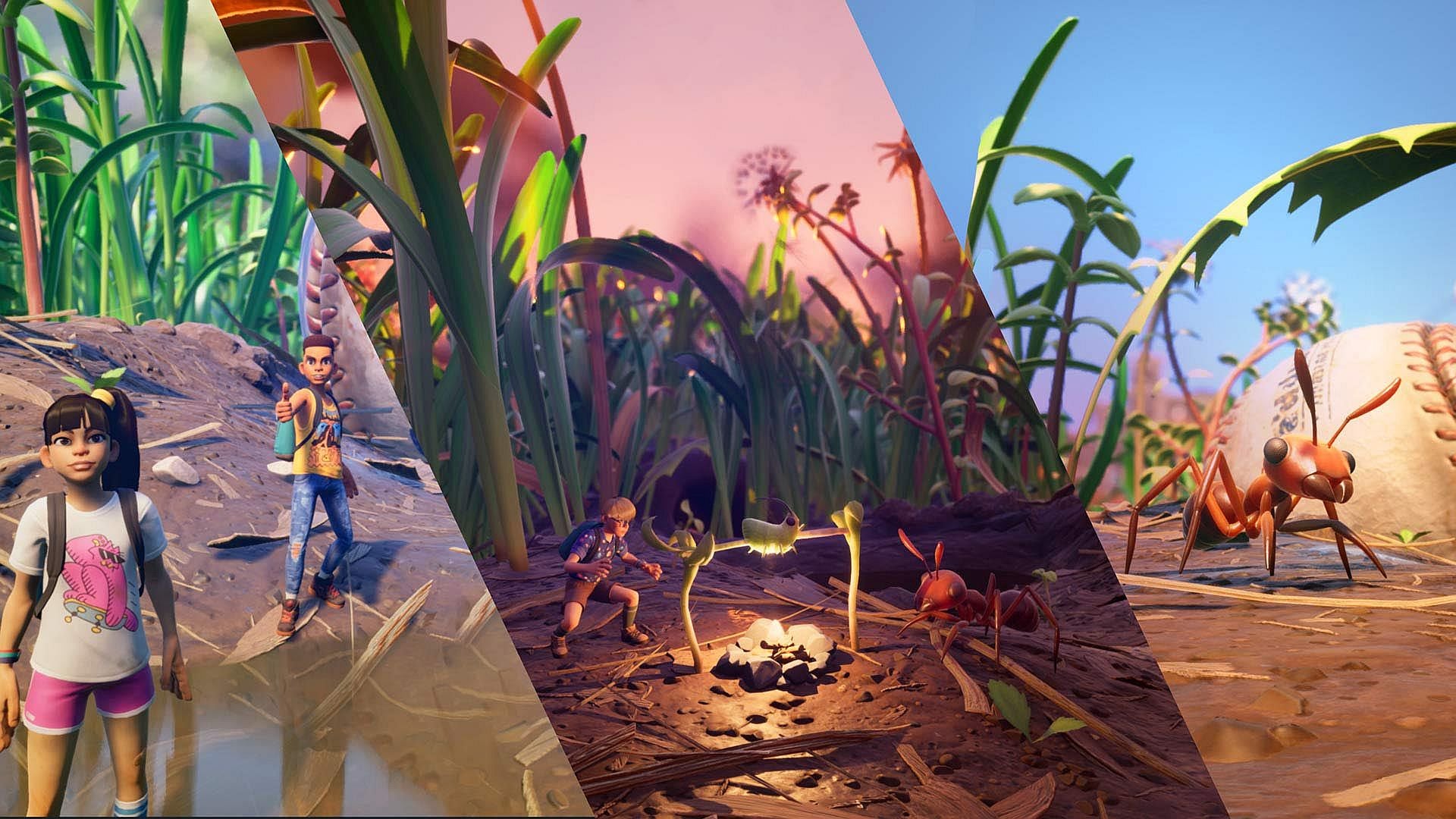 Grounded will see a full release in September

Obsidian Entertainment has announced that after two years in Game Preview and Early Access, its backyard survival adventure game Grounded releases in September.

Since its launch two years ago through Xbox Game Preview and Steam Early Access, over 10 million players have ventured into the backyard and provided feedback which helped develop the game.

Grounded is a co-op survival game where four children get shrunk in size and must defend their backyard from bugs by crafting and building defenses to grow back to regular size. You can play it solo, too.

You will need to gather resources, craft, and build bases with everyday objects found in the yard to fend off swarms of bugs as you try your best to live alongside the giant insects. You can craft armor sets, create customized weapons to fit your play style, and more.

Some insects you will encounter include mosquitos, diving bell spiders, and bosses like the Broodmother.

Upon availability, the game will feature all 12 updates released during development, including the ability to unravel the mystery behind Grounded and your shrunkeness. In the campaign, you will find out how you got into the yard and come into contact with the mad scientist behind the entire thing.

Version 1.0 will also open up the upper yard. This new section includes more of the backyard to explore along with new armor and weapon recipes, some secrets, and the new Mantis boss.

Grounded will be made available for PC through Steam and Windows as well as Xbox One and Xbox Series X/S for $39.99.

It is also included with an Xbox Game Pass or PC Game Pass subscription. However, if playing on PC, you can still take advantage of the Game Preview/Early Access price on Steam and the Windows store while still listed for $29.99 and save yourself $10.