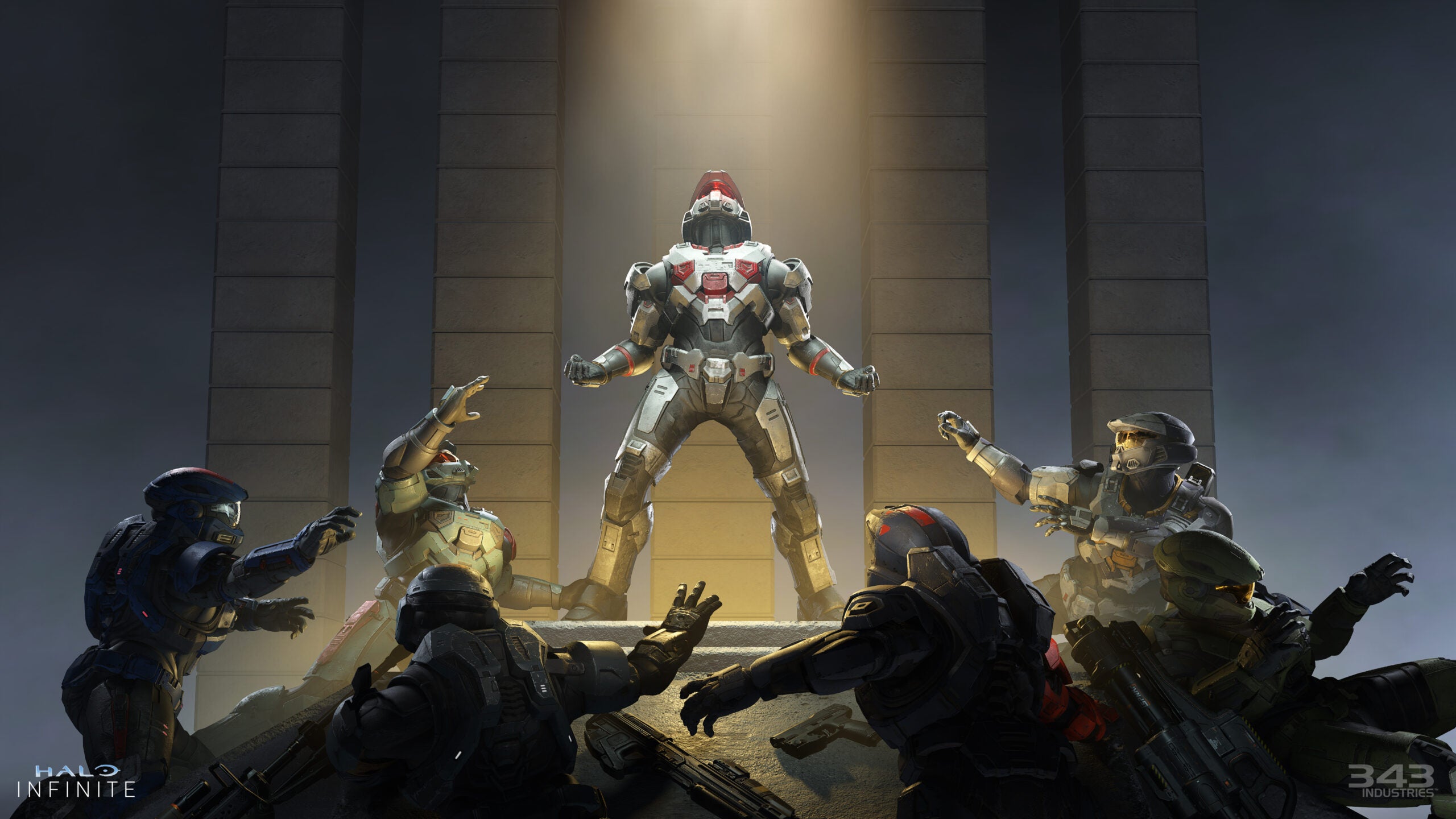 To make things up to players, the studio is offering up some free XP and Challenge Swaps.

343 Industries has admitted things haven't gone as smoothly as planned with the launch of Halo Infinite Season 2.

One of the things that didn't go according to plan was the buggy challenges, which should now be fixed.

"This week has been bumpy," said Joseph Staten, head of creative for Halo Infinite. "That definitely wasn't our goal. We are indeed taking your feedback to heart, especially regarding map jumps and speedrunning. We're reviewing options and will have more news to come."

According to John Junyszek, senior community manager, a few things such as the Interference Event and Last Spartan Standing challenges should be tracking more accurately now, so you will earn rewards.

To make things up to players for the issues, the studio will hand anyone who logs in while Interface is live five XP Boosts and five Challenge Swaps.

Next week, 343 will also be reducing the difficulty of some Event Challenges and making it so that completing them will earn you two levels on the Event Pass.

"We've seen the feedback around changes that impacted various multiplayer jumps and campaign speedrun strategies," said Junyszek. "We're not at the point where we can promise anything yet, but want to be transparent and say that we're taking the feedback seriously and reviewing options internally."

Season 2 Lone Wolves kicked off on May 3 with three modes: Land Grab, Last Spartan Standing, and King of the Hill.