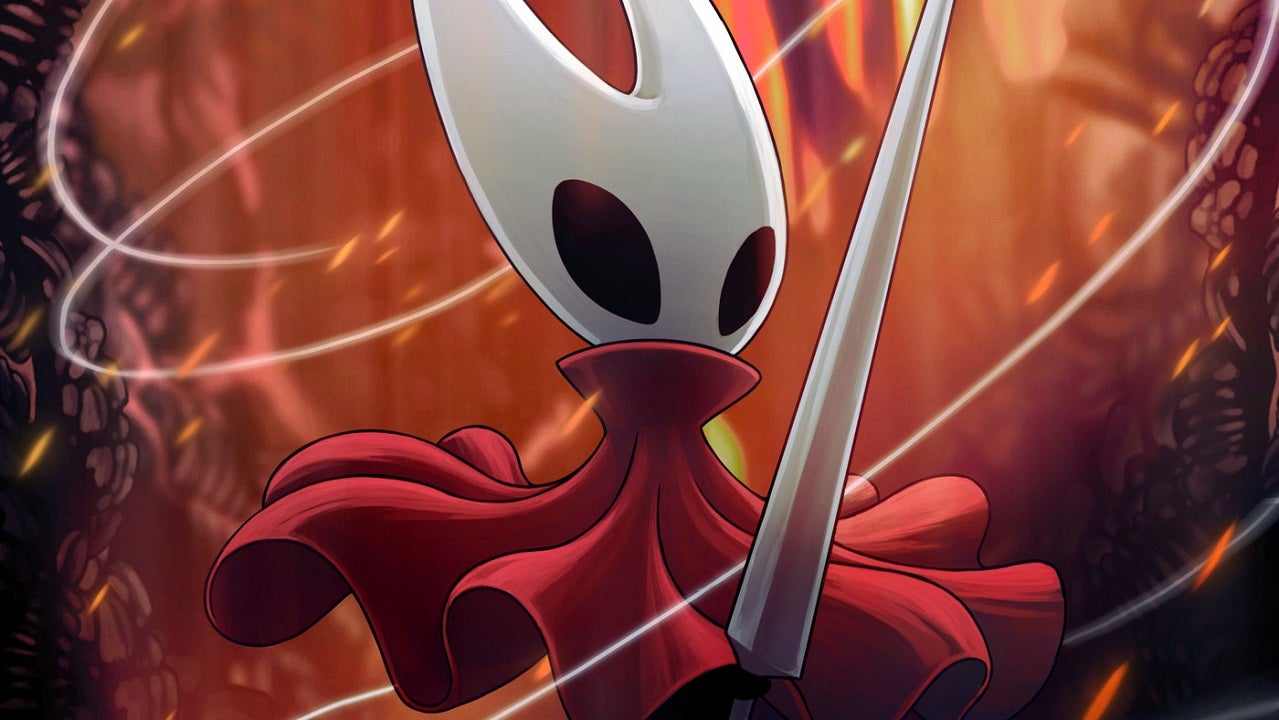 Still no release date, however.

We got a pretty hefty chunk of new gameplay, giving players a look at Hornet and their new fighting style. Bosses were shown, as were tight platforming sections.

The new trailer was great for Xbox players, as the game had only been confirmed for Nintendo Switch and PC initially. We now know that Hollow Knight: Silksong will launch on Xbox Game Pass, day one. This means that subscribers will be able to play at no additional charge. 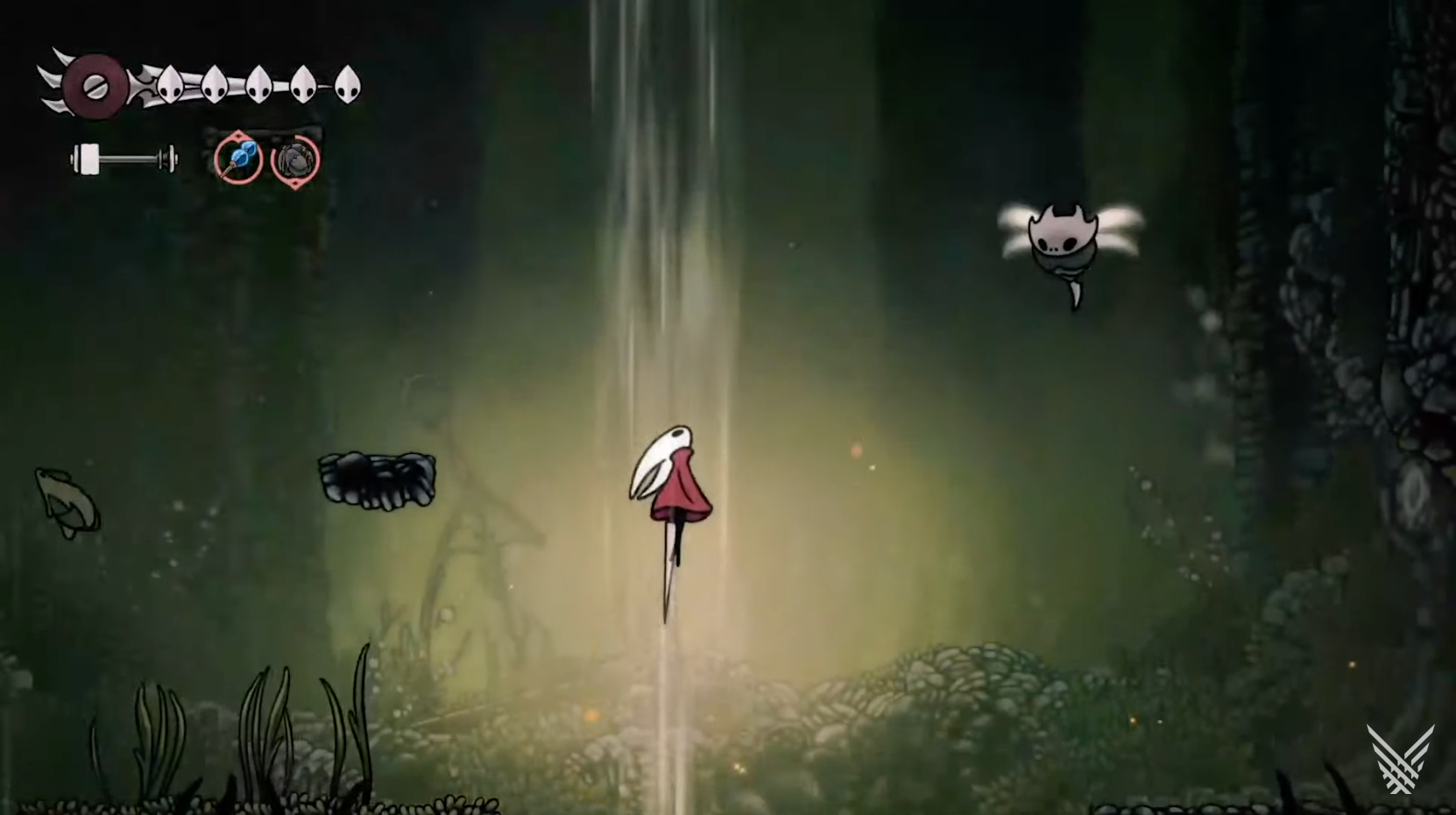 The bad news is that there is still no release date for the sequel to Hollow Knight. Silksong was first announced back in February 2019, and we haven't seen all that much since. Hopefully this new gameplay footage means that we'll be playing Silksong sooner rather than later.

You can watch the trailer here!

Silksong is a sequel to 2017's Hollow Knight. It combines elements of platforming with tough as nails combat. It focuses on Hornet this time around, a more acrobatic and seasoned fighter. In the gameplay demo we got a glimpse at how Hornet moves, and the kinds of enemies they will be up against.

Silksong was shown off during tonight’s (June 12) Xbox and Bethesda Games Showcase. Earlier in the presentation, Redfall got an extended gameplay trailer. A new Minecraft game was revealed too, and A Plague Tale: Requiem got a new gameplay trailer.