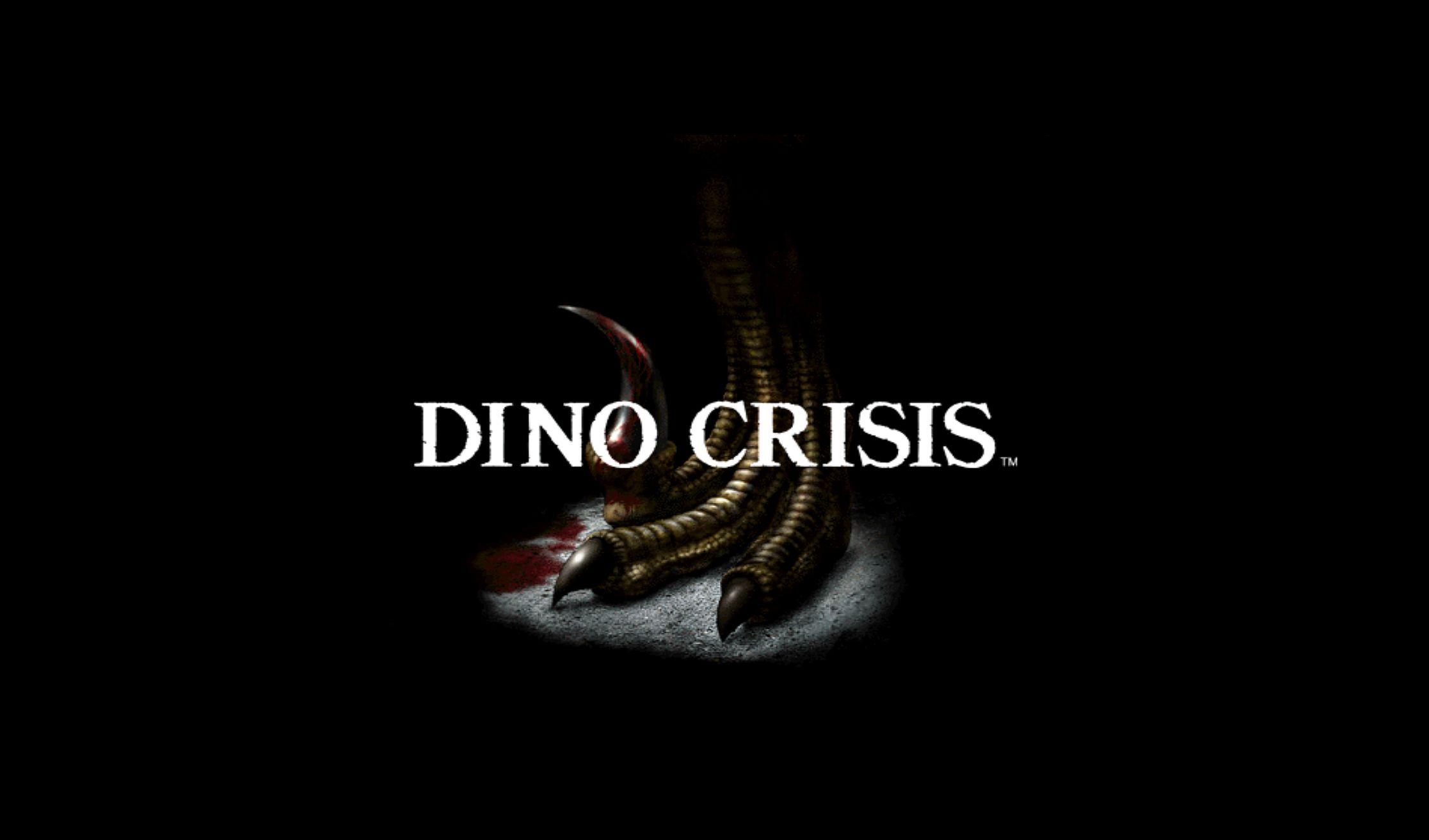 PlayStation Plus subscribers in Asia spotted the artwork.

It looks like PlayStation One classic Dino Crisis will be included in the PlayStation Plus Classics catalog if an image of the game's main protagonist is any indication.

Various folks on social media have posted images of the artwork showing Regina online. The image came from the PlayStation Plus storefront in Asia (thanks, resetera).

While the artwork is indeed showing on the store, the game itself is not available, leading many to believe it will eventually arrive on the service.

Developed by Capcom and released in 1999, Dino Crisis is a survival horror and action-adventure title created by Shinji Mikami (founder of Tango Gameworks). The game focuses on outbreaks of dinosaurs in various environments on an island where a group of agents is investigating a research facility.

The last mainline entry in the series, Dino Crisis 3, was released in 2003 and fans have been asking for a new installment ever since. Back in 2014, a rumor surfaced that Capcom had started development on Dino Crisis 4, yet, nothing ever came to fruition. Then in 2019, the company registered a new trademark for Dino Crisis along with other classic games, leading many to believe something's up with the series. But again, nothing came of it.

The revamped PS Plus launched in Asia yesterday, May 24, and allows users in the region to upgrade to one of three new tiers. It launches in the Americas on June 13 and in Europe on June 22.