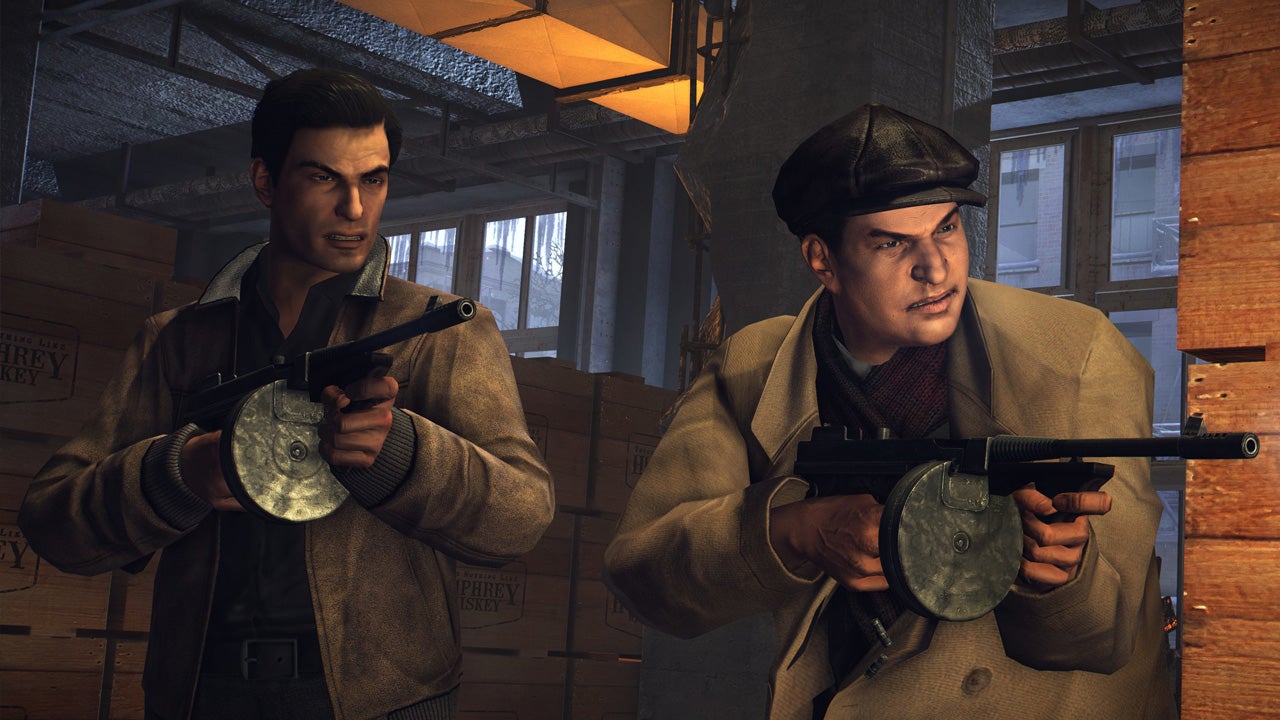 Since Mafia 3 launched in 2016, Hangar 13 has received two rounds of layoffs, making this the third in recent years.

Earlier this month, a report detailed that Hangar 13 is working on a new Mafia game, this time a prequel, and that multiple big departures had taken place at the company. Studio head Haden Blackman was one of them, alongside chief operating officer Matthew Urban. Now, after already having received two sets of layoffs in 2017 and 2018, the studio has gone through further layoffs, as reported by Kotaku.

According to the report, layoffs have occurred at all three sites across the world, with almost 50 losing their jobs at Hangar 13's Novato, California office. "I know it sucks," said Nick Baynes, Blackman's replacement and head of the Brighton, UK office, in a staff meeting earlier this week.

"I’m sorry I’m not over there to deliver this message. I will be coming over soon. I know you need some local leadership and structure and we’re working on it."

The Novato office currently has 87 members of staff, meaning there will only be around 37 members of staff left after the cut, according to Kotaku's source familiar with the decision. Mafia 3 launched in 2016, and at the time Novato apparently had over 100 full-time employees.

2K confirmed the layoffs in a statement provided to Kotaku, but provided no further comment. "2K is fully committed to the future of Hangar 13 as the studio navigates a challenging but ultimately promising transition period. As part of our ongoing evaluations to ensure our resources are aligned with our goals, we have made some changes that have resulted in a reduction of positions and parting ways with some colleagues."

Hangar 13 will reportedly continue to work on the prequel game, supposedly being developed in Unreal Engine 5, as well as tennis games. But the studio has struggled since the launch of Mafia 3, and Kotaku's report claims that parent company Take-Two has treated Hangar 13 like an "in-source studio", using it to assist on games like Tiny Tina's Wonderlands and Marvel's Midnight Suns.

Baynes has apparently said that anyone still at the company will be safe from further layoffs, but considering the last few years, it would be understandable if staff had concerns.