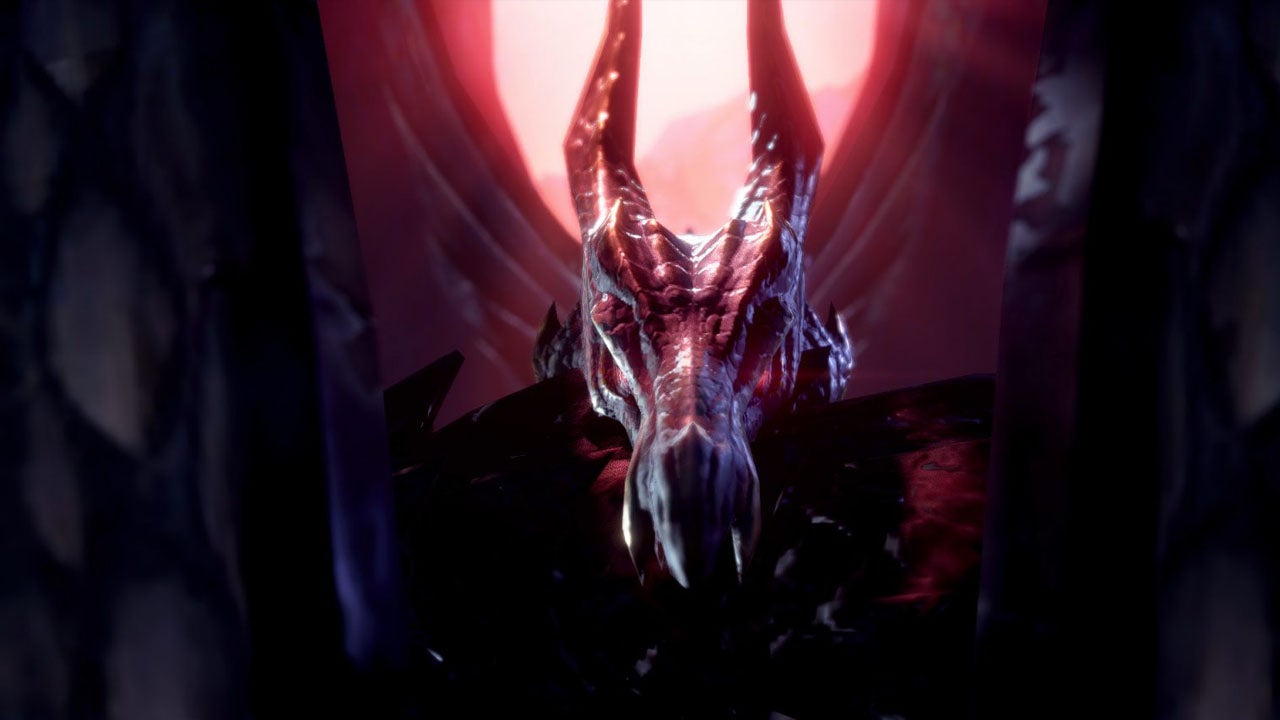 The even will also cover "monsters and more," and will feature director Yoshitake Suzuki.

Capcom has announced a Monster Hunter Rise live stream that will be all about the upcoming Sunbreak DLC.

Announced on the official Monster Hunter Twitter account, the event will feature "exciting reveals of new gameplay info, monsters and more, in the next Monster Hunter Rise: Sunbreak Digital Event!" It's set for May 10 at 3pm BST/ 4pm CEST, and will be presented by director Yoshitake Suzuki.

Aside from what was mentioned in the tweet, details are pretty slim in terms of what we can expect from the event. Last month Capcom did confirm that Monster Hunter Rise: Sunbreak will be released on June 30. During that livestream, some new details were revealed about the DLC.

Sunbreak's story will follow on from the events of the Kamura Village defence against the Rampage, which wraps up in the main game. When news of this survival spreads, the knight Dame Fiorayne seeks you out to bring you to Elgado Outpost. There, you'll find a laboratory that's researching monster activity troubling the Kingdom as well as the Command Post. You'll meet some new characters too, like the Knights of the Royal Order Admiral Galleus, a scientist named Bahari, Minayle the Blacksmith, the merch Oboro, and the quest giver Chichae.

Of course, it wouldn't be Monster Hunter without new monsters, so Capcom's giving us three of them. They're called the Three Lords collectively, known individually as Garangolm, the Fanged Wyvern Lunagaron, and the Elder Dragon Malzeno. A few variants and returning favourites will appear too like the Blood Orange Bishaten.

New armour sets and weapons were released too to help players prepare for the expansion.