Mountain has taken all it's learnt from its first keyboards and created the best-feeling, most usable 60% gaming keyboard I've ever used. It's solid, reliable, responsive, and offers the best typing experience around. It's also good-looking and surprisingly expandable with the numpad accessory, alternative switches, and PBT keycaps.

I don't like 60% keyboards. That's the sort of admission so early in a review of a new 60% keyboard that might have you questioning my suitability for said review. Plus I'm aware you will have already seen the high score, the award badge, and may now be finding this whole opening spiel somewhat ludicrous. But while every other 60% keyboard I've ever used has been admittedly adorable, they've been utterly unsuitable for actual day-to-day use.

The Mountain Everest 60, however, is just as ickle as the competition, just as cute, and has all the enthusiast keyboard extras you could want, but crucially has the total utility to be your daily driver of a keeb.

Previously, a tenkeyless (TKL) board was as small as I would reasonably go for my home setup. And it's actually been the Mountain Everest Max which has been my go-to keyboard since it first launched nearly 18 months ago. That's a board which is able to be both a TKL unit and a full-size keyboard thanks to its detachable numpad. That offers the extra space afforded by a small form factor board, as well as the utility of a standard one.

As a newbie company Mountain has come into the crowded enthusiast keyboard market determined to make the best board around, and damned near pulled it off. The modular nature of the full Max setup, as well as the fact the Core version could be a pure barebones base for your own pick of switches and keycaps, meant it offered everything you could want from a modern gaming keyboard.

Well, not everything, because now every peripheral manufacturer who has ever considered shipping a keyboard is bending over backwards to pack a miniscule 60% board into their lineup. But now, so has Mountain, and it's bringing its somewhat unique perspective to the tiny keeb market, too.

Mountain isn't the first to create modular keyboards—Asus even made its own years back—but it's the first to get it right. Offering a solid, secure fit for the modular components, as well as multiple mounting options, makes the whole setup actually useful and not just some marketing gimmick. On its own, though, the Everest 60 isn't modular, but there is a dedicated numpad that can be purchased separately, and it's hot-swappable. Crucially, for me, it will also attach to either side of the board.

If you're still rocking a numpad on the right-hand side of your gaming keyboard then you're just plain doing it wrong. The key benefit of a smaller keeb is that your mouse and WSAD hands are closer together, and switching the numpad to the left means you still get to use the extra buttons and the extra desktop real estate for your gaming rodent.

And, hell, it's also way more convenient when thrashing your way through a good spreadsheet, too. Those benchmark numbers don't enter themselves, you know.

That extra mouse space is the main reason 60% boards can have a place in gaming, but, at least for me, the traditional lack of cursor keys makes them incredibly frustrating to use full-time. Mountain obviously thinks so, too, and has squeezed them into the right-hand side of the board, squishing down the right shift key and adding in a del key as well.

The tiny right shift key does take some getting used to, but the addition of the cursor keys makes a huge difference to the overall utility of the Everest 60. But that's not the only reason I've fallen in love with the board, however: this thing just oozes quality. 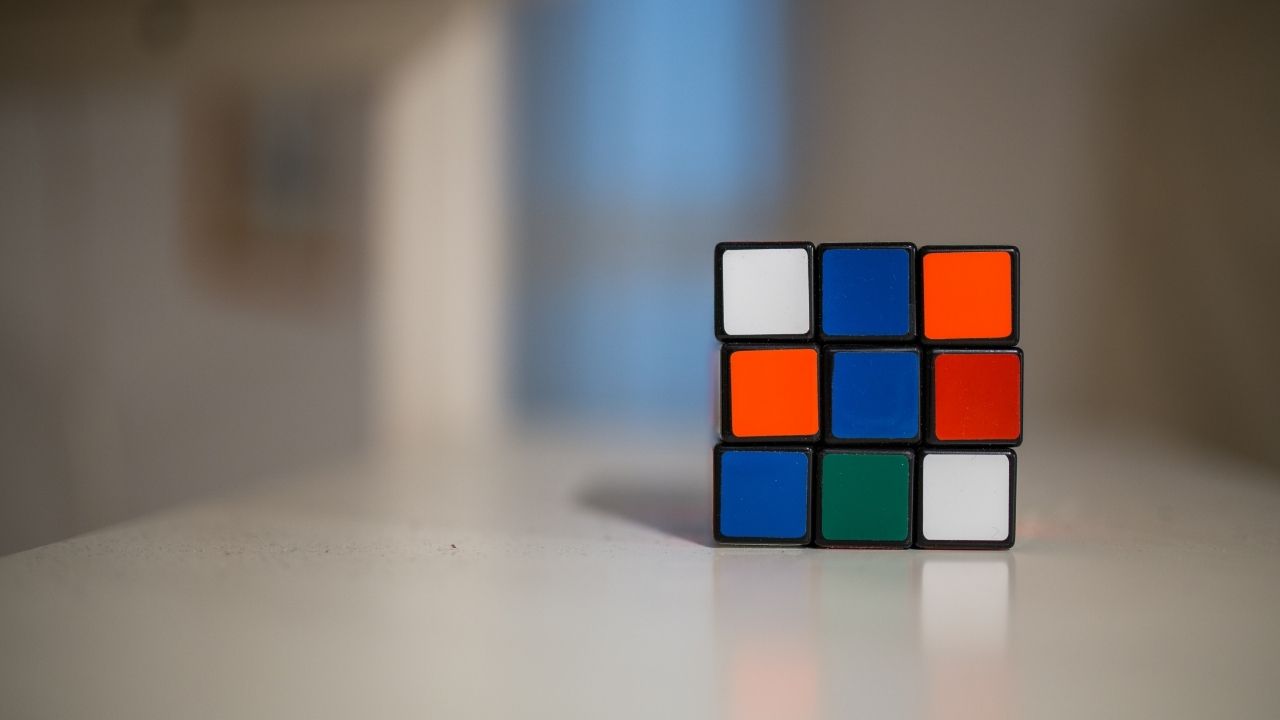 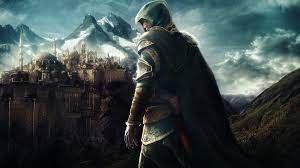 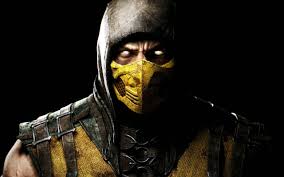 Easily the best typing experience I've ever had... a real joy to use

The original Everest Max is reassuringly solid, and feels good to type on, especially after I swapped out all the original Cherry MX Red switches it shipped with and installed my own Halo True switches. But the Everest 60 feels sooo much better. It's easily the best typing experience I've ever had, and is a real joy to use.

The base of the keyboard has a layer of silicone inside it, to add weight and dampen the sound, but then there are also two layers of foam, on either side of the PCB, to again improve the aural experience. Mountain has used genuine Cherry stabilisers on the board, too, but has made sure they're fitted and lubed properly for the Everest 60 to ensure there's no rattle on even the broad spacebar.

And I'm impressed with the Mountain mechanical keyboard switches the company is shipping inside the Everest 60 for the first time. Mountain is also selling them separately, in Tactile 55 (denoting the 55cN force needed for actuation), Linear 45, and Linear 45 Speed (which have a shorter travel and actuation point). I've been using the Tactile 55 in my sample, and they feel great. Really stable, responsive, and factory lubed so there's none of the grittiness you can sometimes get from a tactile switch. 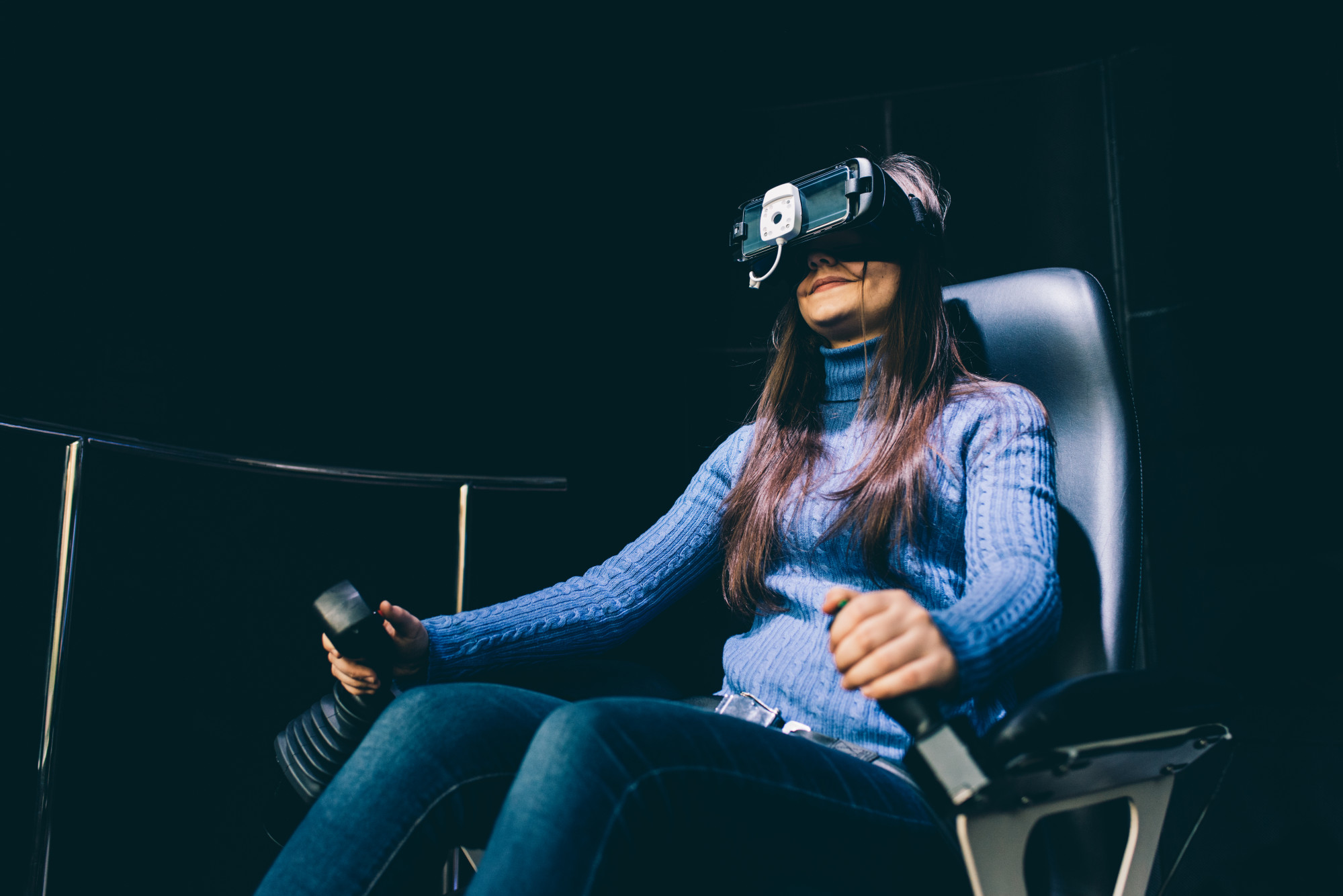 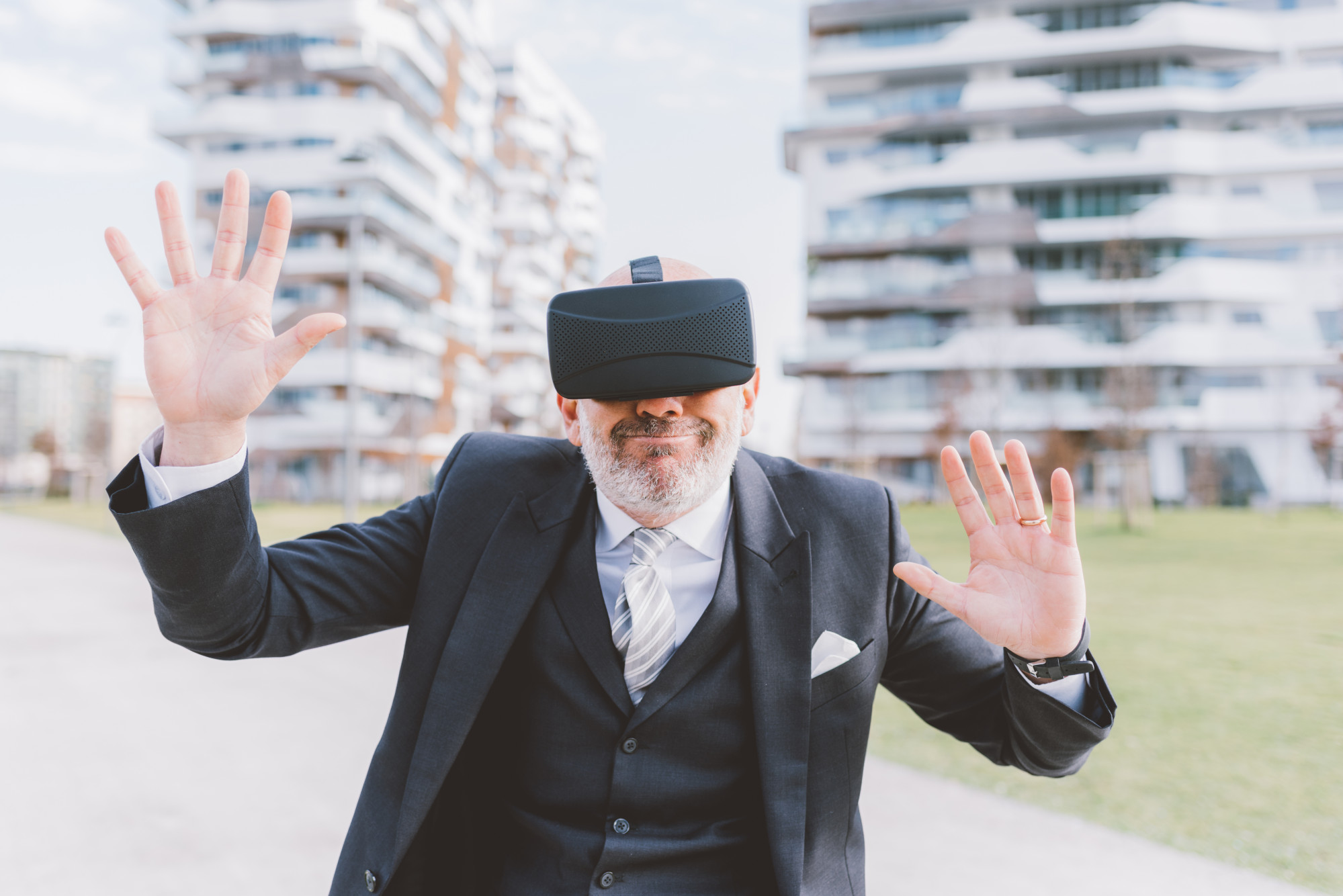 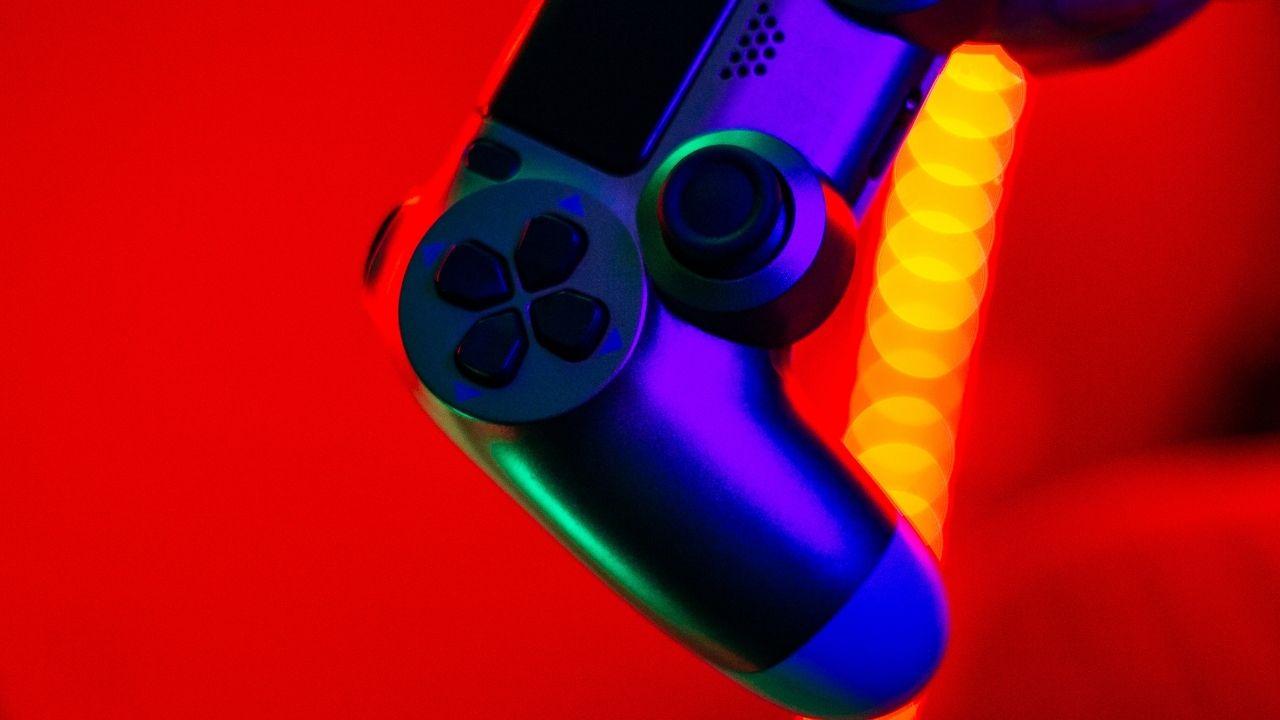 It's been interesting testing the Everest 60 alongside the new Function MiniTKL from NZXT. They're both trying to do similar things, striding into the crowded enthusiast keyboard space with new offerings, but it's clear Mountain has learned a whole lot from its first release, while NZXT is falling down in a few key places that will surely be ironed out if its subsequent keebs.

The Everest 60 package isn't completely perfect, however. The main thing that lets it down is—as always seems to be the case with peripherals—the software. It's mostly fine. Mostly. But there are quirks, and the odd little bug I've experienced both in early review testing of the Everest 60, and in my time using the Base Camp software day-to-day with the Everest Max.

Thankfully, once you've set your preferred RGB lighting layout, and maybe picked a few macros, you can pretty much just ignore it and get on with enjoying the experience of an outstanding gaming keyboard. 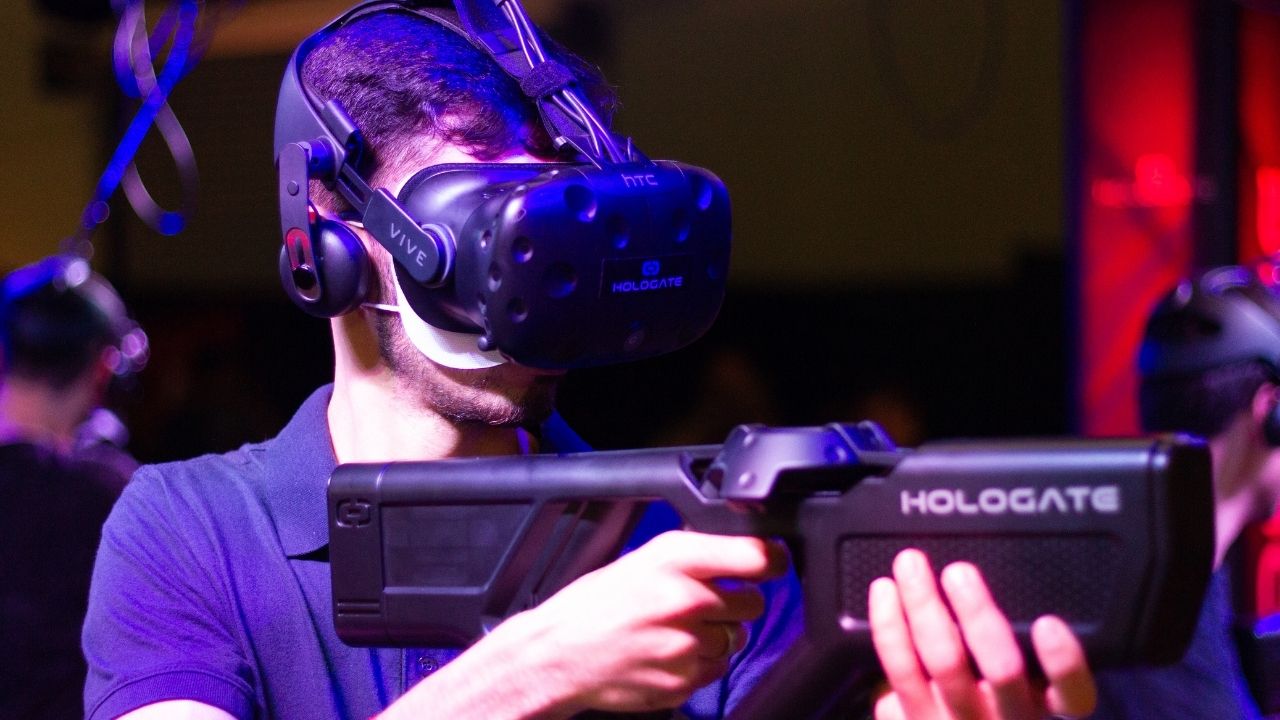 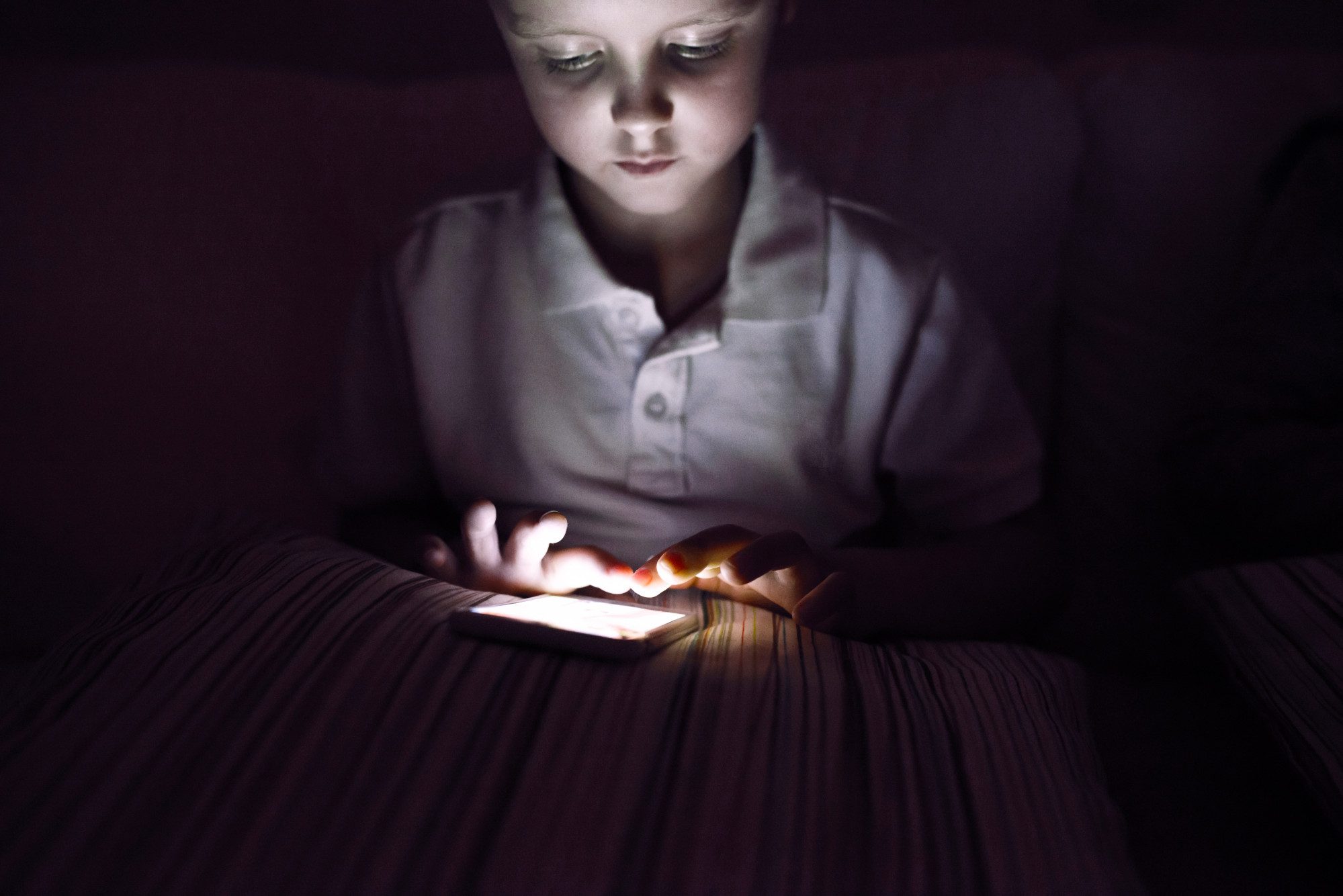 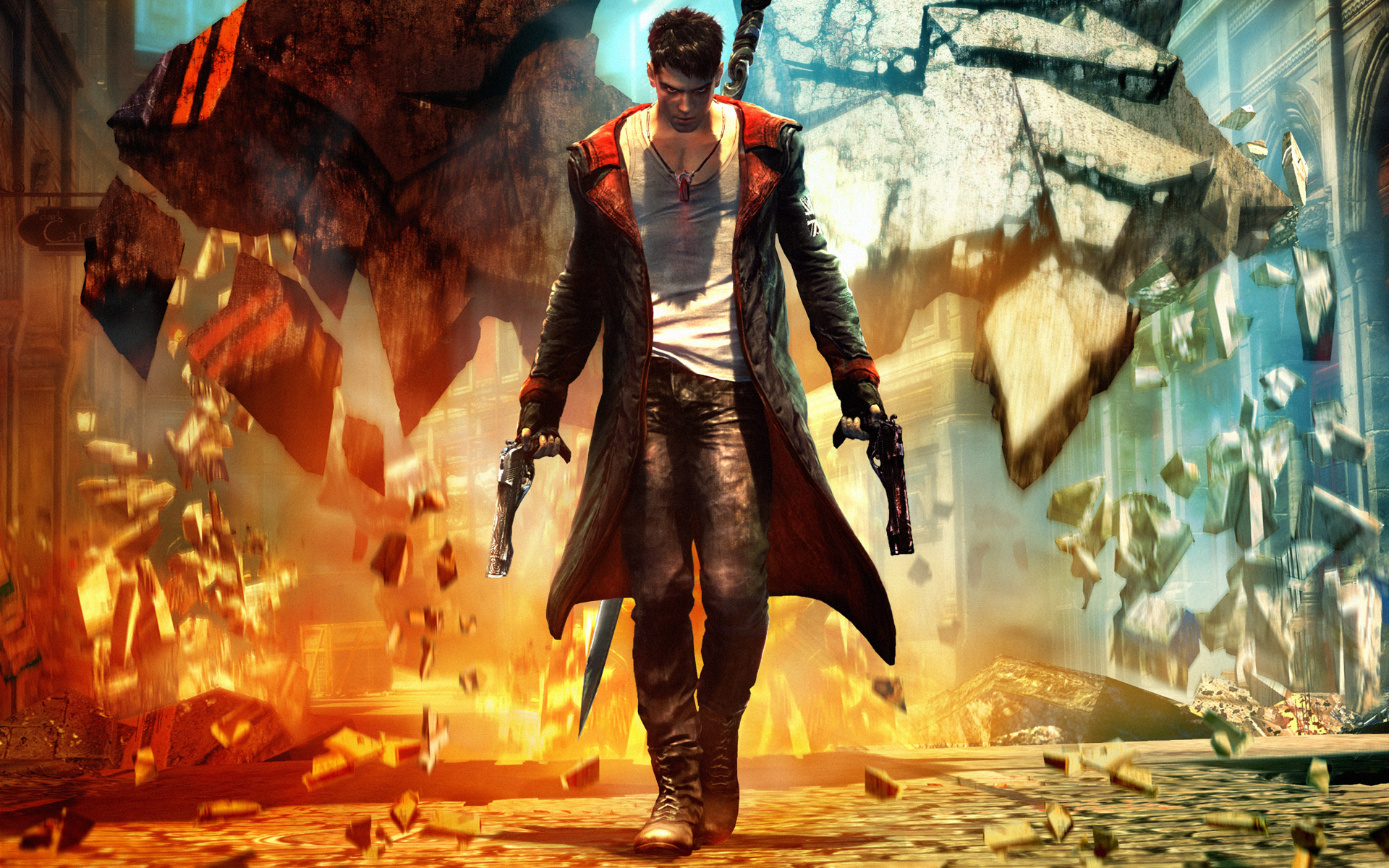 The standard Everest 60 comes with PBT double shot black keycaps, and they're absolutely fine, but I do have a soft spot for the Aquamarine set that's now adorning this review sample. That's just aesthetics, though, and you'll still be getting the same great feel from the original keycaps.

All this good keeb stuff does come at a price, however. The Everest 60 is $140 (£110) on its own, while the hot swappable numpad is $50 (£35), making the whole package a lot. There are some bundles, packaging the two together, and ones that include the colourful new PBT keycap range, which can make it a bit cheaper. But not by much.

I guess that's enthusiast keyboards right now, and honestly, there is a feeling of quality to the design and manufacturing of every part of this package—the base, the switches, the numpad, the connections, the keycaps—that makes the pricing almost understandable.

But the modular nature also means you don't have to go for everything right away. Pick the base board, then grab a numpad some other time if you find it makes sense for you. And then later on maybe pick a mineral PBT keycap set, or some new switches if you feel the need for a change. Because if there's one thing I'm confident of, this board will be with you for many, many years to come, it's certainly earned a place on my desktop.

Mountain has taken all it's learnt from its first keyboards and created the best-feeling, most usable 60% gaming keyboard I've ever used. It's solid, reliable, responsive, and offers the best typing experience around. It's also good-looking and surprisingly expandable with the numpad accessory, alternative switches, and PBT keycaps.