An unintended side-effect of leading players to new content has those just diving in finding themselves in the deep end. 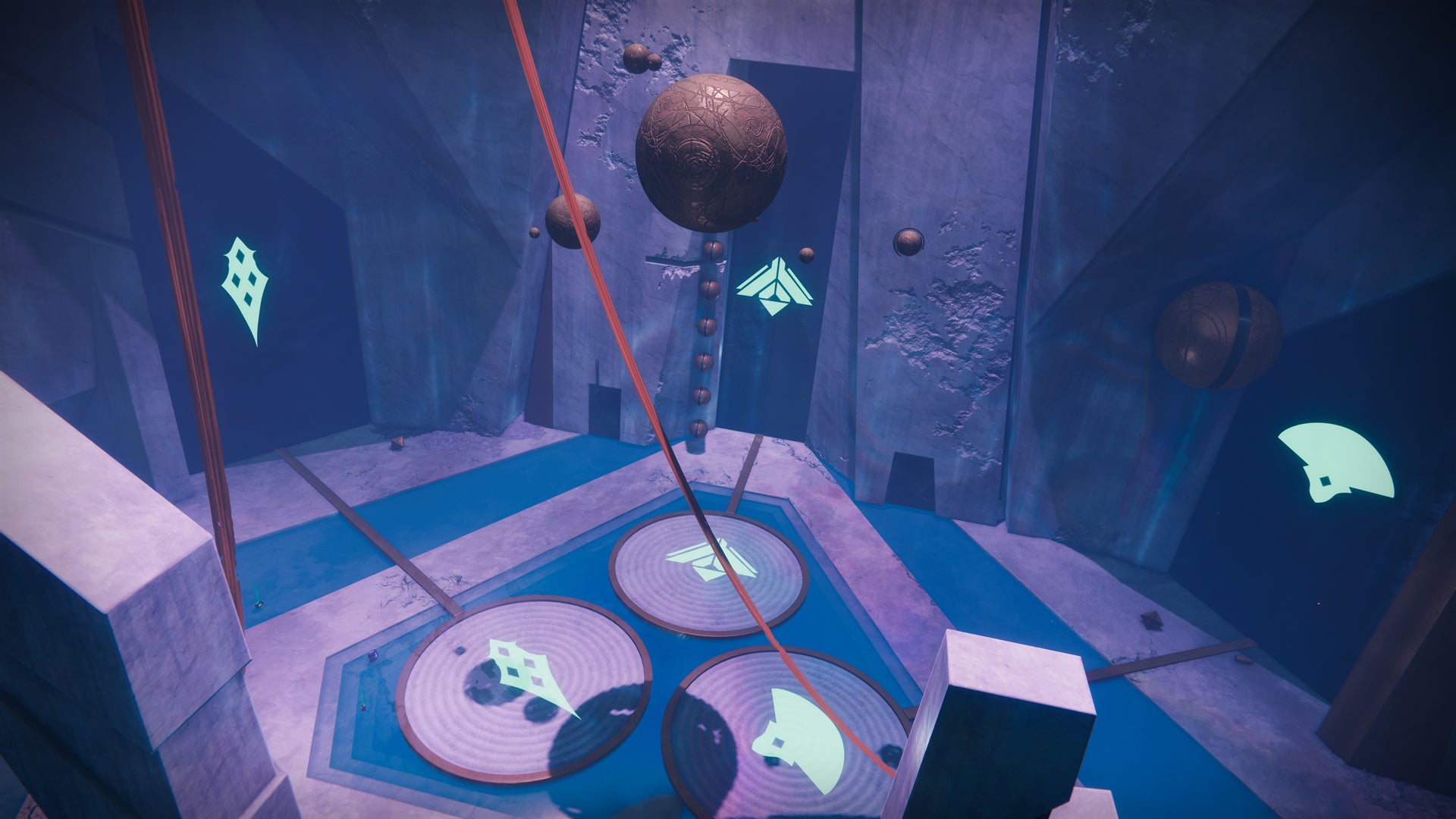 A funny story surrounding the recently released Dares of Eternity activity in Destiny 2 has popped up recently. First reported on by Forbes, it appears that new players jumping into Destiny 2 for the first time are being thrust into the mode as soon as they start playing the game, when they are horrendously under-geared and utterly clueless on what is going on.

Here’s how this all works. As soon as Dares of Eternity was released alongside the Bungie 30th Anniversary update, players were immediately queued up for a Dares of Eternity session by Xur. Regardless of what you were doing, or how much Destiny 2 you had played, you were forcibly introduced to the new content.

While we can only assume this was done so any confusion on how to access said content, and the loot that players wanted to get their grubby hands on, was eliminated, it has created an unfortunate situation for those naively booting up the game for the first time. You see, the Dares of Eternity has a minimum power level of 1150, while new players are sat at a measly 1100.

As you may expect, this means that enemies players are forced to confront are viciously bodied as soon as they step into the activity. While you can just back out of Dares of Eternity by returning to orbit, it doesn’t exactly seem like the engaging initial experience new players would be expecting. Also, figuring out how to do that might take a while for players just getting into the game, so it's not a exactly a perfect workaround.

As Forbes writer Paul Tassi points out, this also effects long-lapsed players who are coming back to Destiny 2 after not touching it for a while, as their gear would also be around the 1100 mark. Not a great welcome back present, right?

In a game that already gets flack for having a rough new-player experience, due in large part to the vaulting of a majority of Destiny 2’s original content including the original Red War campaign, this certainly isn’t what you’d hope to see. Also, with the Witch Queen expansion on the horizon, let's hope that those looking to gear up before its launch haven’t been dissuaded from playing.

There is some good news. According to a Reddit thread detailing the issue, the team is aware of this bug. We can only hope that this means that it’s remedied quickly, before many more potential guardians are faced with this rough start.

If you’ve not jumped into Destiny 2 since the 30th anniversary update, we’ve got a guide on the new Gjallarhorn Exotic and catalyst. If The Witch Queen expansion is more to your taste,check out our coverage on the latest trailer here.