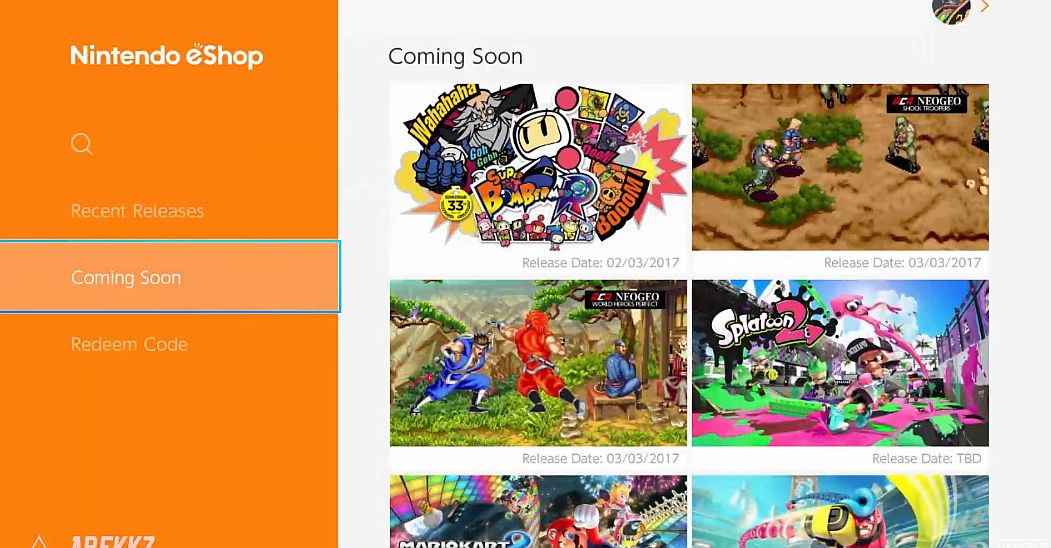 Nintendo warns that servers may struggle during Christmas period

Nintendo is advising fans to create new Nintendo Accounts before this weekend, in order to avoid potential server issues over the Christmas break. Taking to Twitter, the publisher’s Japanese customer service account put out a warning ahead of Christmas weekend.

Putting it into Google translate, the tweet reads as follows:

"This weekend, access will be concentrated on the server of #Nintendo Account, and it is expected that Nintendo Account will not be created immediately. If you are planning to use the Nintendo Switch family for the first time, we recommend that you create it in advance."

Interestingly the tweet fails to mention the eShop at all, suggesting that the company expects its digital storefront to be steadfast during this unusually busy period. This comes as a surprise, as last year the entire Nintendo eShop went down, buckling under the pressure of countless excited new Nintendo Switch owners on Christmas day. With Nintendo Accounts a crucial part of account creation, it is the mass sign up of new Nintendo accounts that puts strain on the company’s servers.

As ever, if you are generous enough to be buying someone a Nintendo Switch for Christmas, we would recommend setting up the lucky person’s accounts and download them so games well ahead of this weekend.

Looking for some inspiration for shiny new games to enjoy on that shiny new Switch? Well look no further, as we've put together a handy list of the system's best-looking games.While it's been a bit of a quiet year for Nintendo, 2022 still produced arguuably one of the games of the year in the first Metroid in 15 years, Metroid Dread. Read our glowing review to see why you should catch up with Samus Aran immedaitely.