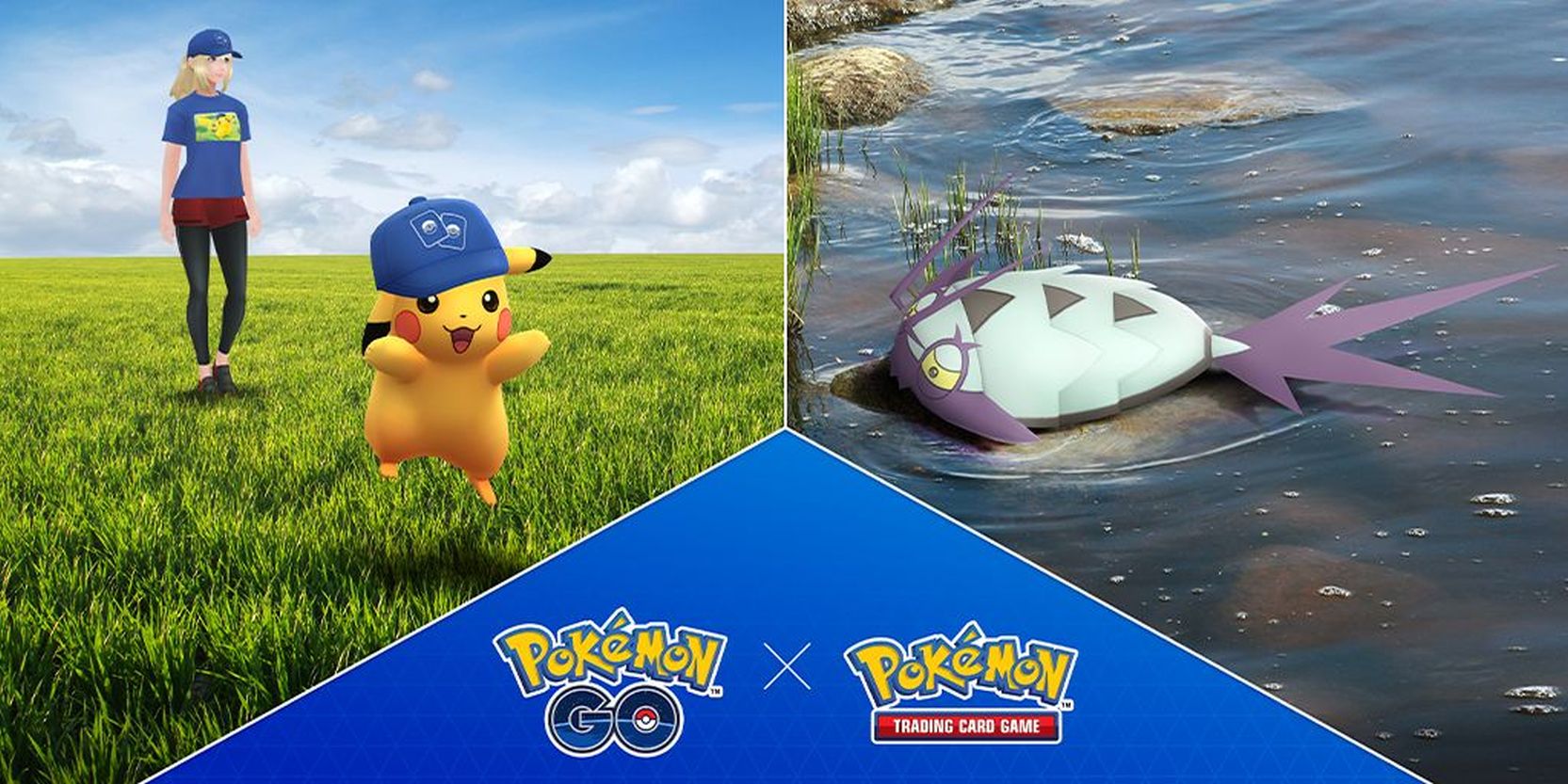 A collaboration between Pokemon Go and the Pokemon TCG will kick off next week.

As part of the collaboration, Pokemon Go players will see the debut of Pikachu wearing a Pokemon TCG hat. Mewtwo that knows Shadow Ball or Psystrike may also appear in Raid Battles, and if you are lucky, you may encounter a shiny Meltan.

Starting June 16 and running through June 30, not only can you encounter the aforementioned Pokemon, but also Wimpod and Golisopod, both of which are making their Pokemon Go debut. You may even encounter a shiny version. Note that if you want to evolve Wimpof into Golisopod, it will cost you 400 candies, so drop some incense or start walking the critter to earn that candy.

The key to catching Meltan is the Mystery Box which can be obtained by sending a Pokemon from Pokemon Go to Pokemon Home or to Switch titles Let's Go Pikachu and Eevee.

When you use the Mystery Box during this event, you’ll be able to encounter shiny Meltan - if you’re lucky. And the time you have to wait before you can open the Mystery Box again will be reduced during the event.

You can also expect Collection Challenges themed around Pokemon to be featured in the Pokemon TCG: Pokemon Go expansion. There will be six Collection Challenges of varying difficulty, and some will be harder than others, just like collecting the TCG cards. Complete them all to receive rewards of XP, a Lure Module, and an Incubator. You’ll also be able to encounter Venusaur, Charizard, Blastoise, and Meltan.

You can keep the collection going with three more Collection Challenges available beginning on June 23 and running until June 30. You can complete them all to earn additional encounters with Venusaur, Charizard, and Blastoise.

If you are lucky, you might encounter Onix, Chansey, Snorlax, Dragonite, or Slaking - possibly even a shiny one.

Raids will also have a new set of Pokemon available to battle.

During the event, one-star Raids will feature Chansey, Larvitar, Timburr, and Wimpod. Alolan Exeggutor, Snorlax, Dragonite, and Slaking will appear in three-star Raids, and Mewtwo will be in five-star Raids.

Those who like doing Mega Raids will find Mega Venusaur, Mega Charizard X and Y, and Mega Blastoise appearing.