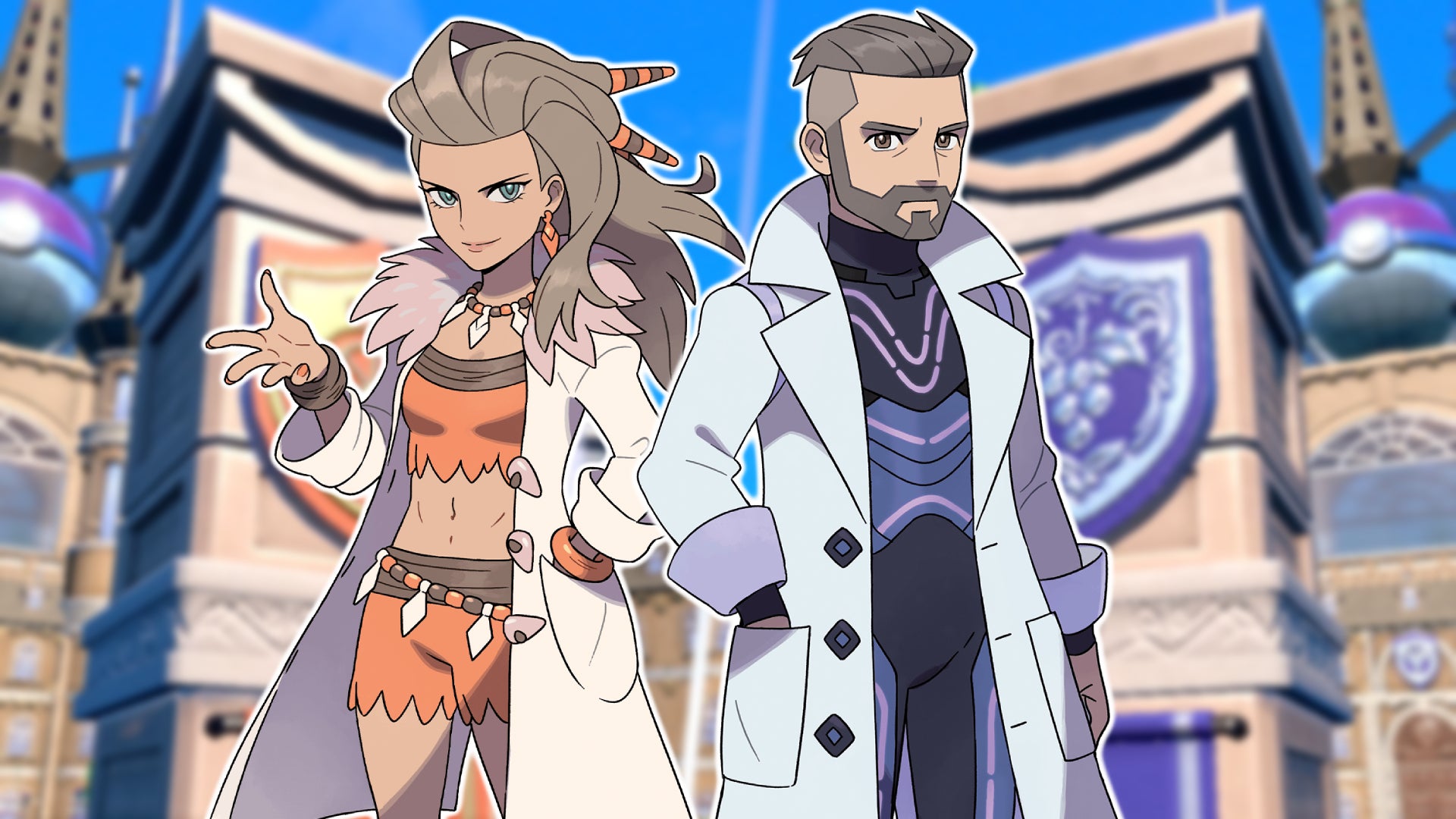 Pokemon Violet and Scarlet have a series first: different professors depending on your version

Game Freak and The Pokemon Company has revealed a new trailer for the upcoming mobile games, confirming a slew of new features.

A new trailer has been released for Pokemon Scarlet and Violet – the new mainline games set in a region of the Pokemon world that closely resembles Spain.

Game Freak has previously described the games as an "evolutionary" step forward for Pokemon, noting that they feature an "open world where various towns with no borders blend seamlessly into the wilderness."

In today's trailer, we got our first proper look at that world – alongside some surprising new headline features.

First up, you'll get a different professor to work with and whose PokeDex you'll collaborate on filling up, depending on which version you pick. This is the first time in the series there has been a feature like this present – and we will have to wait and see what kind of an impact this has on the game as a whole. Players that pick Scarlet will be working the ripped female professor, Sada, and those that pick Violet will be working with the stylish and neatly-bearded Turo. Expect fan art galore in the days to come. 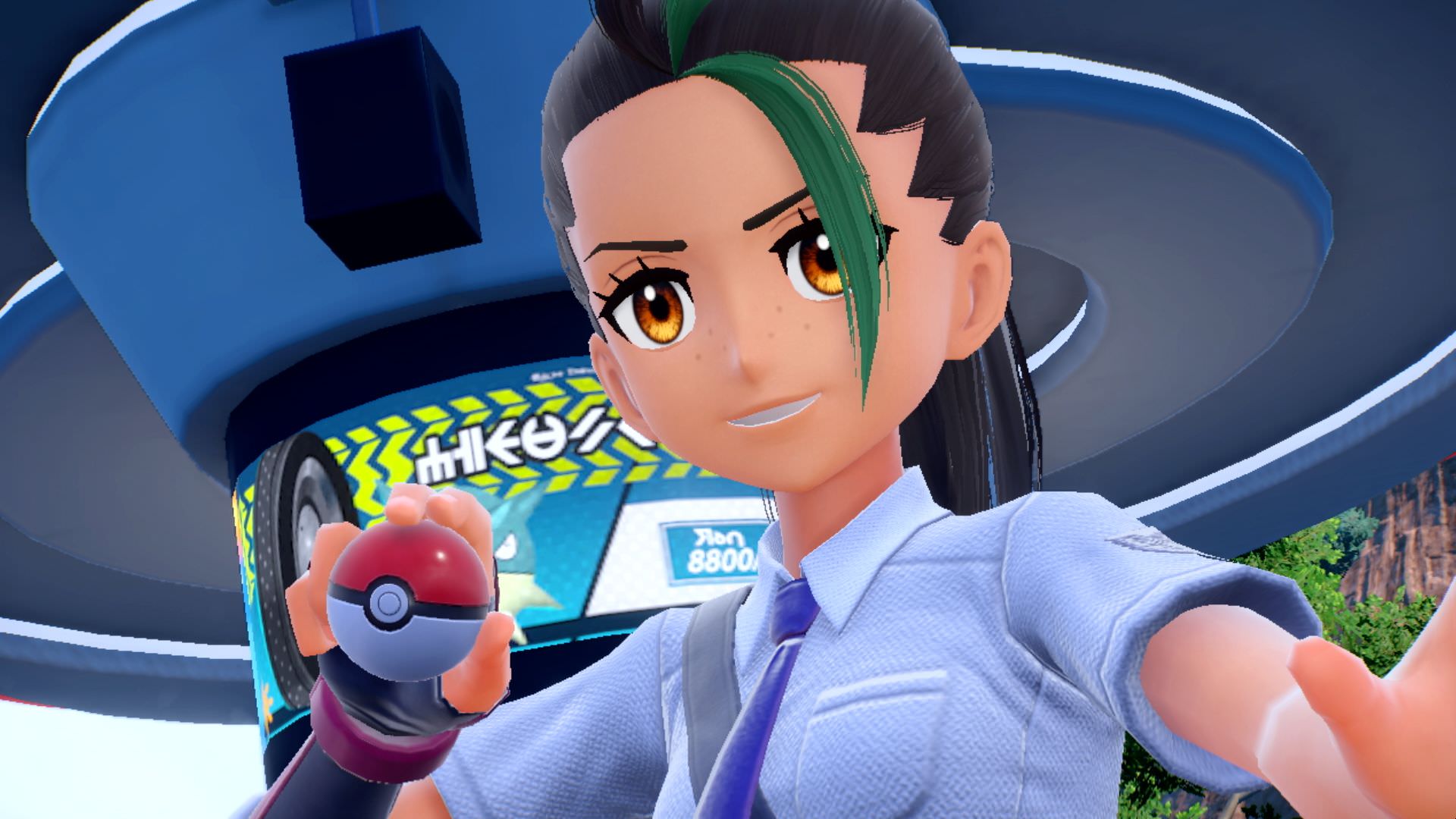 We're also introduced to our friend, Nemona, who "has a sunny and energetic disposition, and she absolutely loves Pokémon battles". handy for a rival, then. She’s an experienced Pokémon Trainer and serves as a reliable guide for you on your adventures. She has undisputed skill in battle — though it does also seem that she’s not the best at throwing Poké Balls. D'oh. 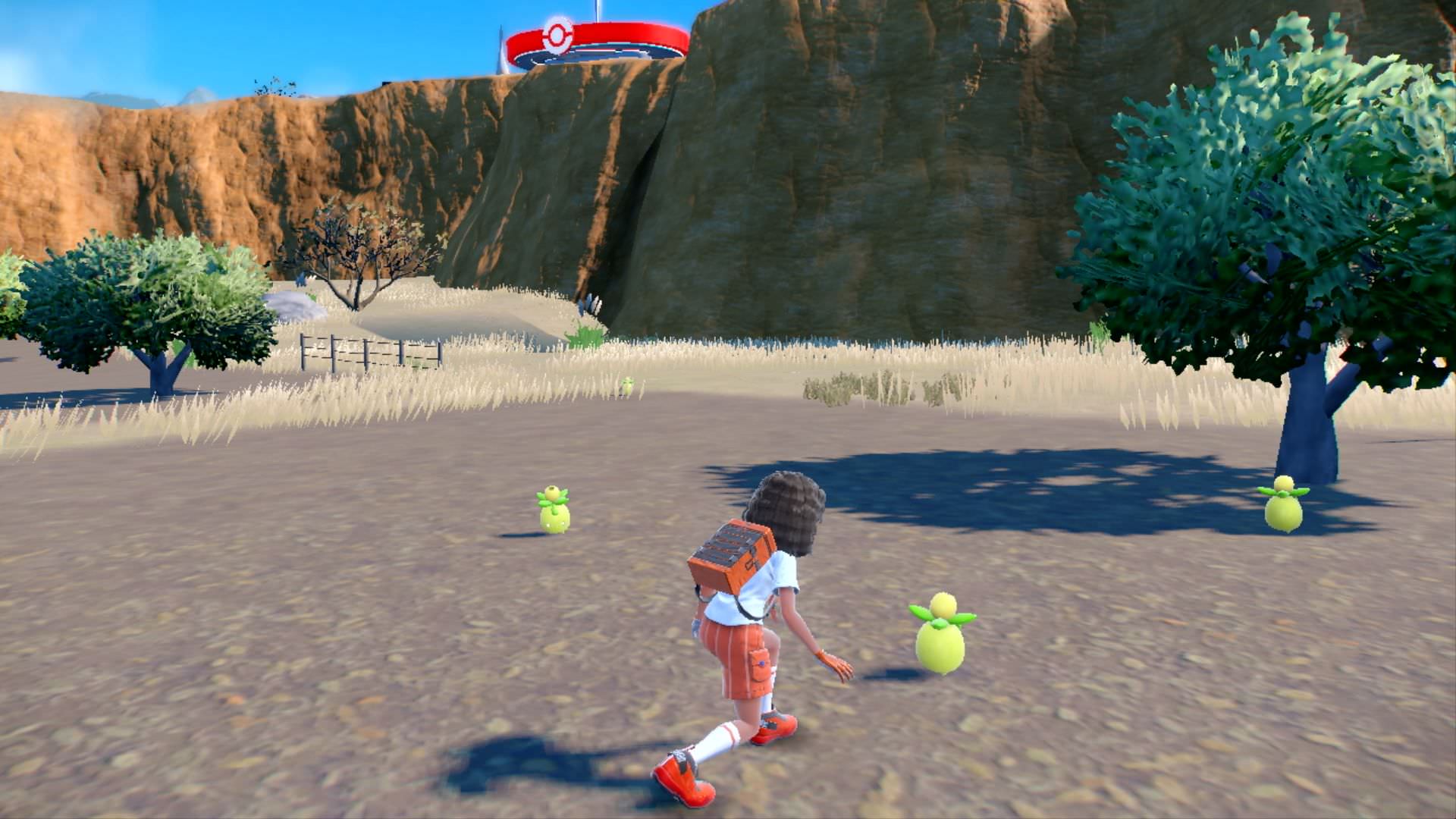 The trailer also features an NPC that tells you that, thanks to 'incredible science', you can connect with friends and explore the world together – up to four people at a time in one game! That's another first for the series, building of co-op aspects we've seen in past spin-offs and mainline games. 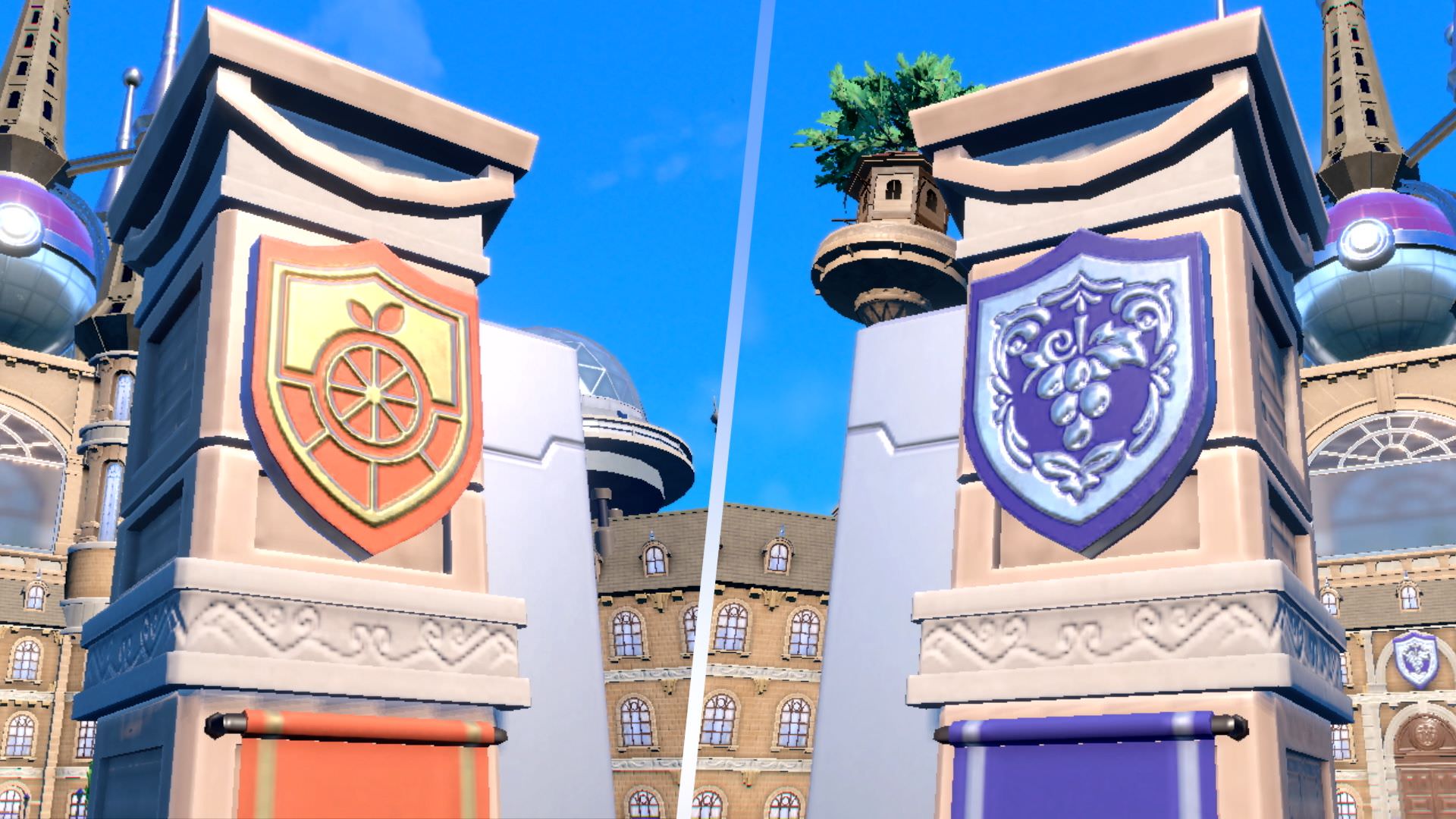 Quite a lot of version differences, this time.

Other highlights in the trailer include our first look at a new Normal-type Pokemon, the exceptionally-named LeChonk – that will likley be the 'Rattata' of the Spanish region. There's also a small olive-inspired Pokemon, Smoliv, which is Grass/Normal.

We peeped another look at the starters, Sprigatito, Fuecoco, and Quaxly is a Water-type.

Finally, there's the Legendary Pokemon and box-stars for the new games: Koraidon and Miraidon. Which are seemingly made out of tires and OLED screens, respecitvely, for some reason. Why not? These games look set to be about bringing the past and future together; it's highly likely that 'korai' in Koraidon means ancient and 'mirai' of Miraidon means future. Lets see how that plays out in the story... 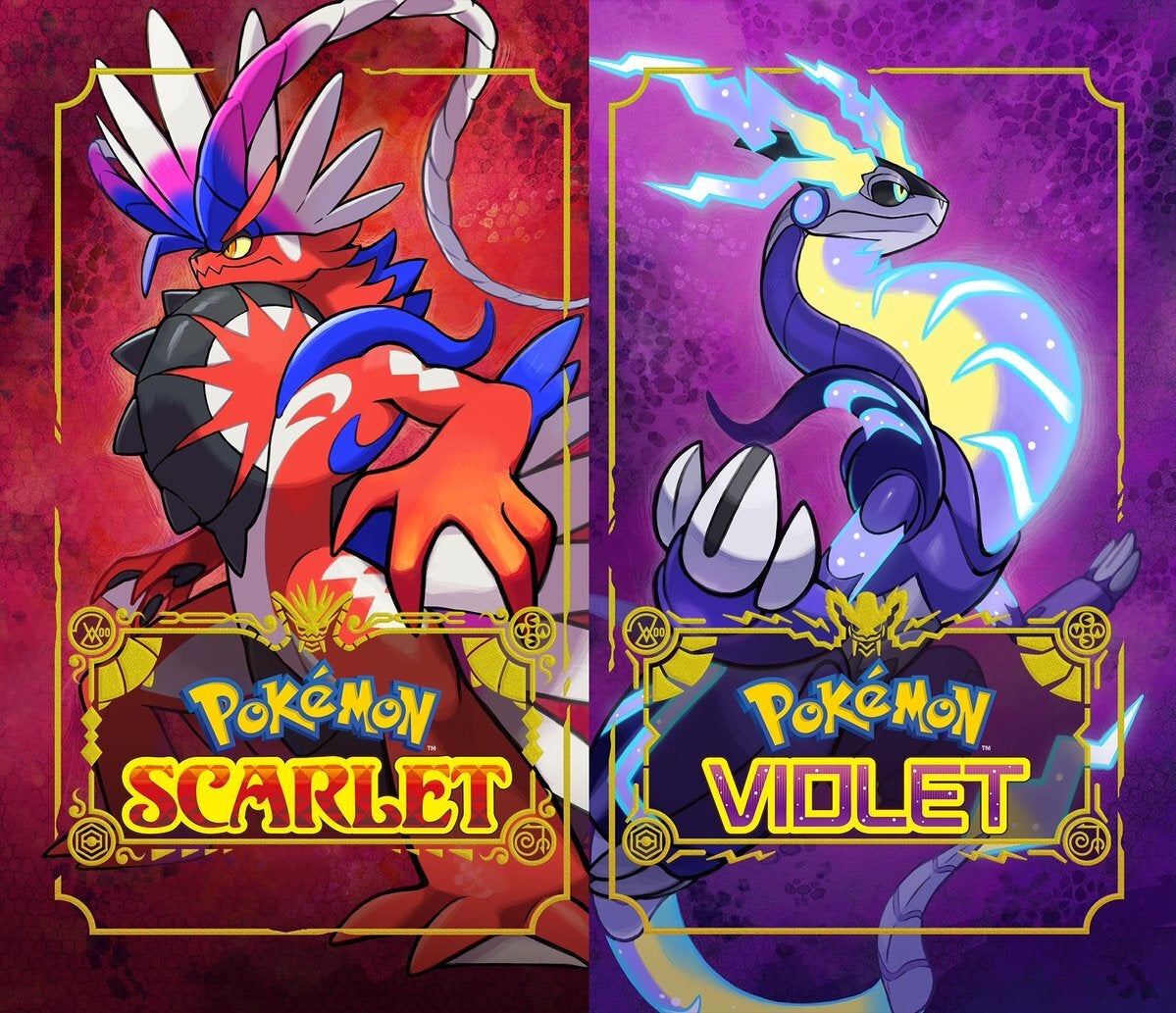 What will these two do to the world, we wonder?

The game was only announced earlier this year: it all took place on Pokemon Day 2022's Pokemon Presents, where it was revealed the Game Freak-developed titles feature a new region and generation. The games will launch on November 18, 2022 for Nintendo Switch..