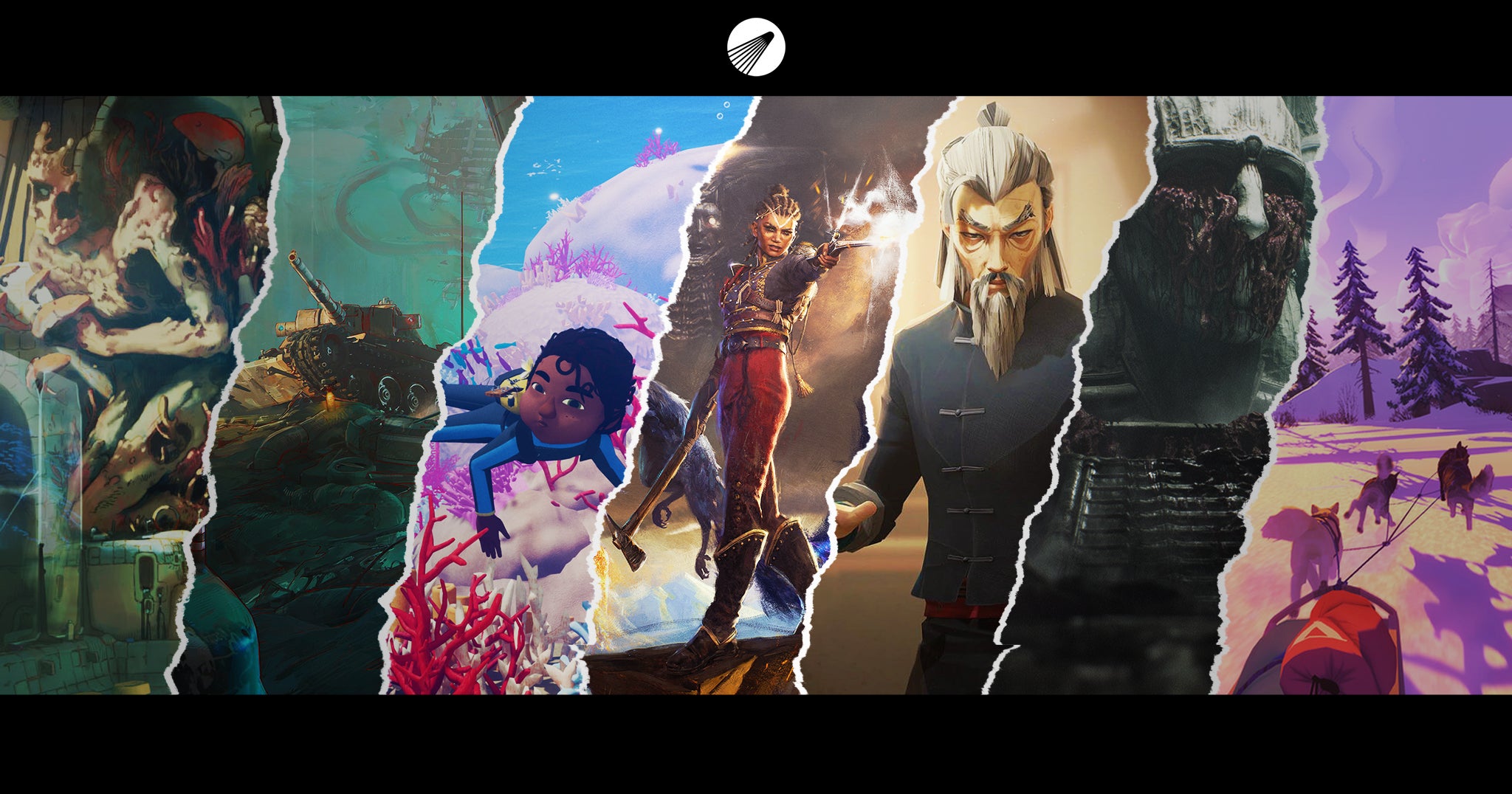 A44 on the strength of game publishing co-op, Kepler Interactive: “If Kepler does better, we all do better”

Kepler Interactive's unique publishing model is quite the "dream scenario" for partner developers.

The business of video games changes so much that it can sometimes be hard to keep up with. Game publishing, in particular, has seen so many new and evolving models in just the last five years. But one in particular is unique in the opportunities it offers developers, and in the way it's set up.

Kepler Interactive operates an interesting model that could best be described as co-op publishing. The label is made up of several high-profile indie studios.

Ashen and Flintlock: The Siege of Dawn developer A44 - together with Ebb Software (Scorn), Sloclap (Sifu), Timberline (The Red Lantern), Awaceb (Tchia), Alpha Channel (Tankhead), and Shapefarm - are all co-owners and stakeholders of Kepler, a publishing label that is run by all of its partner developers.

A44's first game, Ashen, had a more traditional publishing agreement with Annapurna Interactive; one of the most prolific, eclectic game publishers in the business. Flintlock, however, has an altogether different arrangement - and it's the subject of this piece.

As you might imagine, this is a rare model for publisher-developer relations, and I was keen to find out more about how it all works.

As part of our interview with A44 CEO Derek Bradley, we talked a great deal about Flintlock and the studio's AAA ambitions, and touched on the myth of games not selling on Xbox through the lens of A44's history with Game Pass. But where does Kepler come into this?

“I think it's an exceptional experiment,” Bradley tells me.

“I’d say the biggest thing, philosophically, is that every studio that's joined - and I think it's got a lot to do with the types of personalities and studios that Kepler picks as well - but everybody has the sense of a united goal. If Kepler does better, we all do better,” he breaks it down.

“So, giving each of the studios a piece of Kepler as part of them joining is such an interesting proposition overall. Everyone feels like you have that sort of sense of investment that you've always had with your company that you created and kind of brought up, and they've sort of transferred that care through to the wider group.”

In practice, the values of Kepler translate to more than just a sense of ownership of the partner teams. One key benefit the creative director and CEO feels is especially helpful to everyone is the sharing of knowledge.

“If a particular studio has expertise, they're very willing to help another studio,” he explains.

“And it's not like they need to be brought on as an official consultant or anything, people will just play each other's builds and give genuine feedback - in small ways like that. Or they actually hop on and help with a piece of a project.”

Indeed, Bradley tells me that A44 has had graphics specialists from other studios help out the team for about a month, in the sort of niche areas that only game developers would be able to appreciate.

“You know, I think an issue with - kind of mid-size game development companies - is [that] you can't have a standing army of every type of specialist, just the cost would be insurmountable,” he points out.

“You'd have 100 people just standing around waiting to do stuff. So, by having this wider group that's extremely collaborative, you can pull in all these specialists from all around the world really, really easily. And then they kind of go back to their company and it all works out really, really well.”

This collaborative spirit is part of what makes Kepler a unique partnership. Even outside of the practical advantages of sharing expertise, the publisher is also able to make more informed decisions, and put out better games – it all feeds back into itself.

Not only that, but the same process has been used to evaluate future partner studios.

"If they're evaluating a [particular] studio and an [in-house] studio is an expert in this, they can pull them in and get them to talk to other founders or do all that kind of stuff - with a great deal of investment, which I think is overall quite an empathetic way to go about it. It's a little bit less boardroom-y, a little bit more game developer-y.”

Quite the line-up of established and up-and-coming teams.

For Flintlock specifically, the Kepler model offers A44 the support it needs in usual, and unusual ways. Kepler is not messing with the game’s ambitious scope, and the team is afforded the time it needs to make the best game it can.

“Even for simple things where we would just have to pay lawyers to do certain things that are kind of boilerplate; we just have a lawyer on call now – which, we would never be able to just have a lawyer that you can just email any day and they'll get back to you, it's way out of scope for us.”

“All of those kind of amazing dream scenarios are a reality for us at the moment. So it’s quite nice,” he concludes.

Scorn is Kepler's next major project, due for release this October. Flintlock: The Siege of Dawn is instead shooting for release in 2023.