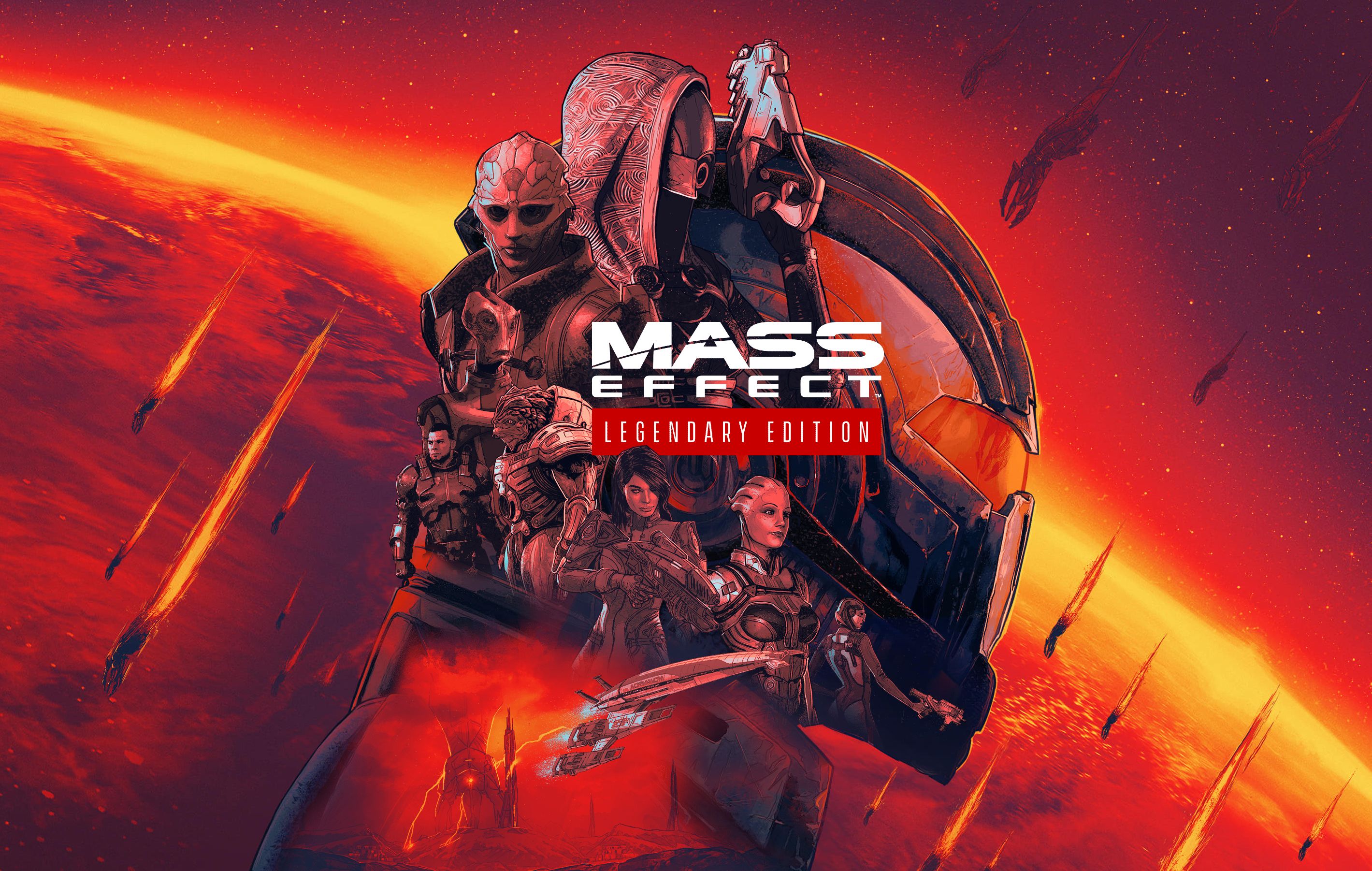 Amazon will give away 30 games in total leading up to Prime Day.

July is just around the corner, which means Amazon Prime Day is looming, and what better way to celebrate than by grabbing a bunch of games for free.

Prime Day is July 12-13, and Amazon will be handing out Grid Legends, Need for Speed Heat, and Mass Effect Legendary Edition to all Prime members.

Prime Day is usually a big day for folks, and if you are wondering what to expect in the way of gaming deals, here's the Prime Day deals we'd like to see on consoles, accessories, games, and even SSD offerings.