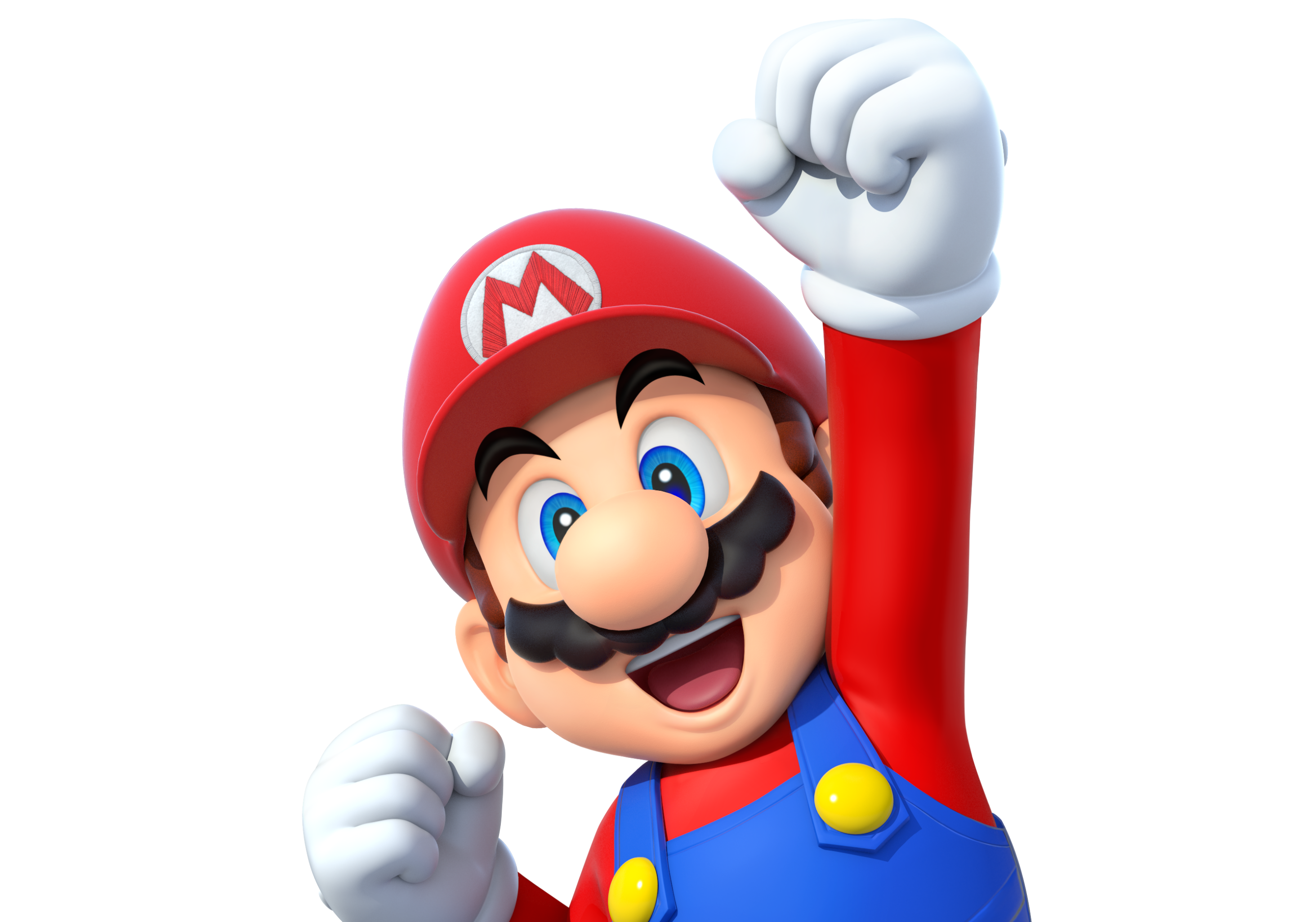 The deals we'd like to see on consoles, games and essential gaming accessories.

Amazon Prime Day 2022 is taking place in July, meaning we can expect a huge range of price reductions across almost every department. Of course, we're only interested in all things gaming, such as games and consoles, as well as accessories like monitors, keyboards and headsets.

We've compiled a list of products we saw reduced last year and what we can expect this year in terms of discounts for each category. When Prime Day 2022 swings around, we'll be keeping this page updated with all the best gaming deals we can find.

With PlayStation 5 consoles still difficult to come by, it's hard to see a discount on these any time soon. However, Amazon did have some stock last year, even if they did fly out in seconds like always. Hopefully we'll see a stock refresh at Amazon for the console.

Regardless of console stock issues, there were some great deals on PS4 and PS5 games last year. Returnal was available for $49 and Final Fantasy VII Remake was just $30. We can expect some more reductions on PS5 titles like Returnal, as well as discounts on multiplatform titles on the PS4.

With both Xbox consoles being similarly new like the PlayStation 5, we doubt we'll see any major discounts on either of them. The Series S has almost always been available since launch, but now the Series X seems to be more widely available too.

Amazon have had a bundle or two for the Series X, with games like Far Cry 6, so it'll be interesting to see if there's a deal to be had. Otherwise, we can expect to see some solid reductions on third-party titles.

Although there have been only a few Switch console bundles over its lifetime, there have been discounts on all three console variants when sold individually. However, Nintendo is also facing stock difficulty.

There is better news for those who already own a Switch console, which is that Amazon has reduced games in the past, including rare discounts on first-party titles.

Discounts days like Prime Day are ideal to save on big ticket items like a new TV. And if you're the owner of a PlayStation 5 or Xbox Series X console, upgrading to 4K makes more sense, as you'll get to see the full detail of what these beasts can offer.

If you're after a smaller screen, perhaps for your desk and one that does double duty for work, a monitor is probably the way to go. Amazon are known to discount monitors throughout the year, so we expect some better deals to crop up on Prime Day, so you can finally upgrade the old one still sitting on your desk.

With components such as GPUs still in shortage, the best way to play right now besides a console is a gaming laptop. With the benefits of portability, some still allow you to upgrade memory and storage down the line, so you won't be missing out too much by ditching the desktop.

Whichever Nintendo Switch console you buy, you'll almost certainly have to buy a micro SD card to keep plenty of games with you. The same goes if you're a lucky owner of a Steam Deck, and almost a necessity if you own an Android smartphone and want to keep a backup of your precious photos and videos.

VR headsets aren't often reduced, but big shopping days like Prime Day and Black Friday are when retailers add discounts to their lines. We're expecting to see some discounts again this year.

An essential piece of kit for any gaming setup is a headset. Not only does it make gaming more immersive, but it's something you'll need when talking to your friends over multiplayer. Prime Day is when accessories are heavily discounted, so we expect to see many models reduced throughout the two day period.

One thing that can immediately improve your life, whether it's for gaming, typing for work or both, is a new keyboard. Gaming keyboards are an area Amazon focusses on often with discounts, knowing how keen gamers are to upgrade their setups. Prime Day is sure to hold many new discounts on gaming keyboards from trusted manufacturers.

Gaming mice are a great way to improve your gaming life, whether it's a mouse with extra programmable buttons or one that's light and easy to use. Many items were discounted during last year's Prime Day and we can expect a repeat this year, so if you've been holding off on a purchase for a while, now is the time to go ahead and click buy.

It's not just gaming stuff that's reduced on Prime Day. We can expect to see Amazon discounting their Kindle and Fire products heavily on Prime Day, enticing people to make the most out of their Prime subscriptions and inclusion of free shows, movies and books.

We can also expect some other deals too, like non-Amazon tablets and smart home devices being reduced, so you can upgrade your other gadgets or give someone in your life an early gift.

Bookmark this page as we'll be back to bring you all the best gaming deals on Prime Day. You can also follow us on Twitter, where we will be covering the Prime Day 2022 sale, alongside our usual tweets about the latest gaming offers and sales.