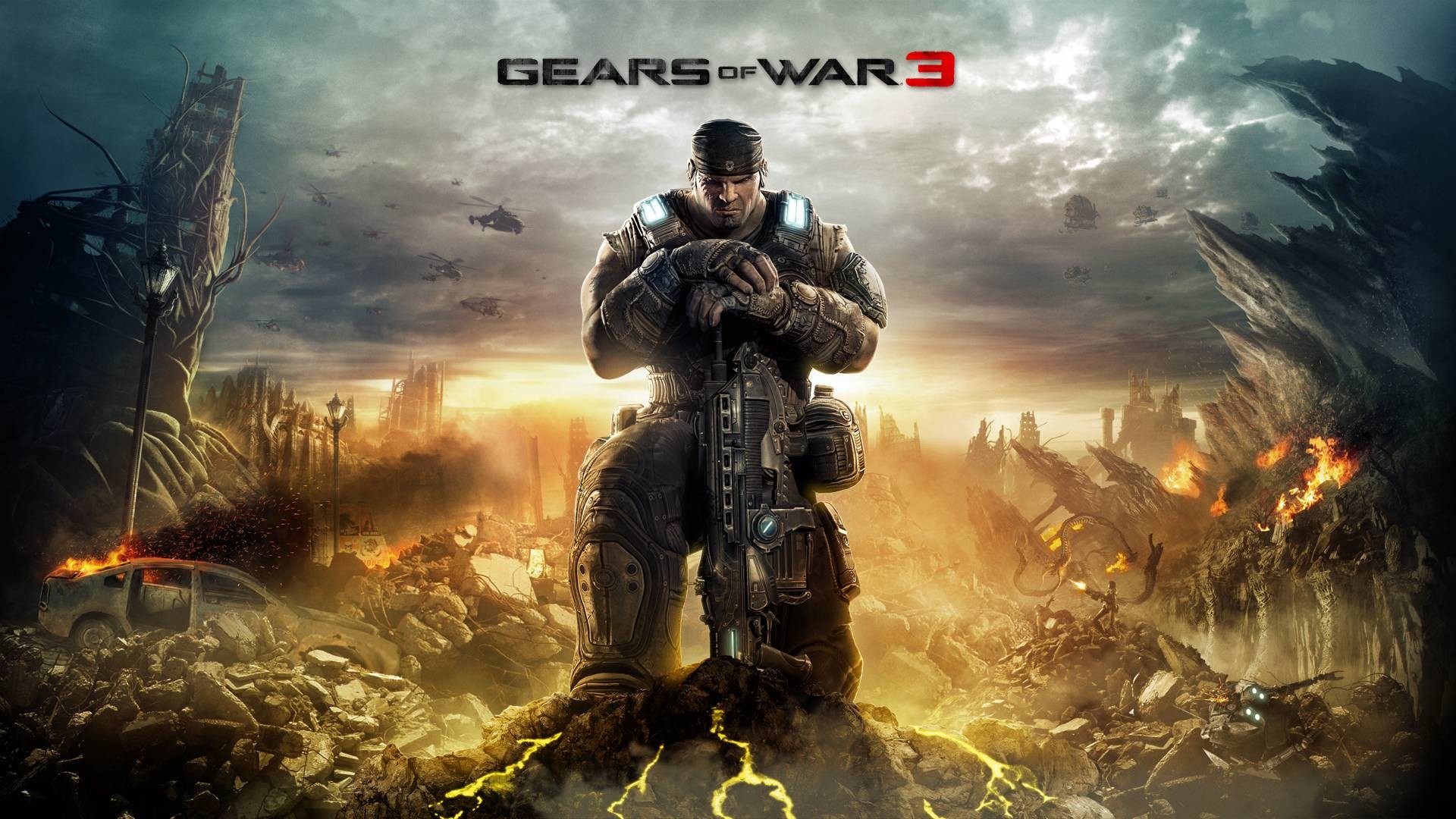 Bandai Namco has issued a new post detailing what players need to know about JoJo’s Bizarre Adventure: All-Star Battle R, which has recently received a demo on PlayStation systems. The company has detailed the targeted resolution and frame rate for the game. They will be aiming for 720p in handheld, which is the maximum resolution when played in that mode and looking at 1080p in docked mode, again the maximum resolution for that mode. The biggest gripe for Switch owners is that the frame rate for JoJo’s Bizarre Adventure: All-Star Battle R will be a slower 30fps compared to 60fps on the other systems. As always we will have to wait until the game is finished to find out how it actually performs on Nintendo’s current system. You will be able to get your hands on JoJo’s Bizarre Adventure: All-Star Battle R on 2nd September.

Will the game run in 60 FPS? Will this be consistent for all the modes in the game?

Matano: Please refer to the table below:

* Frame rate may temporarily vary, depending on the playing conditions and environment.