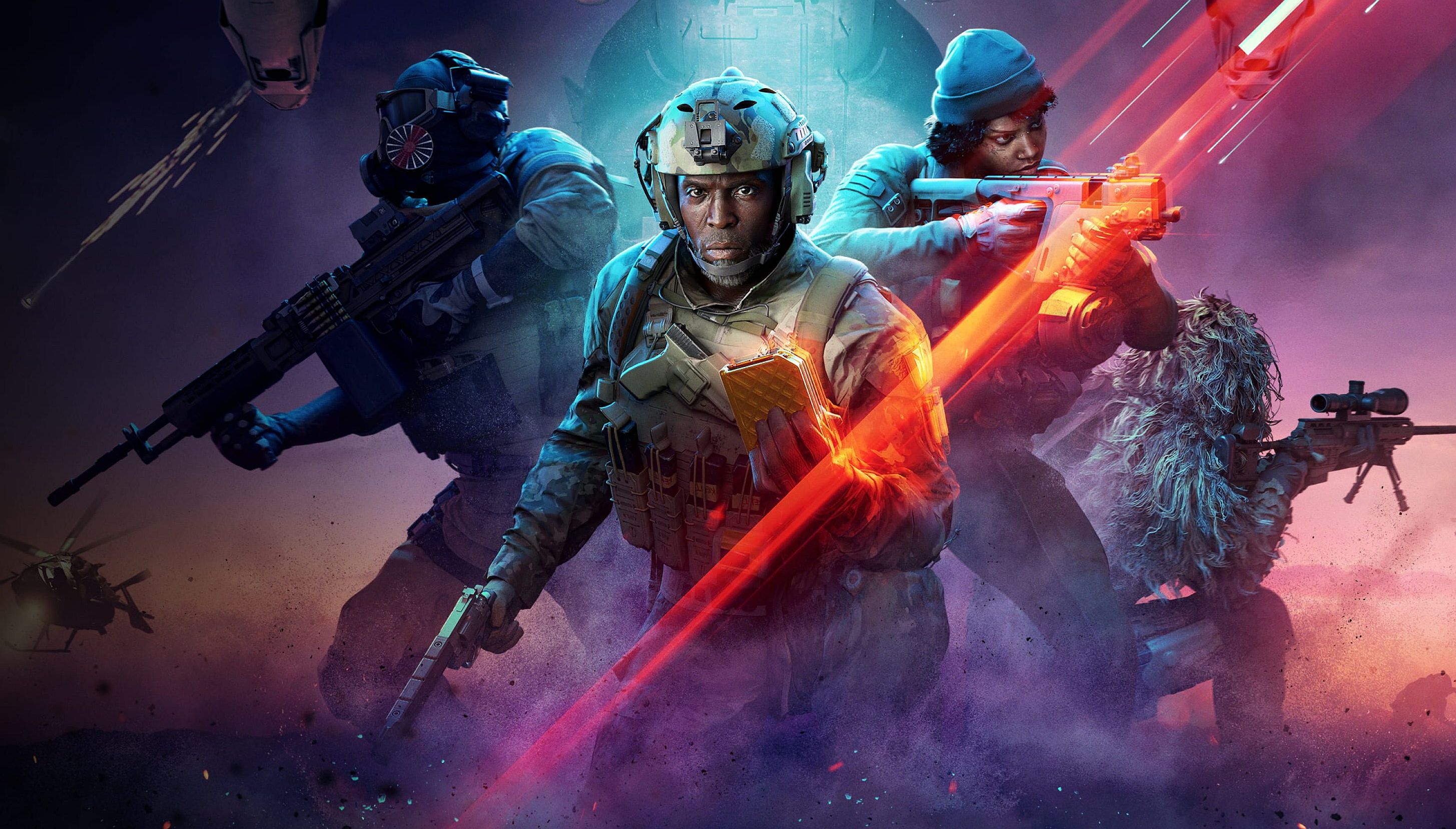 Battlefield 2042 already has its first free weekend on Steam, and a big sale

It's been less than month since the release of Battlefield 2042, and the game has kicked off its first ever free trial.

It's been an unusually busy post-launch for Battlefield 2042. The game released in a very rough state, even by series standards. Technical problems, connection issues, performance woes, confusing design decisions, questionable balance, and a giant list of missing features have all soured many players’ first impressions.

In the weeks since, DICE released four patches of varying size and scope. The biggest of which brought back a number of classic features, made further tweaks to gunplay, addressed some outstanding balance problems, and fixed a long list of bugs.

Battlefield 2042 is a lot better now than it was just four weeks ago, and EA seems to agree. In an unprecedented move, the publisher has kicked off the game's first ever free weekend. Strangely, however, it's only available on Steam - not EA's own store, or the storefronts of PlayStation and Xbox.

The Battlefield 2042 Steam free weekend gives you unrestricted access to the game's various modes, weapons, and Specialists. All progress you make will carry over to the full version, should you buy it. The trial ends on Monday, December 20.

The game is also on sale pretty much everywhere, including brick and mortar retailers. This obviously includes Steam, where it has a decent 34% discount on the standard edition.

DICE recently extended the availability of the Rush playlist, and added 64-player variants of Conquest, and Breakthrough on PC and new consoles. Portal has also kicked off its own holidays-themed modes.

If you’re curious about Battlefield 2042, now might be a good time to try it out. You can also watch our video at the top where Dorrani and I discuss the game’s current state.