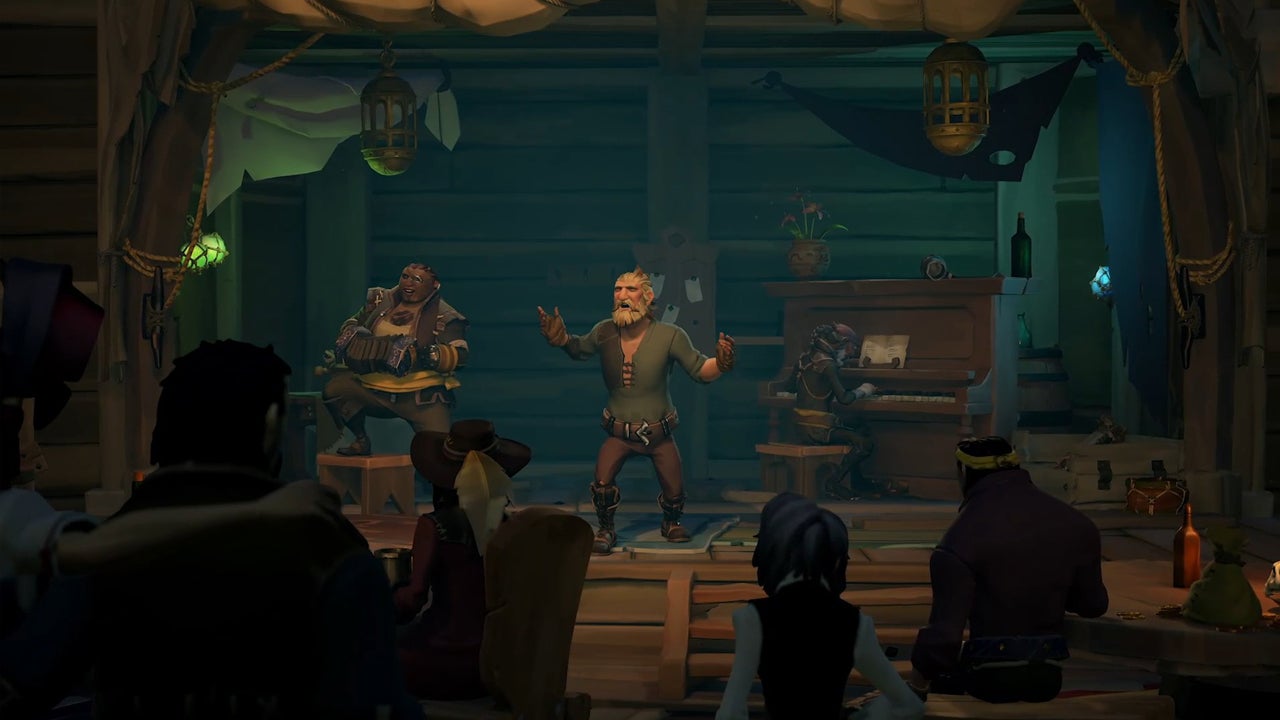 Sea of Thieves is getting a big new update next month that will introduce a range of new features, like naming your boat, and more.

Season seven of Rare's online pirate adventure game is launching July 21, bringing with it plenty of new features that are sure to make fans happy. Presented in a musical fashion, the trailer for season seven first announces the fact you'll finally be able to save your ship loadouts. As well as fully customise your cabin.

Who doesn't love a musical?

The real icing on the cake though is the ability to name your boat, with the trailer referencing a classic online joke, naming the pirate ship Bootymcbootface.

On top of that, new cash-in points will be available to make it much easier to actually get the contents of your booty safe and sound.

The trailer also made a point that Sea of Thieves is on Game Pass, giving players the opportunity to try it out and see if naming a boat is for them or not.

There were, of course, plenty of other big reveals at today's event. For one, the showcase ended with a first look at gameplay in Starfield. While it didn't get a release date, we did at least get another look at Silksong, which is also coming to Game Pass. And Persona 3, 4, and 5 are all coming to Game Pass too.