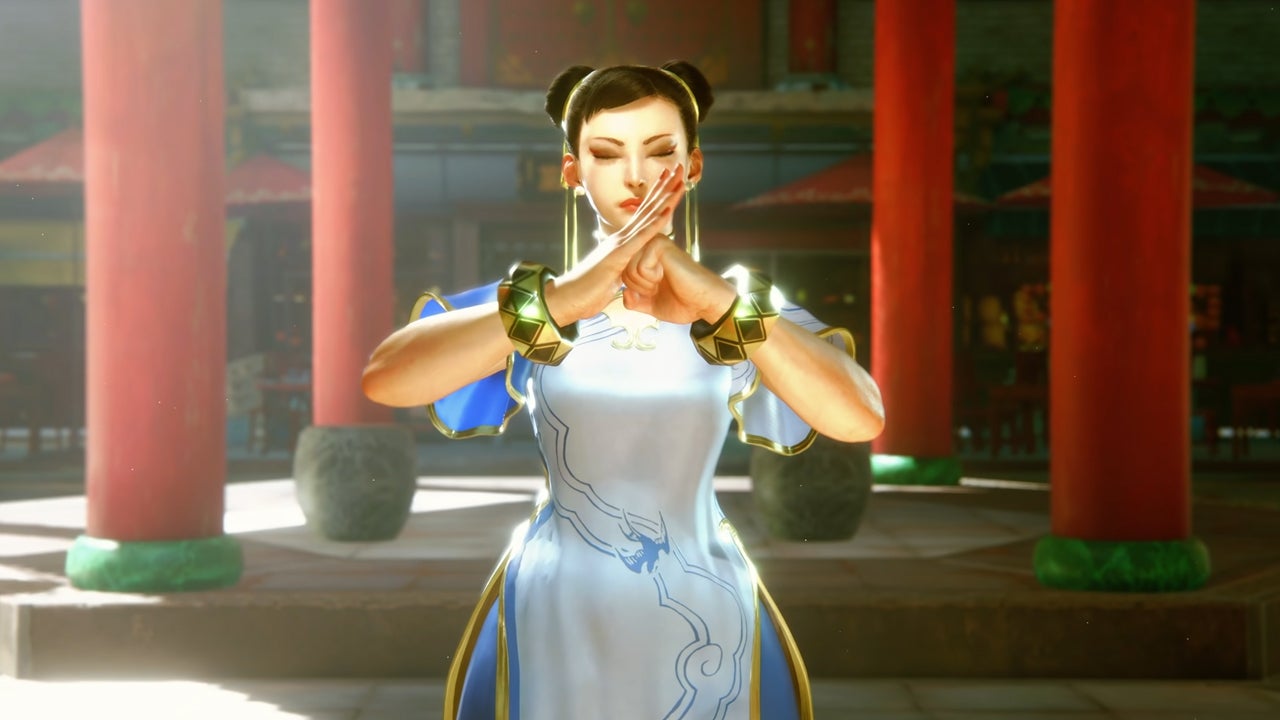 Capcom is aware of that big Street Fighter 6 roster leak

"As residents of Metro City, we’ve all seen things we weren’t supposed to see."

Street Fighter 6 was properly shown off earlier this week, and was quickly followed by some pretty big leaks, though Capcom isn't ignoring them.

As part of PlayStation's State of Play, Capcom gave us our first actual look at the next entry of Street Fighter. However, unfortunately for Capcom, what seems to be the entire base game roster has leaked online, showing off designs for 22 characters. These include all eight characters featured in Street Fighter 2, as well as a whole lot more. But Capcom seems to be taking it in good strides, as it acknowledged the leaks through the official Street Fighter Twitter account.

"As residents of Metro City, we’ve all seen things we weren’t supposed to see, but we're all in this together," wrote the account. "We appreciate all the positive reactions. Thank you for the support!"

The origin of the leak is a little unclear at the moment, though it is viewable on a Resetera thread, if you wanted to see the roster for yourself. Some gameplay has leaked online too, with one clip showing Cammy in her original outfit taking on herself in her new (albeit leaked) outfit.

We did of course get a look at gameplay in the latest trailer, but only for classic characters like Ryu and Chun Li, and newcomers Luke and Jamie. The game is looking pretty flashy so far, but most interestingly is the addition of an open world in the single player portion of the game.

Nothing is confirmed so far, but it does look like you'll be able to create your own character, in some shape or form, to explore Metro City. What you do there isn't clear, but the trailer does seem to tease that you'll be able to fight with your custom character too. Capcom will obviously have more to show some time in the future, so we'll have to wait for now.

The Resident Evil 4 remake was also confirmed at the State of Play, so Capcom has plenty on its hands at the moment.

As residents of Metro City, we’ve all seen things we weren’t supposed to see, but we're all in this together. We appreciate all the positive reactions. Thank you for the support!