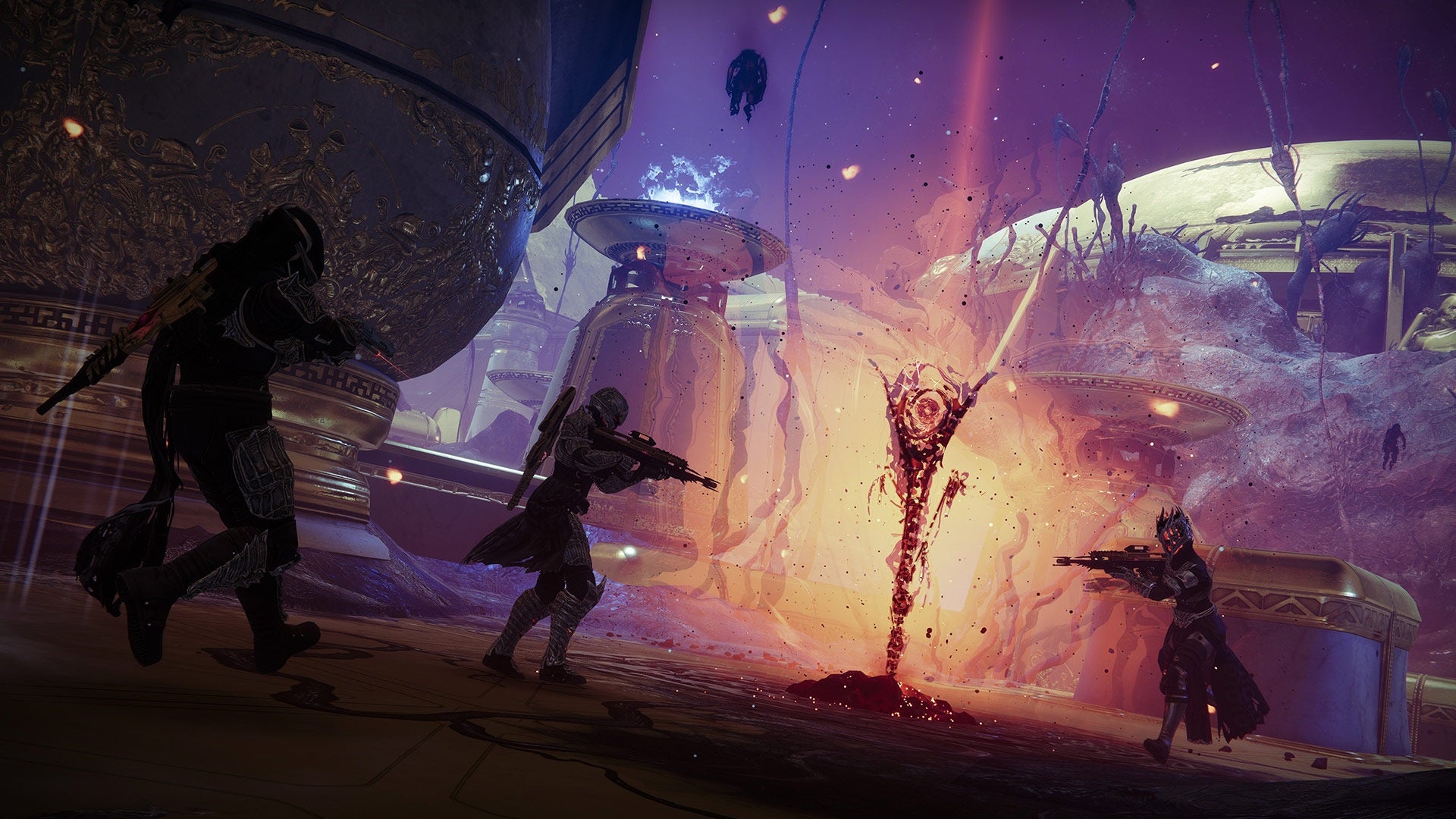 Destiny 2: Season of the Haunted reveals Solar 3.0, a spooky Leviathan, and the Trespasser exotic sidearm

Launching today and running until August 23, Season of the Haunted is taking us back to a fan-favourite locale.

Destiny 2: Season of the Haunted has been revealed today with a brand new trailer, showcasing the re-emerging Leviathan, the Solar 3.0 rework, and new exotic weapons for us to get our grubby hands on! The new season is launching today - May 24 - and will remain available for Guardians all over the world to take on until August 23.

In addition, a vast variety of smaller balance changes and quality of life improvements are also on the way. This includes changes to flinch, glaives, and certain exotics found throughout the game. As such, today marks an important moment in the year for Destiny 2 players looking for something substantial to sink their teeth into. For those keen to jump in ASAP, you can find exact launch times below:

Watch the new Season of the Haunted trailer above!

Let's start with some of those larger, more obvious additions coming with Season of the Haunted. This season takes place on the Leviathan - a humongous ship that seasoned Destiny players will recognise from the Season of Opulence all the way back in September 2019. The ship, which previously drifted off into space, has returned near the moon, drawn in by the pyramid ship buried beneath the surface. 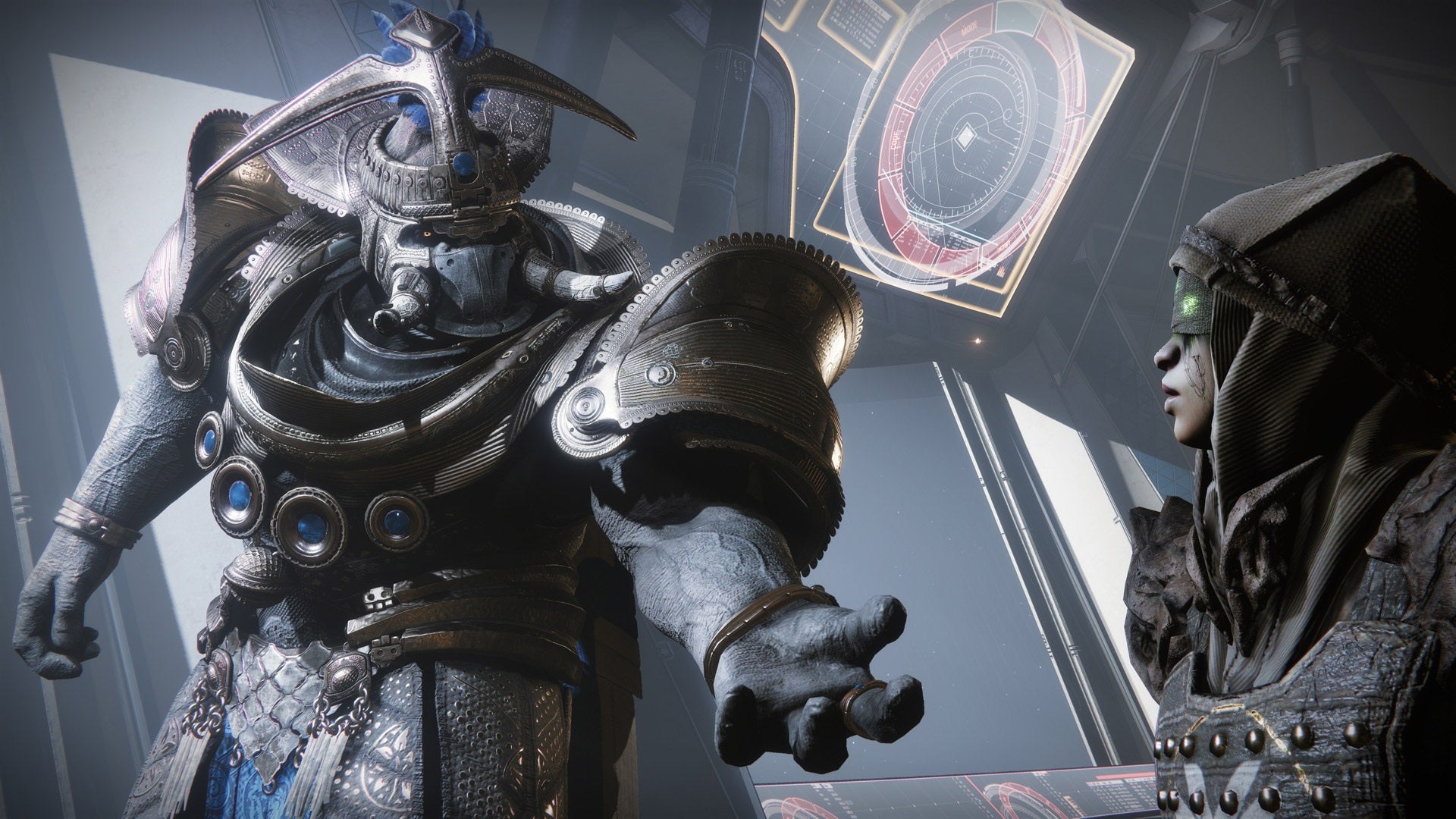 Some familiar faces will be showing up to deal with this giant new problem.

This, as you may imagine, has led to some serious problems for Guardians as the horrors of the Leviathan and the shadowy presence surrounding the moon’s pyramid ship have come together in a super spooky situation we’ll have to tackle alone and with other players. This is realised in game with a new patrol area to explore, and a new dungeon that’ll be added on Friday May 27 for owners of The Witch Queen deluxe edition.

Then we’ve got Solar 3.0, the latest for in-depth class reworks that have been slowly but surely rolled out over since the launch of The Witch Queen. Titans, Warlocks, and Hunters are all getting from-scratch revamps of their hot-headed elemental type, coming with new abilities for us to mess around with. With this, only Arc remains! 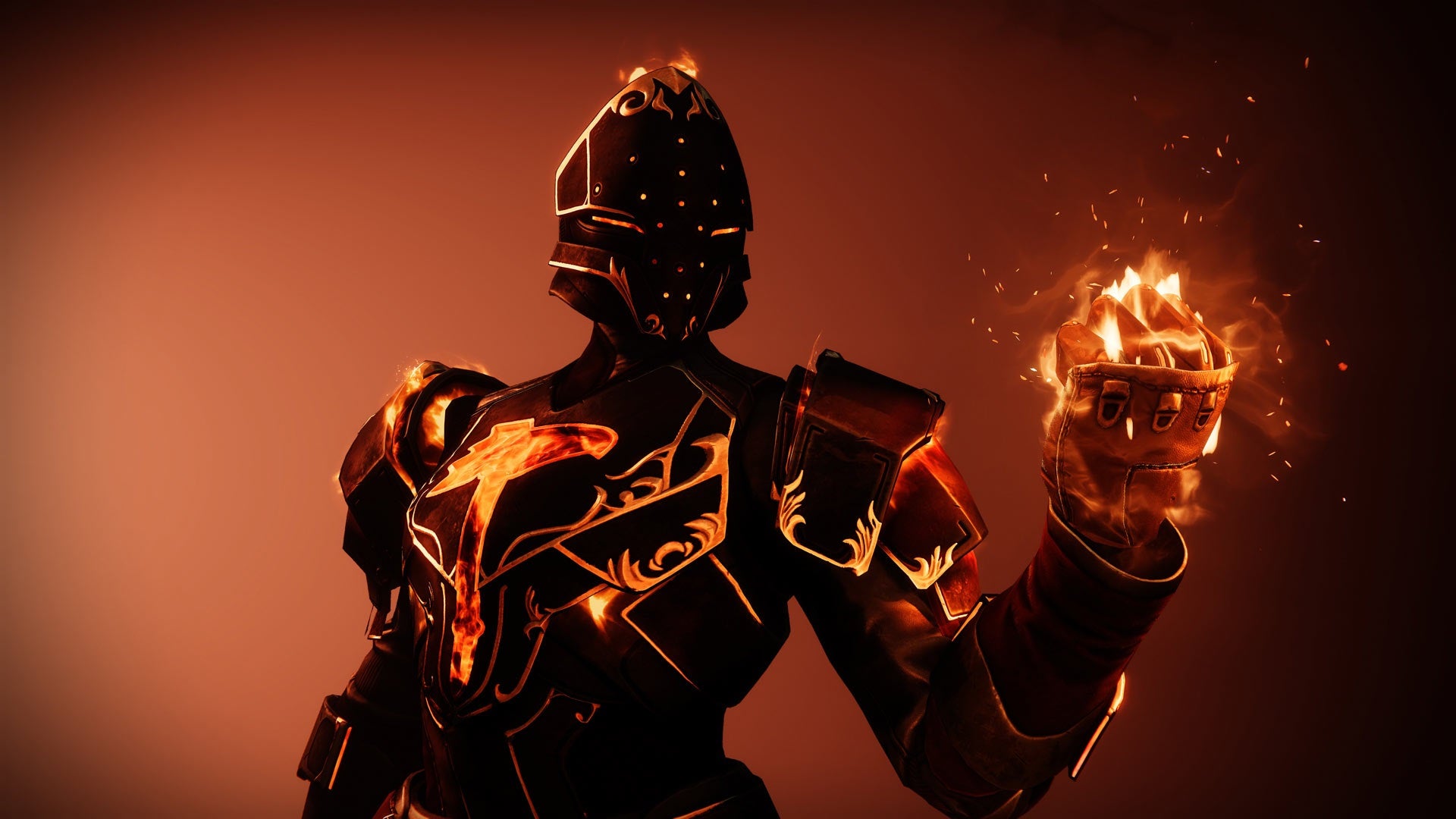 With Solar 3.0, you'll be able to bring the heat to any engagement.

Then come the new exotic weapons! From the Season of the Haunted pass, there’s the new exotic sidearm Trespasser which premium pass owners can earn straight away. Add to this an arsenal of opulent and seasonal weapons and there’s plenty here to fill out your vault (which is getting some extra space too). 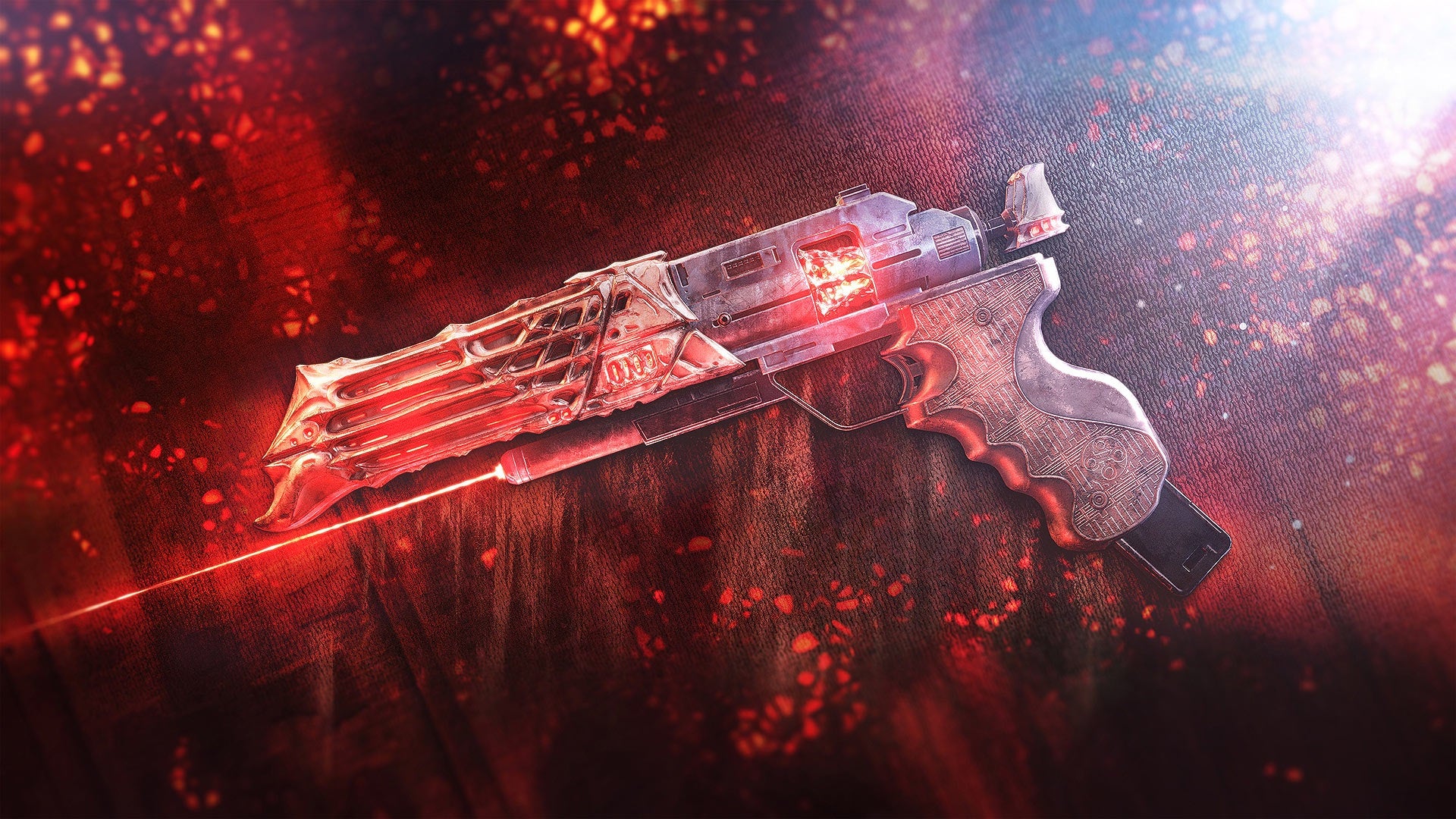 While those are the most appealing things coming this season, we have to shout out some of the more subtle changes. Glaives - the big new weapon type added with The Witch Queen expansion - are getting a much needed buff, and some cheesy strats that allow for one-hit kills are also gone thankfully. Finally, special ammo scavenger mods are being removed from PvP, which should hopefully prevent people from running around and using just their sniper or shotgun. Fingers crossed!

If you’re looking for pump up your light level ahead of the launch later today, check out our guide on how to hit light level cap quickly in Destiny 2: The Witch Queen. While you’re at it, make sure you grab all the lucent moths before you forget about them forever.