Destroy All Humans! 2 – Reprobed Is Now Available For Digital Pre-order And Pre-download On Xbox Series X|S 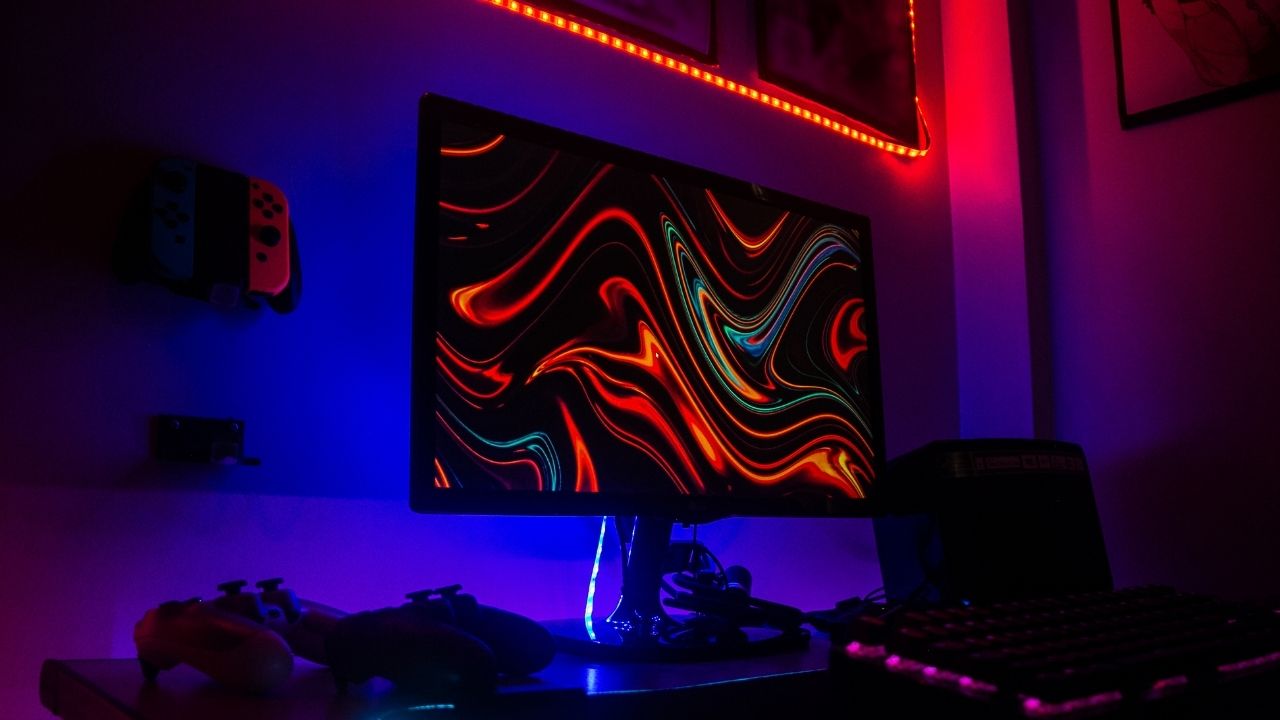 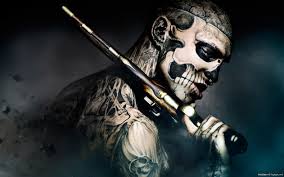 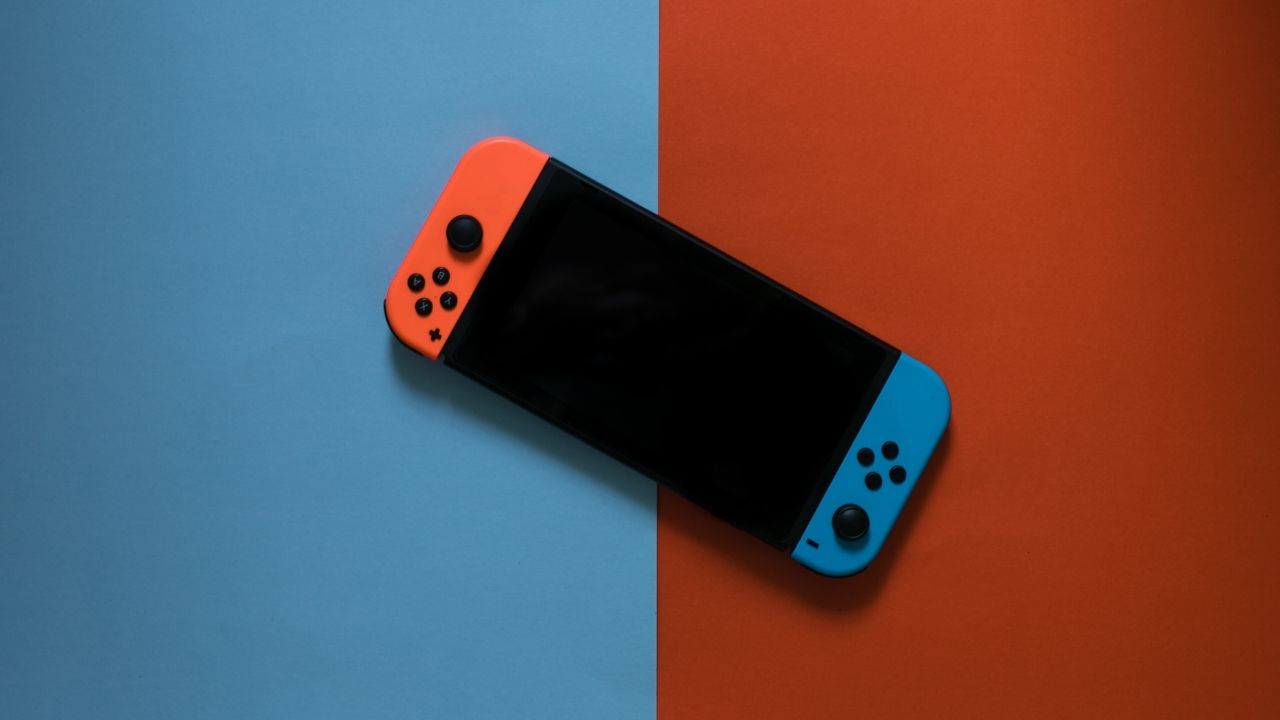 The "Dressed to Skill"-Edition includes the base game as well as the following sauc(er)y extra items: Reprobed: Skin Pack Tuxedo, Mankini or sparkly Unicorn - 10 special skins for Crypto, the king of evil aliens himself. Fly high, with 4 special skins for his trusty saucer. Dress for the ocassion, dress for the invasion! Reprobed: Challenge Accepted DLC Test your skills in this post-launch DLC that adds all 4 Challenge Modes from the first instalment to Destroy All Humans! 2 - Reprobed. All modes playable in local splitscreen co-op! Also included: numerous new Mutators that let you alter the rules of the game! Pre-order now to get the standalone multiplayer-DLC "Destroy All Humans! - Clone Carnage" for free!

Crypto is back with a license to probe. The alien invader returns, groovier than ever and now with genitals! Experience the swinging ‘60s in all its chemical-induced glory and take revenge on the KGB for blowing up your mothership. As you uncover the schemes of your enemies, you’ll have to form alliances with members of the very species you came to enslave. + Show those hippies who's boss using classic weapons and new technology like the Meteor Shower + Explore 1960’s Mother Earth and unload your trusty saucer all over her fictional cities + Defend a much larger, much more open world from those who seek to undermine your mission + Hoover up humans from different countries and grind them up into DNA cocktails to upgrade your skills + Invite a friend over for a twosome and enjoy the full story in local 2-player split screen co-op Pre-order now to get the standalone multiplayer-DLC "Destroy All Humans! - Clone Carnage" for free! 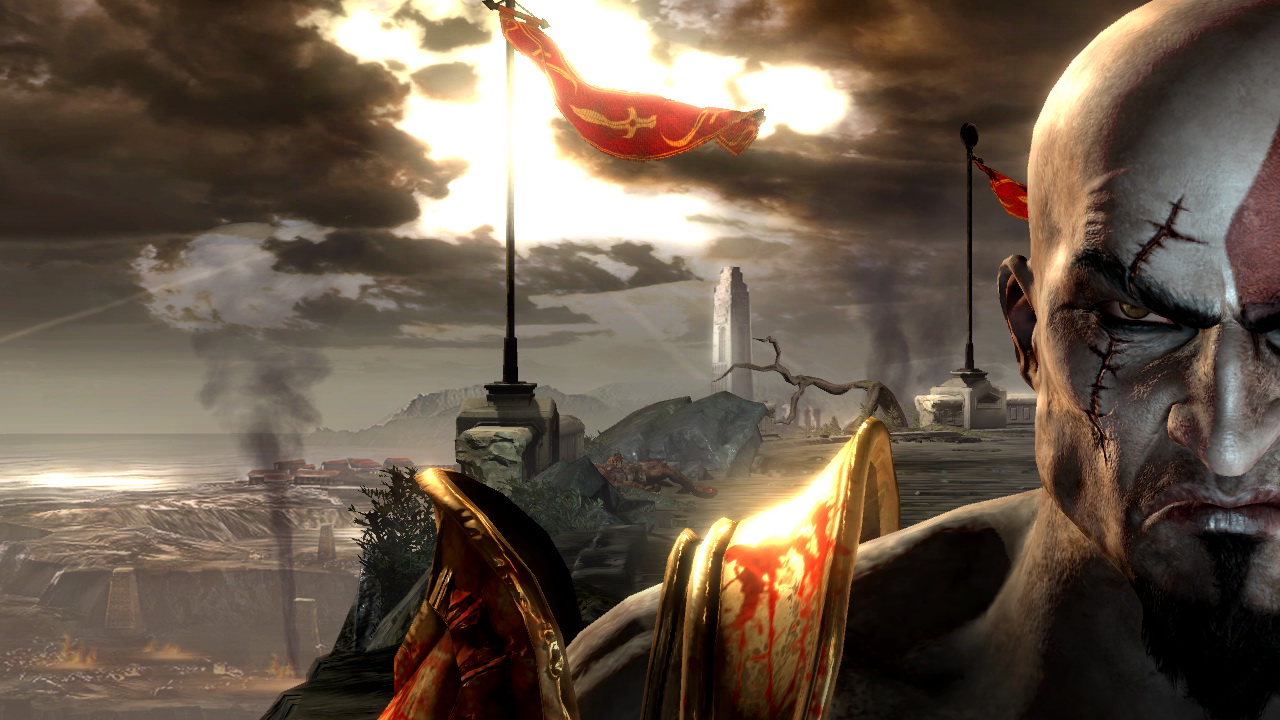 Wreak havoc in Clone Carnage! This standalone DLC comes with 4 modes, 6 maps, and up to 4-player multiplayer. Split-screen lets you double the damage in local 2-player multiplayer. Unleash your wild side in Rampage, Armageddon, Race, and Abduction modes!

Twitter: @BlackForestTeam / @THQNordic Affiliate commission may be earned from Microsoft if you click a link and make a purchase.