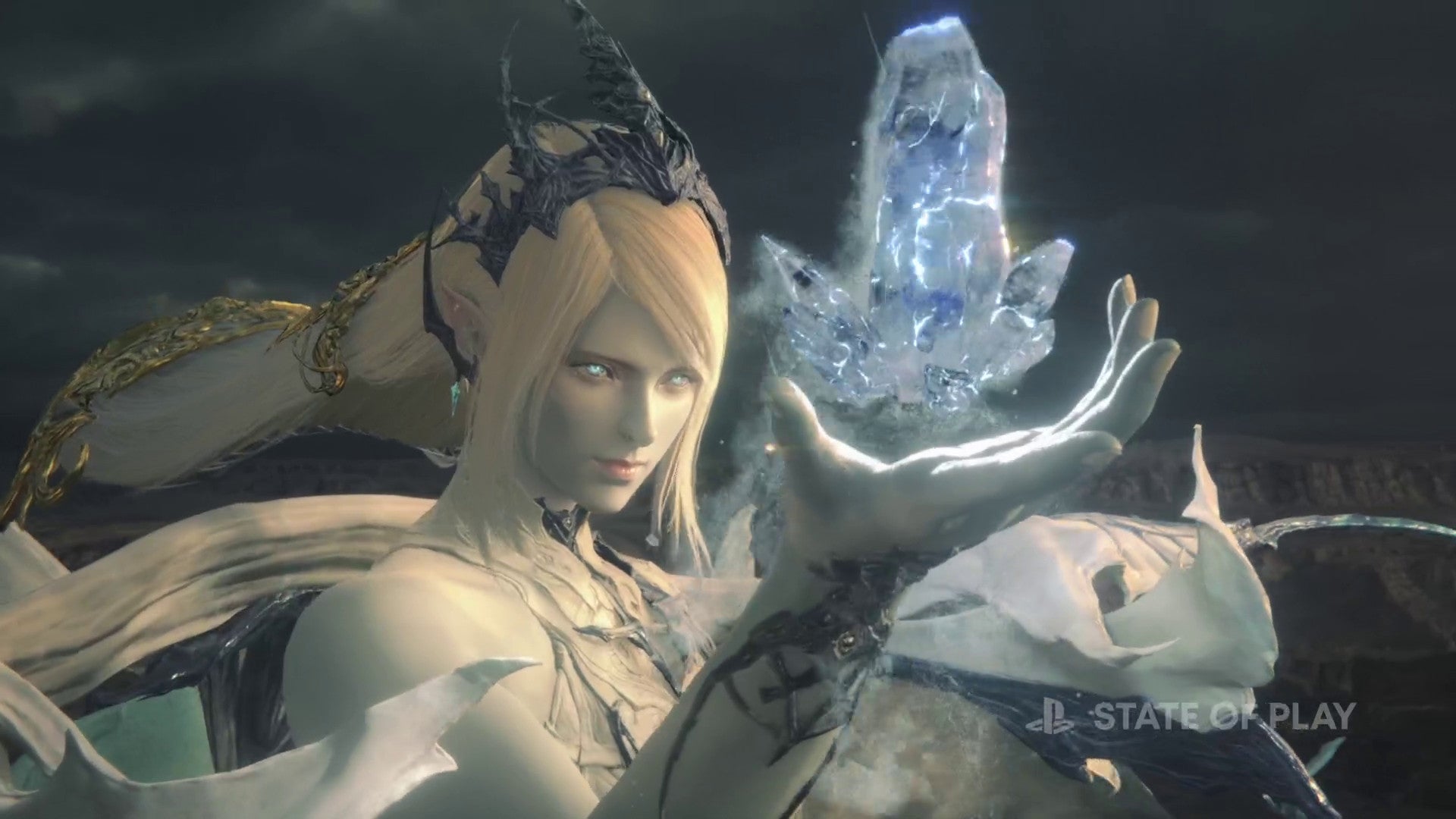 Square Enix has dragged the next mainline Final Fantasy game back into the spotlight at Sony's big PlayStation event.

We've been waiting a while, now, for Square Enix's next big Final Fantasy game. Despite having been in development for a while, Final Fantasy 16 was announced back in September 2020 for PlayStation 5 only. Since then, Square Enix has intentionally been staying quiet about the game so that it doesn't "say something that’s half baked and cause speculation on the title." Smart move.

Today, though, that changed. During Sony's State of Play livestream, the developer unveiled a new trailer on the world, showing off more of this mysterious, high-fantasy game.

The trailer, embedded below, shows we get a look at the new summons – or Dominants – that will be introduced to the game. Named and listed are Ramuh, Ifrit, Odin, Shiva, Bahamut, Phoenix, Garuda, and more besides. We see battles between the godly entities that take up the whole screen – and feature fighting game-like health bars in the scene. Hm.

This is the start of Square Enix rolling out yet more Final Fantasy 16 trailers, as it gets ready to ramp up publicity for the game. After all, back in April, we heard that Final Fantasy 16 in "the final stages of development." Better yet, the game's producer Naoki Yoshida has outright noted that this is the sort of game that's being made for players that long for the days of previous Final Fantasy games.

"For those who have grown up and realized that reality isn't kind to you, and have drifted away from Final Fantasy, we hope that Final Fantasy 16 will be a game that can bring back the passion you once had with the series," he said.

The game is set in the land of Valisthea where six factions are almost to the point of conflict due to a spreading disease called the Blight. Expect tensions, warring factions, summons, crystals, and chocobos. It's all very Final Fantasy, indeed. Except for the main characters' names, Clive and Joshua.

Up until now, Final Fantasy 16 had only been confirmed for PS5 – though there was speculation that it would arrive on PC six months after PS5, and on other consoles a year later. This latest trailer confirms a 'Summer 2023' release date for PlayStation.