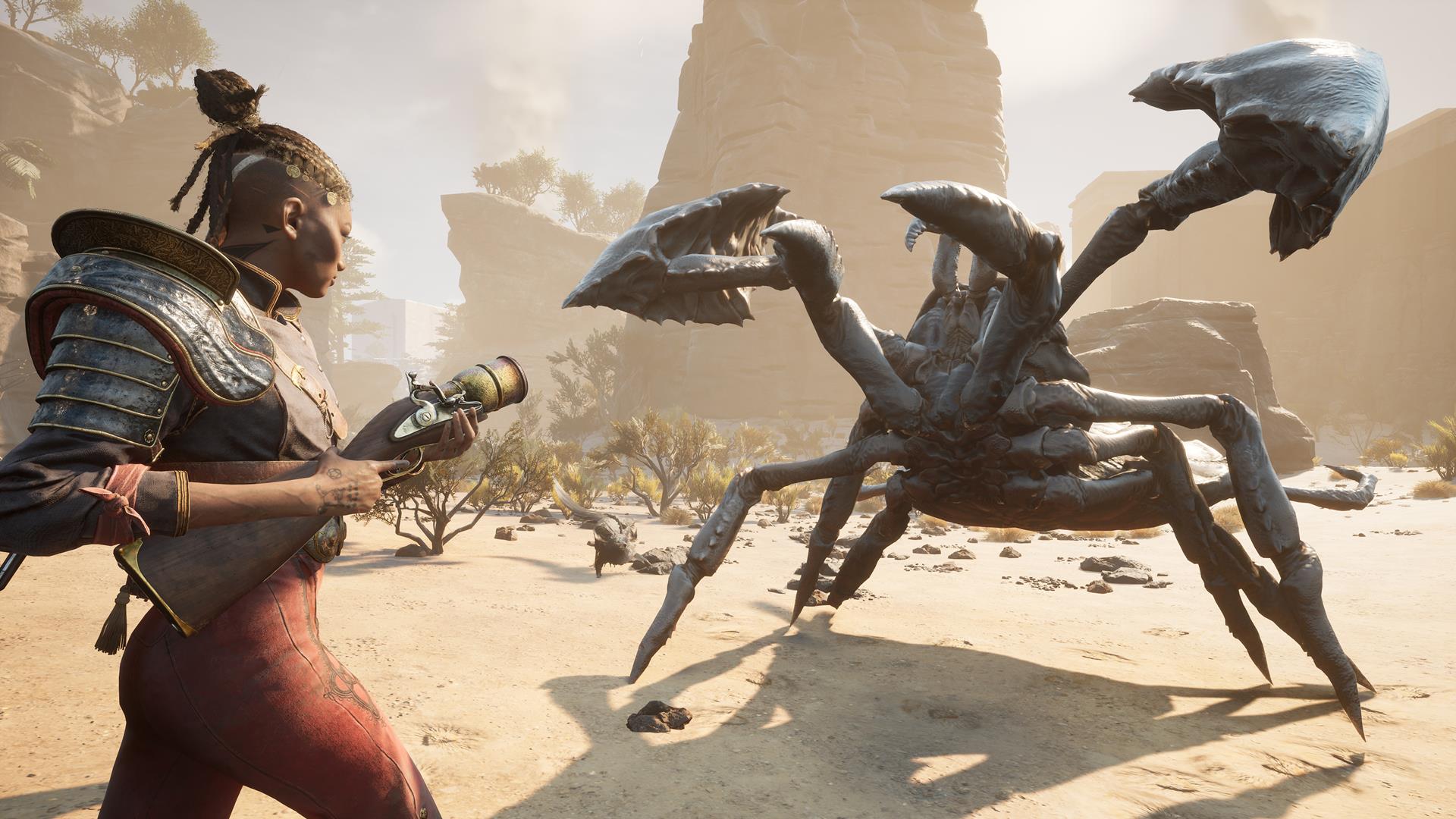 Why A44 chose to launch both of its games into Game Pass.

It’s hard to say how and when it started, but there’s this running theory that part of why so many new games launch into Xbox Game Pass is that games don't sell very well on Xbox, so you may as well make money on Microsoft’s platform where you can.

Evidence of this apparent phenomenon is rare, and often amounts to anecdotal experience from some developers who participated in the program. But it’s something many wonder about whenever we hear news of a game launching into the subscription service, particularly if we’re talking about an anticipated project.

We recently had the opportunity to chat to Derek Bradley, the CEO at A44, the New Zealand studio behind Ashen, and the upcoming Flintlock: The Siege of Dawn. We talked a lot about the game itself; its systems, gameplay, AAA ambitions, and the studio’s journey from Ashen.

But we also wanted to pick his brain a bit about the business end of making games. A44 has had a long and fruitful relationship with Xbox, with both of its titles launching into Game Pass.

So we asked the amiable, well-spoken CEO (and creative director) a few questions, starting with the decision to launch into Game Pass on PC and Xbox in the first place.

“As game developers, we always want people to play our games,” Bradley tells me.

“And if you want to make a splash, coming out on Game Pass is huge. The hope is that, you know, a good game will stand out, and that all the team's hard work will shine through, and people will play it."

But I wanted to know if there’s any truth to the idea that so many games end up on Game Pass on day one because games just don’t sell very well on Xbox.

“I think that's really interesting [but] I'm not sure that we've really experienced that,” he reveals. “You know, I think after Ashen left Game Pass [it] performed well, so we're quite happy.”

Bradley, however, is quick to point out that both Ashen, and the upcoming Flintlock are day one Game Pass games, so the studio’s data is limited compared to other teams whose games followed a different path.

"The problem with our company is that we will not have shipped a game that didn't go straight into Game Pass. So we don't have any points of comparison for data,” he adds.

Given the studio’s experience with Microsoft over the years, and the success Ashen has seen on Xbox – in and out of Game Pass, the decision to return to the service with Flintlock wasn’t hard. “It seemed like a natural partnership.”

Beyond Xbox, Bradley argues that doing well on Game Pass helps the game on other platforms.

“If you can prove your game out to a large audience on Game Pass, I think it only helps all the other platforms.” 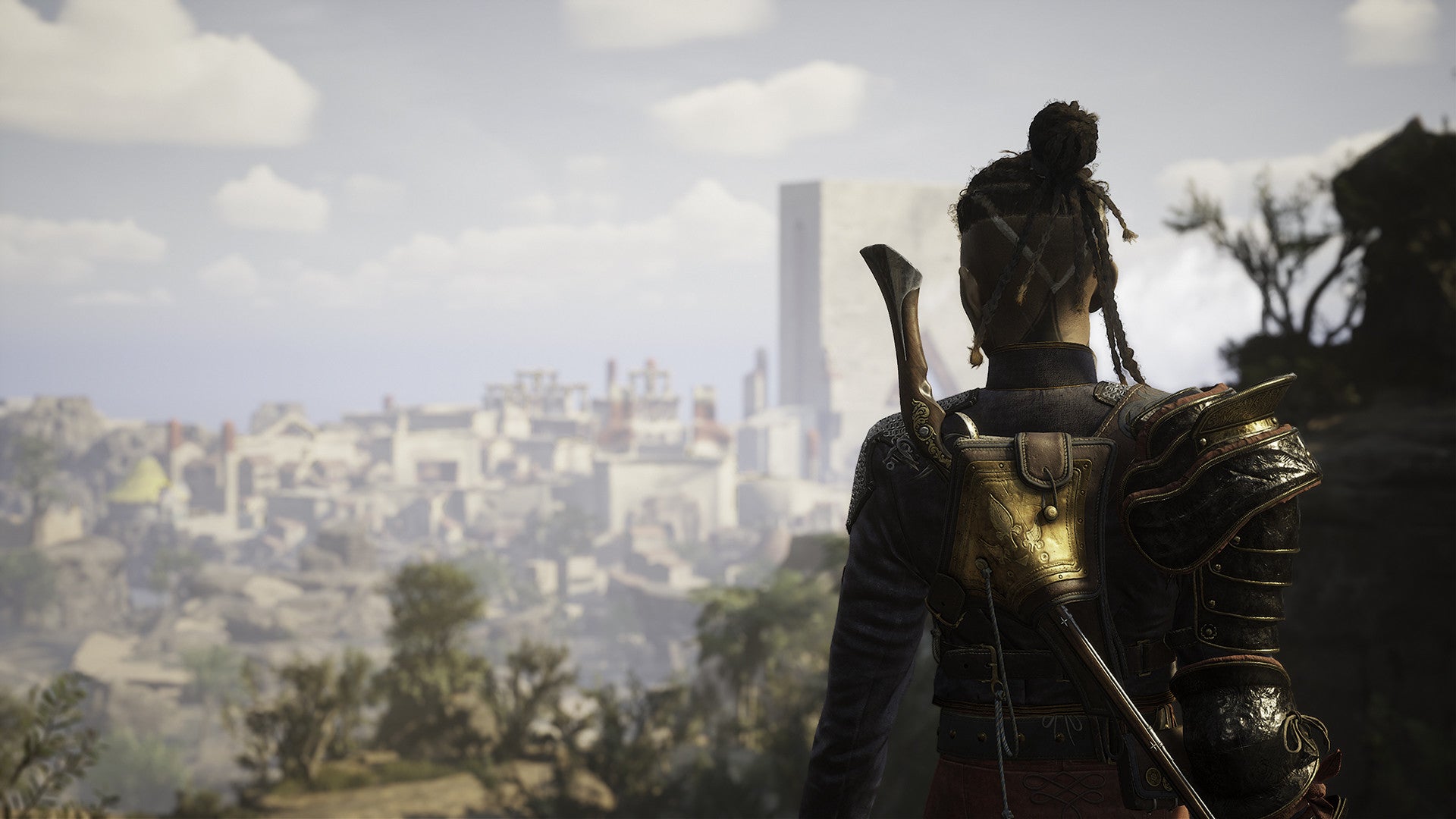 A44 has witnessed the benefits of Game Pass first-hand.

And what about Epic Games? Ashen was among the very first wave of games to launch exclusively on the Epic Games Store on PC. It was actually the first game I ever bought on Epic’s storefront.

As we now know, Epic worked hard to get those exclusives, paying developers in the millions, offering minimum guaranteed sales and generally doing what it can to make it worthwhile for them to skip Steam.

Ashen may not have been a get on the scale of say, Borderlands 3 or Control, but A44 no doubt benefitted from the deal. Flintlock, however, will be released on both Steam and EGS.

“I think it was just the way all the deals lined up, you know, just kind of worked out that we got we got the support that we needed,” he tells me, without revealing too much.

"And, you know, I think overall, we're quite excited about releasing and seeing how the game does on the open market.”