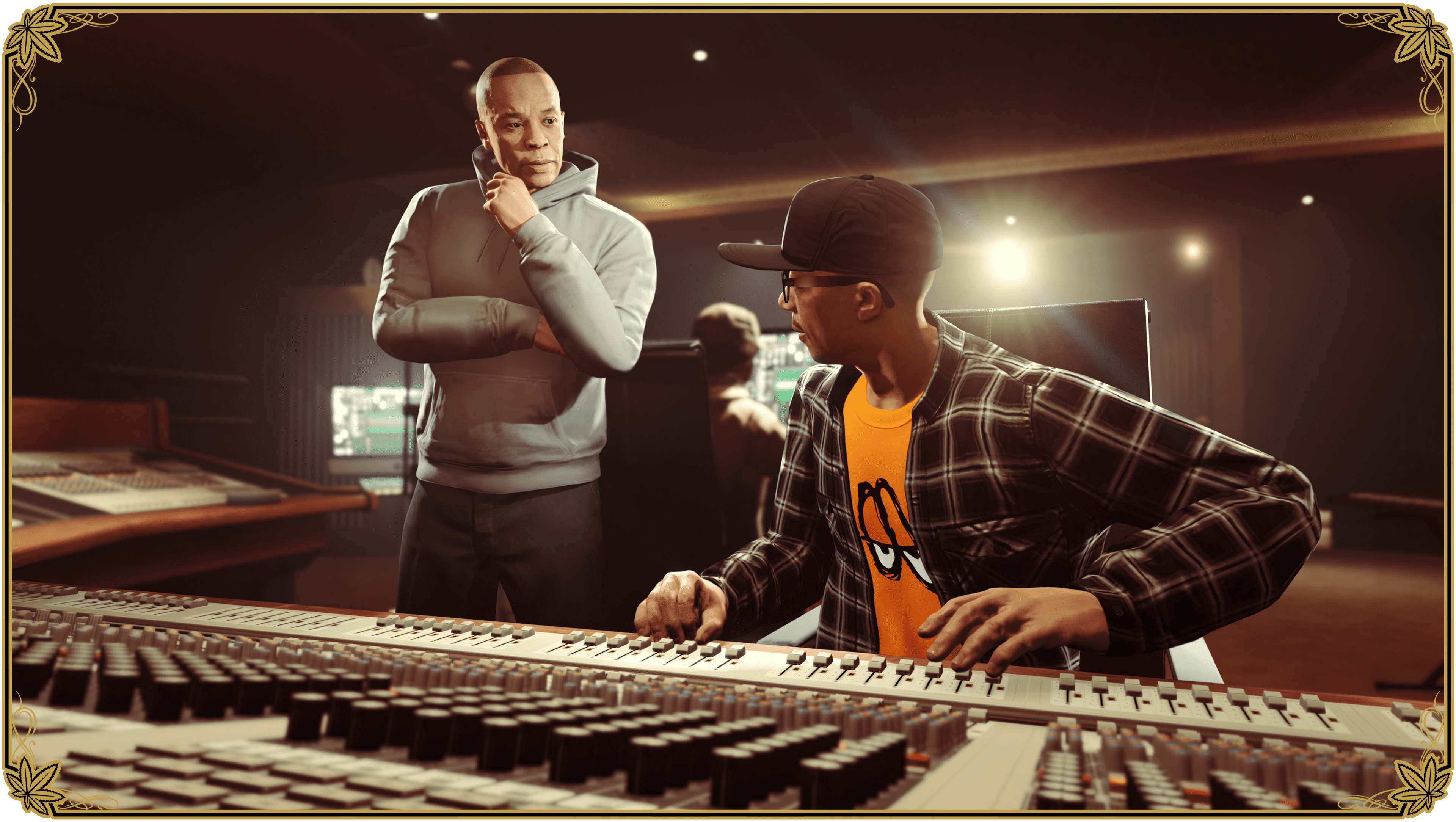 GTA Online is getting a new radio station with The Contract

We’ve got some exciting GTA Online news for music heads out there. Ahead of The Contract’s December 15 launch, it has been announced that a brand new radio station will be added to the game, so players will have a whole host of new tunes to take them through the streets of Los Santos.

This new station, going by the name of MOTOMAMI Los Santos, will be hosted by Spanish singer and songwriter ROSALIA alongside venezuela musician Arca. The station will be playing music from a range of different artists, including Caroline Polacheck, Daddy Yankee, Mr. Fingers, Aventura, and ROSALIA herself.

The Contract also brings with it updates to pre-existing hip hop stations! The list of new music we're getting is wild with this overhaul, and includes tracks from Freddie GIbs, TiaCorine, Offset, Mozzy, Future, Tyler the Creator and others. As for radio station cameos, we can expect Mike Dean and Schoolboy Q to appear live on the air, so be sure to keep an ear out.

For fans of Dr. Dre’s music, who will be appearing as a prominent character in The Contract’s new narrative content, the West Coast Classics station will be getting a takeover “Dre Day”. This means the station will be flowing with numerous tracks from the rapper’s career, all available to listen to in-game whenever you want.

All of this will be available to players December 15, as players team up with GTA favourite Franklin to help track down some of Dr. Dre’s unreleased music that’s out in the wild.