Hearthstone's next expansion will ask the players whodunnit

Hearthstone, like most trading card games, is fundamentally about throwing down monsters and crashing their stats into each other. (It's also a game about making your opponent tilt off the face off the Earth by dealing a bazillion damage from hand, but that's a longer article.) So it continues to amuse me how the designers are able to come up with convoluted thematic reasons for that stat crashing, be it yearlong narratives about a plucky band of Mercenaries or, more recently, a journey to the bottom of the sea to be menaced by the fish folk.

Hearthstone's next foray into storytelling via combat maths will be Murder at Castle Nathria, which from the initial batch of cards and accompanying fluff sounds like Team 5's take on stuff like Knives Out and Clue. "Sire Denathrius—former leader of Revendreth—has invited his enemies as guests to his Castle for an elegant dinner soiree," writes Blizzard. "The evening is going swimmingly… until suddenly, the Sire himself is murdered!"

The set is out on August 2 and will comprise 135 cards, of which we're told 10 will be legendary 'suspects'—one per class, each with a motive to unearth. (I have to confess I have no idea how said sleuthing will happen, or in what form the eventual murderer will be revealed.) Mechanically, we're getting a new type of card and a new 'Keyword'.

Location cards are placed on the board like minions, but have a buff which can be activated once per turn (but can't be proc'd on the turn they're played). Like weapons, they have a limited durability which decreases with each activation.

Infuse is the new keyword, which involves drinking in the lost 'anima' when a minion dies until the card transforms into a more powerful version of itself. Blizzard says: "Hold these cards in your hand until they’re fully infused—the transformation comes with completely new artwork."

To celebrate the new set, all players will be given the neutral legendary card Prince Renathal as a login reward, which is live now. He's a 3-Mana 3/4 with text that reads: "Your deck size and starting Health are 40." More Health is obviously a good thing, but being able to include more cards is actually a down side unless you're playing a deck very specifically designed to go incredibly long. But Tim, surely having more cards is also better? No. It's actually one of the noob lessons you eventually learn while playing card games. The smaller the deck, the more consistently you will draw into your strongest cards. A bigger deck invariably means including weaker choices which you're less happy to draw.

Anyway, with that vital life lesson over, I will close by saying I love the crime theme and spooky Hearthstone is often the best Hearthstone. I mean come on, if Murloc Holmes isn't the single greatest pun in Blizzard history, I don't know what is. (This is not an invitation.) The old art was better though. I've embedded the cards revealed so far below, and you can find all the usual pre-order info for Murder at Castle Nathria over at the official site.

There will also be a dev stream hosted by streamer  Brian Kibler and game designer Leo Robles Gonzalez on Friday, July 1, at 11am PST on Twitch and Youtube, where they'll go into more depth about the new mechanics. 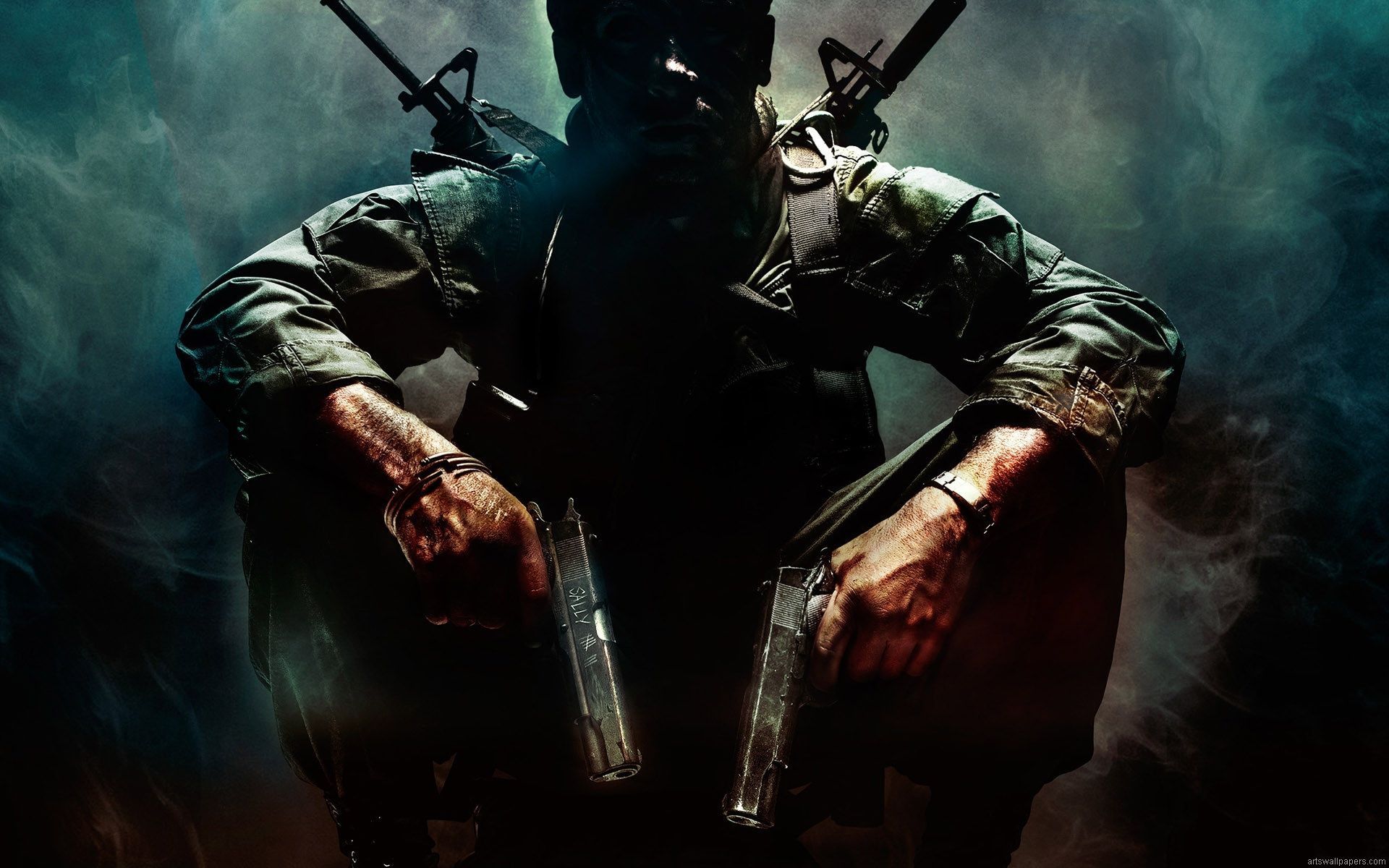 With over two decades covering videogames, Tim has been there from the beginning. In his case, that meant playing Elite in 'co-op' on a BBC Micro (one player uses the movement keys, the other shoots) until his parents finally caved and bought an Amstrad CPC 6128. These days, when not steering the good ship PC Gamer, Tim spends his time complaining that all Priest mains in Hearthstone are degenerates and raiding in Destiny 2. He's almost certainly doing one of these right now.