Who knew that blasting your nasal capillaries with light could make you a better gamer? At least, this is what Vielight appears to be claiming in its marketing material. The transcranial-intranasal photobiomodulation (PBM) device comes in a few different forms, but essentially it's a light therapy kit you're meant to stick up your nose. For reasons.

The goal is to increase nitric oxide (NO) levels in your tissues and improve oxygenation through better blood flow. Better blood flow can theoretically lead to better reactions in games, but it's not just gamers the company is aiming it at. 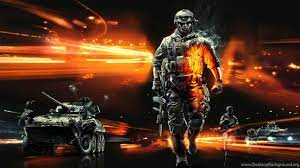 "Systemic photobiomodulation can support your immunity," the Vielight site says (opens in new tab) , as well as "enhance oxygenation and improve energy levels through increased adenosine triphosphate (ATP) levels, perfect for anyone who wants to improve their wellness and health."

The Vielight research page cites published studies (opens in new tab) that suggest it could help people with Alzheimers disease, Parkinsons, and even traumatic brain injuries.

That's pretty cool. Still, these press images are hilarious. How are these people sitting so nonchalantly, getting on with their lives with these light modules intimately clipped to their orifices. They hold themselves like they're getting so much benefit from this device they don't even care what they look like.

"Yeah, there's a light inside my nose, and what? You don't do light therapy?"

That nonplussed expression is just priceless. But when the actual price of these brain-invading devices range from $769 to $2,399 (opens in new tab) , you'd expect the company to have at least come up with a design that looked vaguely sci-fi, or at least a little more sleek.

Then you could pretend you're rocking a badass Cyberpunk body mod while doing light therapy, rather than looking like you tripped and fell on a Christmas tree. 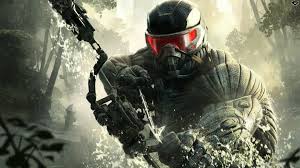