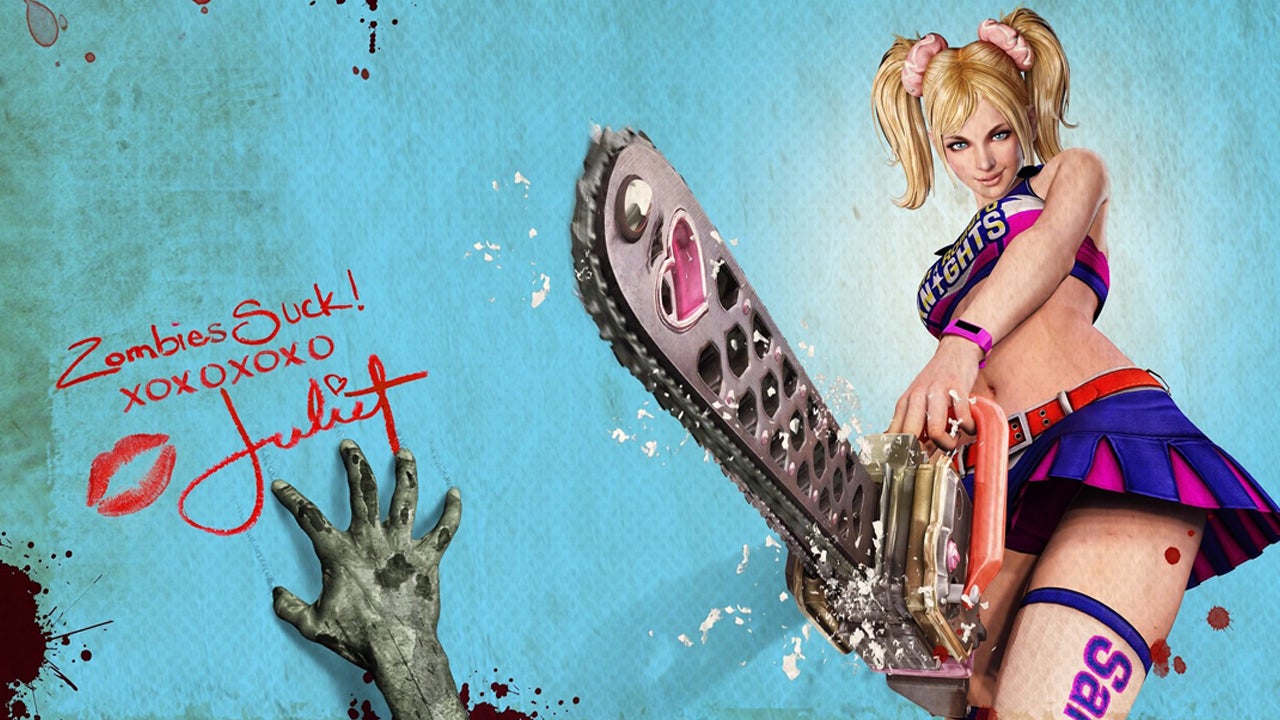 Lollipop Chainsaw is coming back from the dead, in some shape or form

Whether it's a sequel, remaster, or remake is currently unclear.

Lollipop Chainsaw is apparently coming back in some shape or form, which is probably one of the more unexpected revivals of the year.

This year seems to be all about bringing back games that no one ever thought would get a second chance. Lollipop Chainsaw seems to be joining the likes of Kao the Kangaroo with a new 'something', but what that something currently is isn't particularly clear.

Yoshimi Yasuda of Dragami Games tweeted earlier this week that "Lollipop Chainsaw is back by Dragami Games. Please look forward to it." That was pretty much the totality of the announcement, not explaining if it's a sequel, remaster, or remake. But we know it exists, so there's that at least.

As pointed out by VGC, Yasuda previously served as CEO of Kadokawa Games, which published a number of Grasshopper Manufacture games like Lollipop Chainsaw and Killer is Dead. And Yasuda served as executive producer on both titles.

Yasuda announced last month that he was leaving Kadokawa to form his new company, Dragami Games, which appears to have taken Lollipop Chainsaw with it.

Lollipop Chainsaw is currently unplayable unless you own both a copy of it and either an Xbox 360 or PS3. Unfortunately, Lollipop Chainsaw isn't backwards compatible on either Xbox One or Series X, and it doesn't appear to be one of the games streamable via the cloud as part of the PlayStation Plus rebrand.

So far, eclectic game maker and Lollipop Chainsaw director Suda51 hasn't acknowledged whatever Yasuda is talking about, though he did celebrate the anniversary alongside filmmaker James Gunn around the game's anniversary.

Do we need Lollipop Chainsaw to come back? Who knows! Maybe it will just be a cheap cash-grab mobile game, but for the few fans out there, let's hope not.