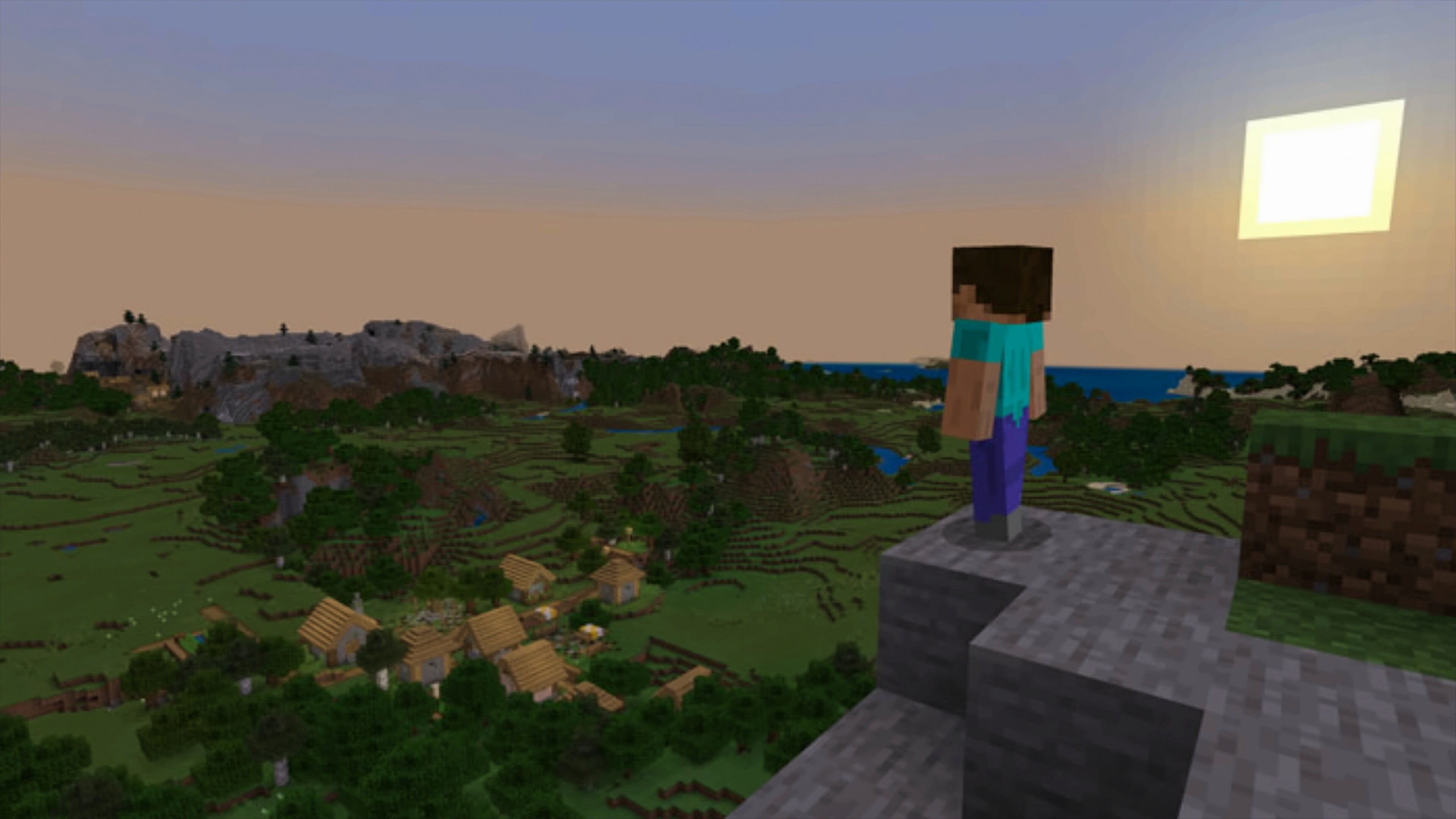 In a talk with Games Industry.biz, Aaron Buckley speak about their Minecraft Marketplace and keeping things safe for kids.

Minecraft Creator Marketplace head, Aaron Buckley, has revealed more about their approach to supporting fan creations via the platform, as well as steps taken to keep everything safe for a younger audience. This comes following an increase in negativistic reports into competitor title Roblox, which has garnered some ire due to the lack of regulation and unsafe development environment.

Speaking to Gamesindustry.biz, Aaron is joined by Sean Davidson from Gamemode One, one of the largest Minecraft Creator partner organisations, who spoke about the sustainability of the platform for himself and his peers.

Check out the trailer for the Minecraft Wild update above!

Buckley in particular speaks about "putting creators at the center", and points to the fact that developers on Minecraft Creators earn more than half of revenues from selling content, after Microsoft and the platform it was sold on takes its cut.

"Helping keep kids safe online is a top priority for Microsoft and Minecraft," Buckley says. "Minecraft is an E for Everyone game. Particularly given that we're charging for many of these experiences, taking the extra effort of making sure that we're delivering safe and appropriate content is something we consider to be very worth the cost. To protect the players, to protect (frankly) Minecraft, and to protect our creator community." Compared to Roblox, which has come under fire due to users - some underage- being exposed to innapropriate content.

There's a dedicated team of seven people monitoring all content uploaded to the Minecraft Creator Marketplace, and if anything inappropriate slipped through undetected, they’d likely be responsible. "From the Microsoft side, we use a goal-setting process we call OKRs, and we goal our teams on 0 PR issues, and that's what we consider to be the minimum bar for success.” As of the time of writing, Buckley says they’ve not ran into any major issues.

As for the fruits of the steps taken by the team, Microsoft Creators has become an avenue for some fairly impressive income figures. Back in September 2017, it was announced via the official Minecraft Twitter account that the platform had generated over one million dollars in only two months. Since then, official crossovers such as Gamemode One’s Sonic The Hedgehog content, has been a common occurrence over the years/

For more Minecraft news stories, check out our articles on Minecraft Java and Bedrock no longer being available to buy separately, as well as our coverage on the Minecraft Wild update that launches today!