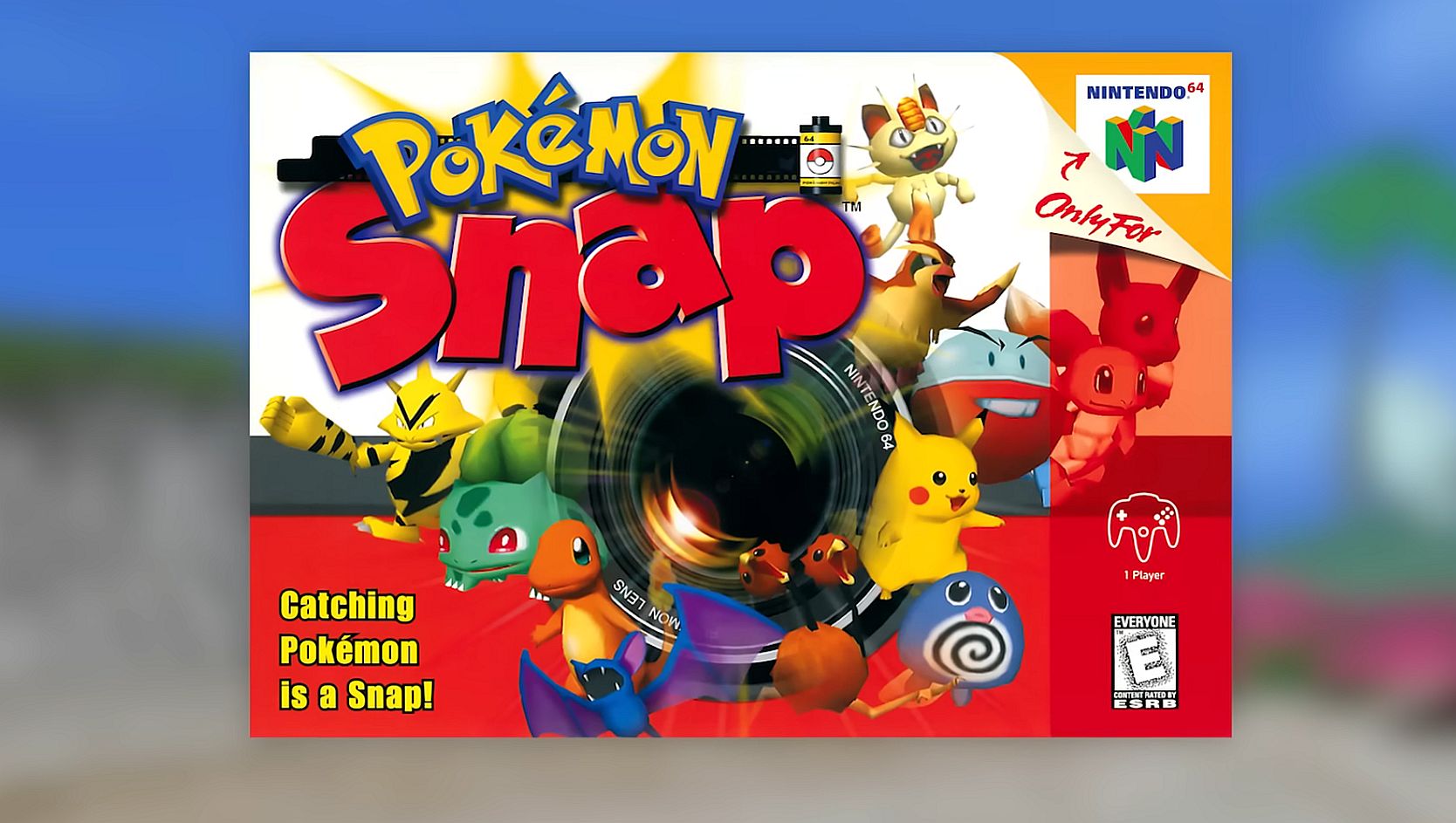 The original Snap comes to Switch.

The original Pokemon Snap is coming to Nintendo Switch next week on Friday.

It is just the latest in a round of Nintendo 64 games to be released for Nintendo Switch Online + Expansion Pack subscribers.

In Snap, you travel to Pokemon Island to meet Professor Oak. You will then go on safari using a motorized buggy and take the best possible photographs of over 60 different Pokemon.

You start with only a camera, but as you progress, Professor Oak provides you with the equipment to take better photographs. You will progress through seven levels, each represented by a different biome, and one special course. You will need to replay levels once you acquire the new accessories from Professor Oak to locate hidden Pokemon, find alternate routes, and yield better photo opportunities.

Pokemon Snap was released for Nintendo 64 in 1999. The HAL Laboratory-developed Pokemon spin-off is one of the first console-based Pokemon games and features many Pokemon rendered for the first time in 3D.