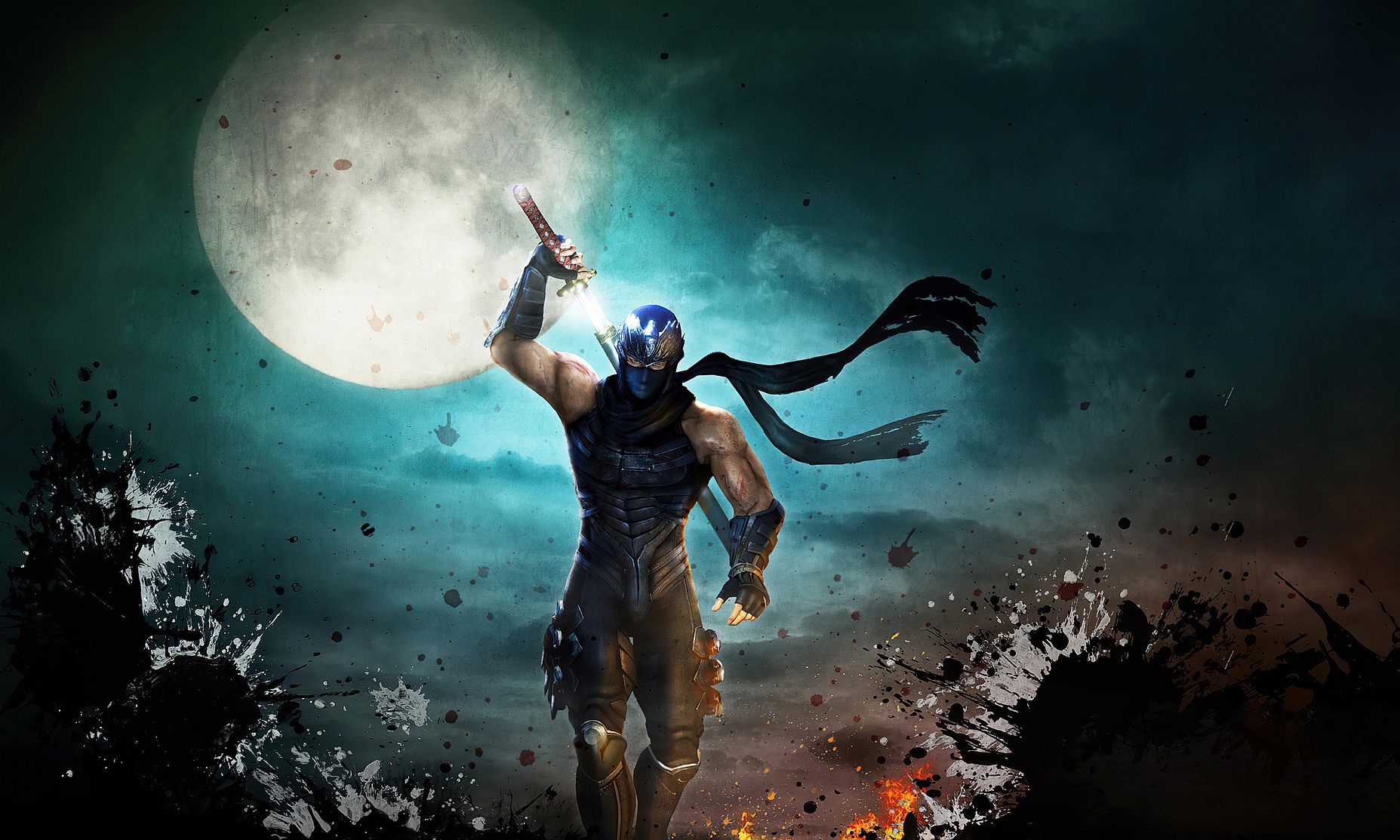 You already knew about Assassin's Creed Origins and For Honor, but confirmation is always nice.

Microsoft has announced the first batch of games coming to Xbox Game Pass in June.

The Marching Fire Edition of For Honor contains the Marching Fire Expansion and the base game, allowing you to play through 16 heroes. The expansion also comes with the Wu Lin faction. It includes four heroes, Arcade Mode, and access for all players to Breach - a 4v4 PvP mode where you'll attack and defend a castle.

June 2 will see the release of Ninja Gaiden: Master Collection for console and PC. The collection features three games from the Ninja Gaiden series in one title and all game modes and DLC costumes are included in this one set. In addition to Ryu Hayabusa, each of the other characters also have many different costumes, allowing you to enjoy the action-packed titles in whichever outfit you prefer.

Assassin’s Creed Origins arrives on June 7 alongside Chorus and Disc Room for cloud, console, and PC, and Spacelines from the Far Out on console and PC.

In Chorus, you will take control of Nara on a quest to destroy the dark cult that created her and unlock weapons and mind-bending abilities in this space-combat shooter. Along with Forsaken, her sentient starfighter, you will explore ancient temples, participate in zero-g combat, and venture beyond “waking reality.”

Disc Room is set in the year 2089 and a giant disc has appeared in Jupiter’s orbit. You will don a spacesuit and explore this roguelike intergalactic slaughterhouse. Don’t be afraid to die because your next run is just a button press away.

Another roguelike, Spacelines from the Far Out is also a co-op management game about airlines in space. It features unlockable spaceships, upgrades, characters, and customizations. You can also expect randomly-generated challenges, trips, itineraries, and “60s space-age flair and jazz.”

Microsoft will host its June showcase on the 12th, so we’re likely to hear about more games coming to Xbox Game Pass at that time.

New titles mean some will be leaving the service. You have until June 15 to grab the following games: Darkest Dungeon, Dungeons Dragons: Dark Alliance, Greedfall, Limbo, and Worms Rumble.