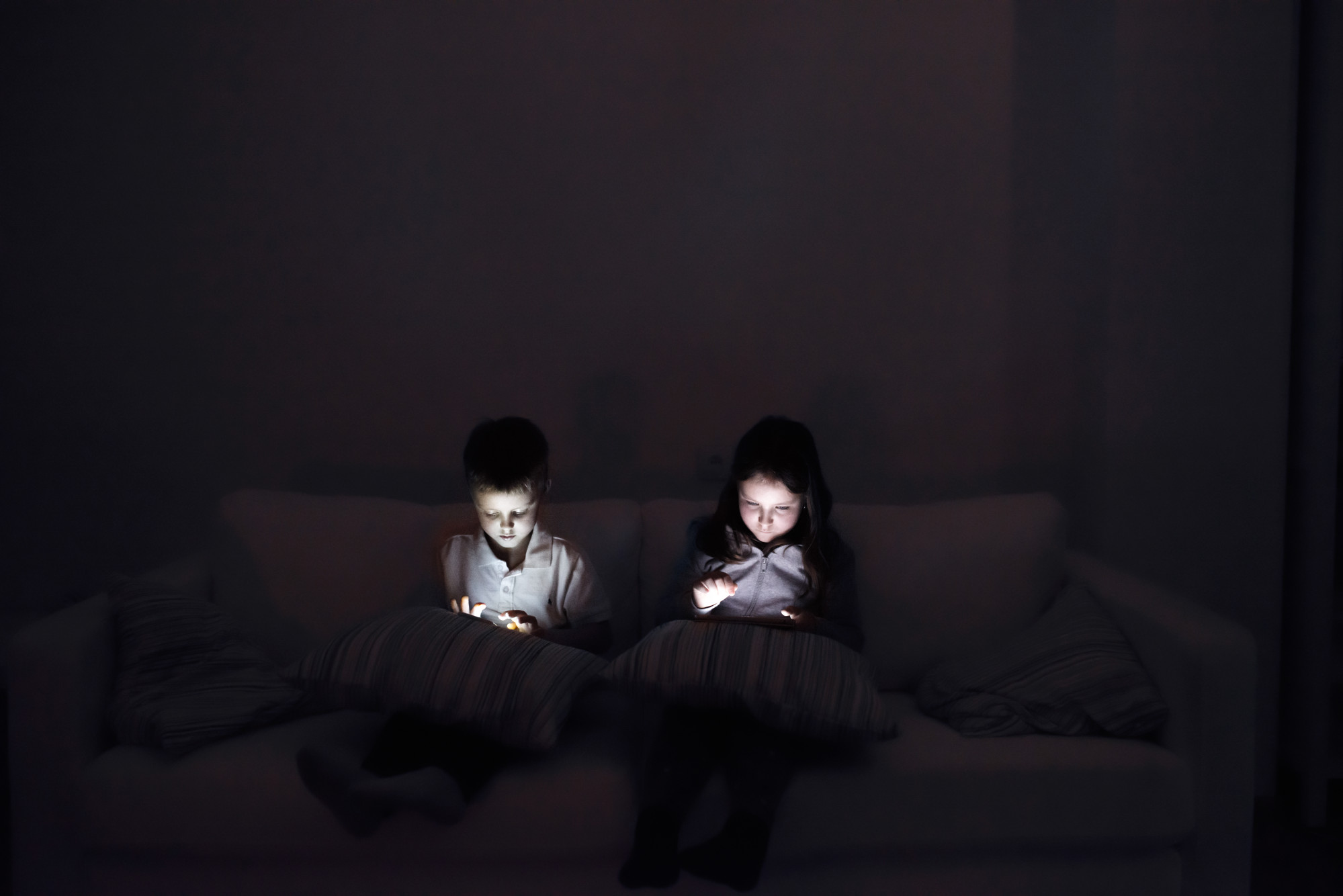 A clever play by Overwatch 2 esports team the Florida Mayhem was ruled as an 'illegal maneuver' by Blizzard over the weekend. The team surprise-attacked opposing Paris Eternal players by teleporting up and over a rooftop, and were forced to redo the round as a result. They won the match in the end, but even Blizzard admits that the banned play was fun to watch.

The Florida Mayhem's strategy was based around Mei and Symmetra, two heroes with abilities that can help a team move around maps. At the start of the round, their Mei player put an Ice Wall on top of a nearby rooftop. Usually this isn't possible: Mei's wall normally requires solid, flat ground to be placed, but you can occasionally get it to work in some out-of-bounds parts of maps. After the Mei wall was up, the Mayhem's Symmetra placed a teleporter on top of it to bring the entire team over the rooftop, surprising their opponents and winning the first team fight with ease.

The Mayhem eventually won the match, but before moving onto the next map, the Overwatch League broadcast was delayed for 20 minutes while Blizzard made the ruling. When the stream continued, it was announced that they would have to redo their attack round—which led to a win even without the creative play.

Shortly after the ruling, Overwatch League head Sean Miller said on Twitter that this rule was made clear before the season began:

"While we understand this was a fun play, the ruling here is that using a Mei wall to reach unusable locations with the Symmetra teleport is an exploit and has never been allowed in OWL matches. This rule has been shared with teams and players prior to the start of the season."

While we understand this was a fun play, the ruling here is that using a Mei wall to reach unusable locations with the Symmetra teleport is an exploit and has never been allowed in OWL matches. This rule has been shared with teams and players prior to the start of the season.May 8, 2022

The Mayhem poked fun at the play in a tweet the following day that shows Mei standing on the roof looking out at the rest of the map.

Gimmicky plays, like using Symmetra's teleporter to send a Bastion back and forth, are common in casual Overwatch matches. Heroes who fly or can leap into the air often slide or 'balance' on rooftops to land on unaware enemy players, and Blizzard doesn't issue bans for doing it. For Overwatch's entire history, Blizzard has only removed a handful of the most egregious map-based tricks, usually the ones that let you clip through the map's geometry and become effectively invisible to enemy players. A play like the Mayhem's doesn't look normal—Mei's wall looks out of place on a slanted roof—but nothing about it seems particularly unfair. If anything, outlawing it limits the creativity made possible by the unique cast of characters.

In pro-level play, these sorts of tactics are fun to watch, even if, as most Overwatch players know, they only work once or twice before a team begins to expect and work around it. Consistency is fairness in pro play, but it's not necessarily exciting to watch. Heroes like Symmetra, Doomfist, and Pharah haven't seen a lot of use in Overwatch League's history and it's likely because of the limits placed on map exploits. If you ask me, Blizzard should loosen up a little and let its most skilled players use the game's heroes to their fullest.