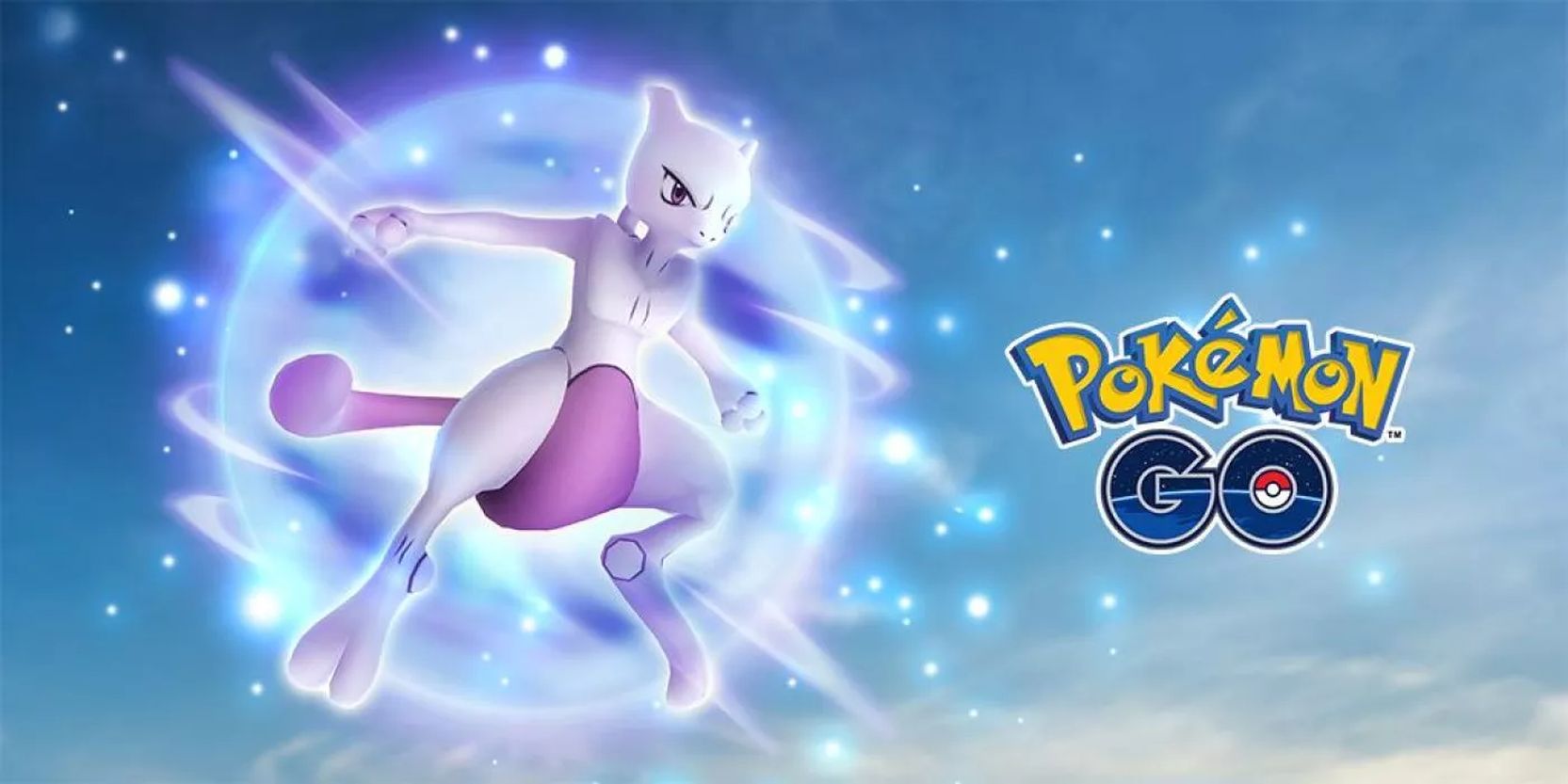 There will also be a Pokemon TCG crossover event.

The Season of Alola is coming to an end, but that doesn't mean the fun will stop in Pokemon Go.

Niantic has announced the Season of Go in which some Pokemon favorites return to five-star raids, new seasonal bonuses, different Pokemon appearing in both hemispheres, and more.

During this time, Trainers will be able to enjoy some nice seasonal bonuses such as increased friendship bonus damage during raids, increased damage for Pokemon participating in remote raids, extra candy when trading, guaranteed XL candy when trading, one extra Special Trade per day, earlier access to XL Candy if level 31 and above, and one-hour Lure Modules.

Pokemon featured in five-star raids during the Season of Go are Kyogre, Groudon, and Mewtwo and if you are lucky, you may land a shiny one. Mewtwo will be featured in raids on June 22 and June 29 and will know the Charged Attacks Shadow Ball and Psystrike, respectively.

Mega raids will feature Aerodactyl Steelix, Venusaur, and Blastoise will be sticking around for a bit longer.

Research breakthrough encounters will feature Klink, and if you’re lucky, you might encounter a shiny one. Pokemon spotlight hours will focus on Nosepass, Mantine, Spinarak, and one surprise Pokemon.

10km will hatch Emolga, Axew, Rufflet, Goomy, Goibat, and Riolu and Jangmo-o, neither of which ever seem to hatch for me.

Different Pokemon will be appearing in various areas across the world depending on the biome. So expect different critters to pop up in cities, forests, mountains, near water, and various areas in both hemispheres.

For this coming season, Community Days will take place on June 25, July 17, and August 13. Don't forget about Pokemon GO Fest 2022 either! It takes place next weekend June 4-5.