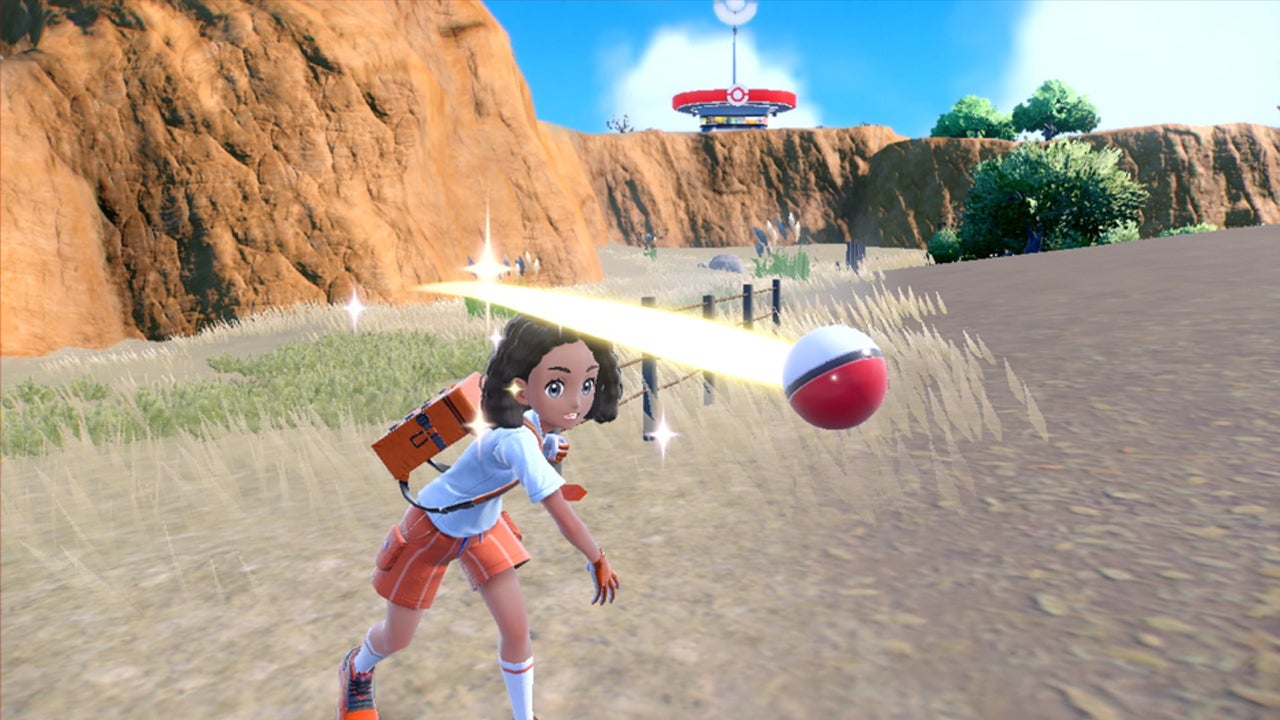 Pokémon only received multiplayer battles as a last-minute addition

A core piece of gameplay only made it into the original games late into development.

While Pokémon is generally known for its ability to let you face off against your friends these days, the feature almost didn't make it in the original games.

Technically speaking, the main point of Pokémon, outside of becoming the champion, is catching them all (after all, the slogan is "Gotta catch 'em all!") However, battling is obviously the main vehicle through which you achieve both of these things. You can even battle your friends, though according to a new video from Did You Know Gaming, multiplayer battles wasn't always a planned feature.

The video sources an interview from a 1996 Pokédex book from Japan, where multiplayer battles were actually a last-minute demand from Nintendo. "President Tajiri had wanted us to implement battling for a while, but I personally didn’t find the idea very interesting, and just thought it would be a pain to program," said producer Shigeki Morimoto.

"It looked like we’d run out of time and would have to scrap the battling feature, but Nintendo made it clear they wanted battles in the game, so we had to make it happen."

Apparently, the early version of multiplayer battles were a lot simpler too. The first iteration would just be a battle that you watch, and someone would win or lose, with no way to affect the results. But unsurprisingly, the feedback wasn't positive.

"We showed that to Nintendo and the surveys we got back called it ‘boring’,” said Morimoto. "I guess they were right, but we were cutting it close to the deadline trying to add in battles that the player commands."

In the same video from Did You Know Gaming, it was also found that the game originally let you buy Pokémon with money. "In Pokemon’s early development, you could buy Pokemon with money — but that resulted in the player focusing on saving money to buy them, and less motivation to struggle to catch them in the wild," said series creator Satoshi Tajiri in an early 2000s interview.

Players would also potentially have had to have paid each other money if the value of a trade wasn't entirely equal. Obviously all of this was cut, and in the end Pokémon over a certain level wouldn't pay attention to you if you didn't have certain badges.

We also recently got another look at Pokémon Violet and Scarlet via a new trailer, which has a series first: different professors depending on which game you get.