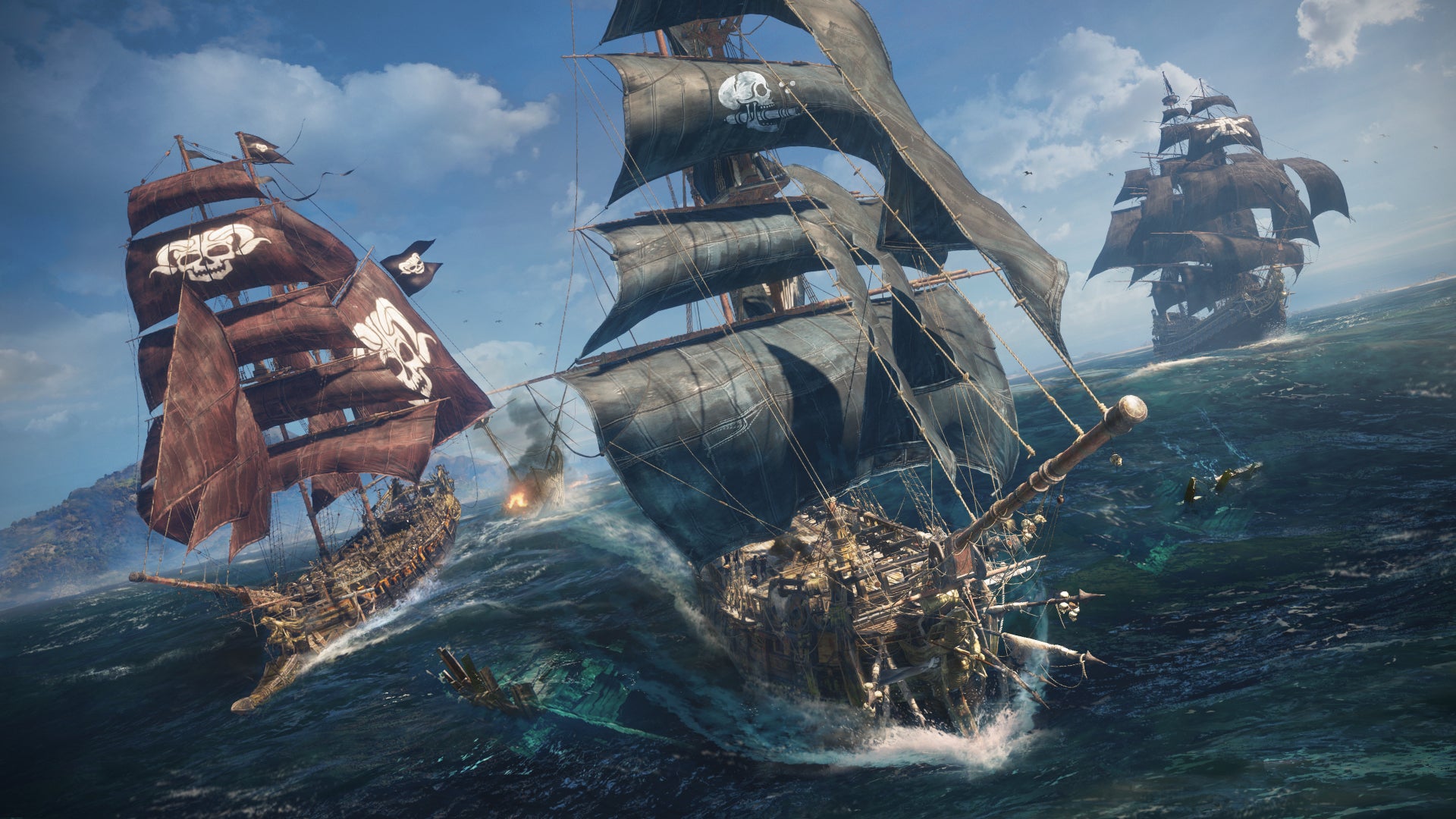 Skull and Bones release is closer than you think, according to Xbox Store leak

You could be boarding ship as soon as November.

Skull and Bones is the elusive pirate title from Ubisoft that has been in the works for a while now, although, it hasn't been the steadiest of rides. That being said, a leak from the Xbox Store, if valid, suggests that the game may be available to play as soon as November.

If you need a refresher, here's the E3 2017 trailer for Skull and Bones.

The game, which follows you and up to five others sailing across the Indian Ocean, was first revealed in 2017. Since then, it's had a TV series' despite not being out yet, and has been delayed multiple times.

More recently, however, Ubisoft confirmed what games the company will be releasing before the end of the fiscal year, which ends on March 31, 2023. Amongst the three titles name, which includes upcoming Mario + Rabbids Sparks of Hope, Skull and Bones was named.

Just a few days ago, Tom Henderson of Try Hard Guides stated that Skull and Bones will be re-revealed in early July via gameplay, developer commentary, and more. So, when Aggiornamenti Lumia tweeted last night that an announcement surrounding the game is imminent, alongside a possible release date, those who have been following the game since 2017 have some reason to be excited.

Lumia's tweets reveal that Xbox Store listings are supposedly ready, detailing pre-order bonuses, and sharing a release date of 8 November, 2022. This certainly aligns with Usisofts plans for the current fiscal year, and Lumia has a relatively good track record for their leaks, but only time will tell if these rumours are true.

Are you looking forward to a pirate adventure from Ubisoft, or thinking of giving the Indian Ocean a miss? Let us know!