Sonos accidentally sent one customer $15,000 worth of audio equipment and charged them for it

There's nothing quite like the excitement of waiting for a fun package to arrive. If it's a surprise there's the anticipation of the unknown, and when it's a sneaky little self gift then there's the benefit of knowing the buyer had excellent taste. The sweet anticipation of waiting by the window for the postal van to pull up, and then the exhilarating moment where the package you've been waiting for is finally brought to your doorstep.

Perhaps one of the few things to top getting an eagerly awaited package delivered, is of course getting not one but several. Though this can be a worry when you weren't expecting them. When five boxes suddenly turn into 30 this is the sharp turn of dreams becoming nightmares, as one person discovered when Sonos decided to send them 6x their original order, or about  $15,000 worth of products, and charge them for it.

The Verge (opens in new tab) has been reporting on a glitch affecting the Sonos online store. Many customers found their orders ended up going through multiple times due to a problem with Sonos' systems. This ended up not only sending buyers far more than they ordered, but also charging them for the orders. It's no surprise that people took to Reddit (opens in new tab) to try to make some sense out of what was going on, finding others with similar stories.

One customer who was hit particularly hard by this glitch has told The Verge of their ordeal since being sent and charged for 6x their already pricy Sonos order. While Sonos has pledged to refund customers for these glitchy purchases, it won't do so until the items have been returned. This is leaving many out of the lurch until this situation can be resolved, which is also proving to be a bit of headache.

Sonos is also set to rightly provide free returns and schedule a pickup when the time suits. However, this has still been a battle. The customer who spoke to The Verge reported being first asked to take his truckload of extra items to a UPS facility. When they refused a courier was sent instead, but wasn't aware of the huge pickup and left with only one package. Due to the large number of packages this customer received, they can no longer even fit them all inside their apartment causing further issues.

It seems like this glitch in Sonos' system has caused some customers plenty of strife, and the company is struggling to rectify these issues in a timely manner for those affected. We're hopeful to see some better resolutions and hopefully compensation for these customers soon. It's certainly a story of buyer beware when purchasing from the Sonos store.

Of course, Sonos are a high end home entertainment solution rather than a PC gamer sound offering. If you're looking for great sound for your PC, check out some of our favourites here (opens in new tab) . 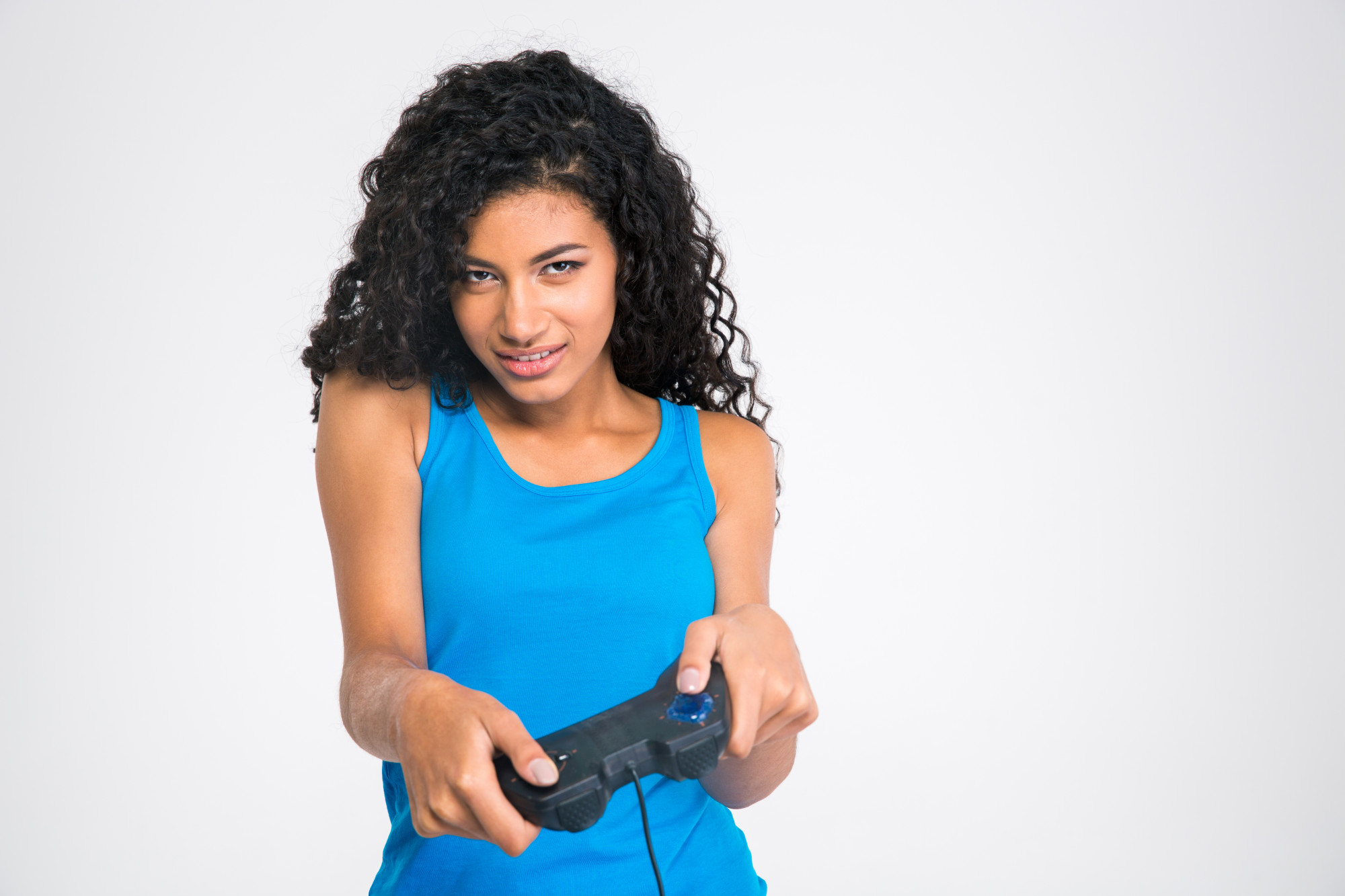