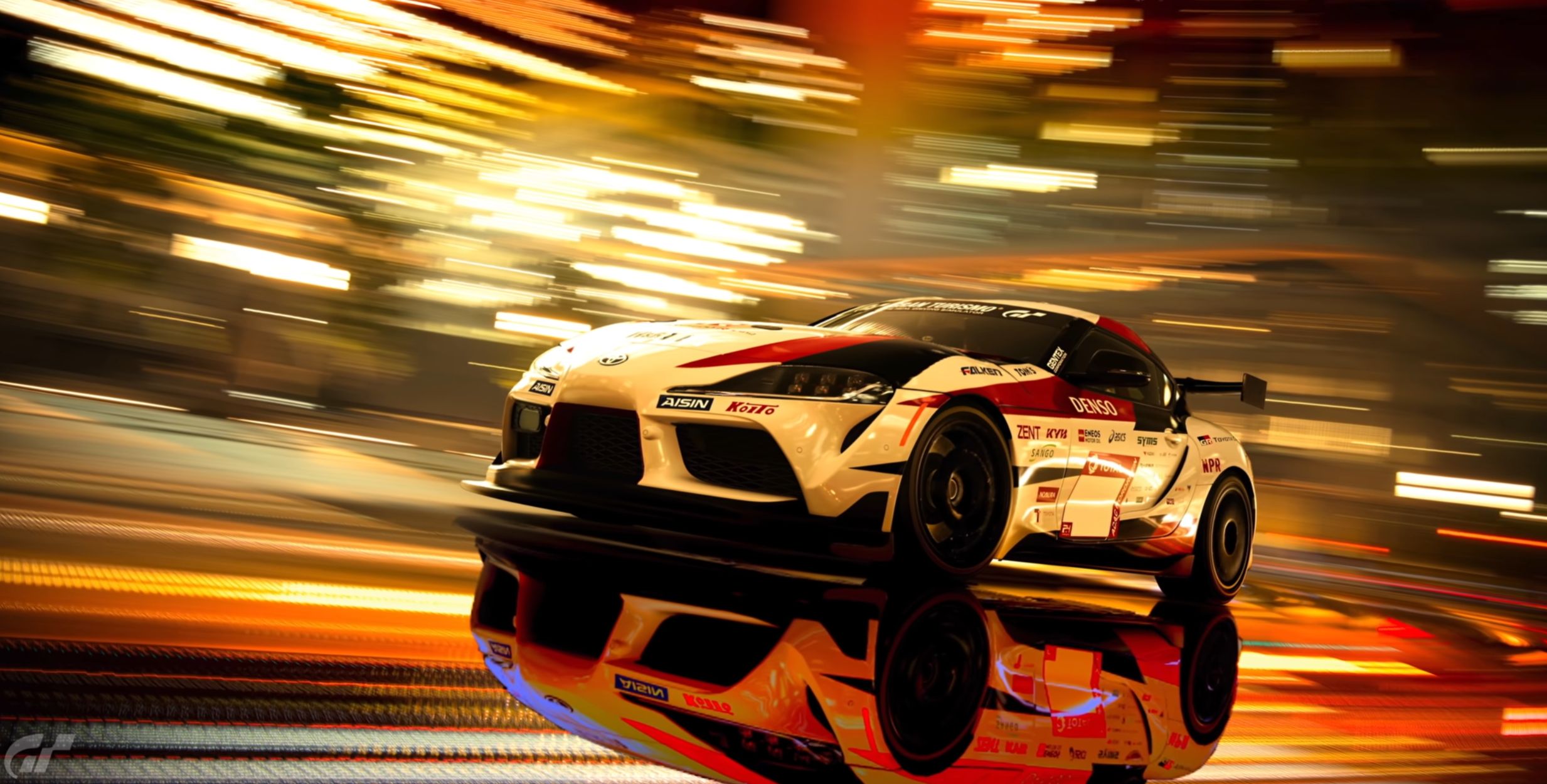 Said to be based on a true story.

Sony has attached an August 11, 2023 release date to its upcoming Gran Turismo film.

According to Deadline, the film will be based on a true story where a teenage boy who loves playing Gran Turismo wins a series of Nissan competitions to become a professional race car driver.

The film is to be directed by Neill Blomkamp (District Nine, Chappie, Elysium), and the screenplay is being penned by Jason Hall (American Sniper).

This is Sony's second attempt at a Gran Turismo movie, or it could be the same film it was developing back in 2013. The Social Network and Fifty Shades of Grey producers Michael de Luca and Dana Brunetti were said to be attached at the time.

In 2015, Tron: Legacy director Joseph Kosinski was said to be in early negotiations to direct the film, but that is no longer the case.

Back in 2013, it was said the film was based on Lucas Ordonez, a Gran Turismo player who won the 2009 GT Academy competition and went on to become a racer in real life.

Ordonez isn't the only GT player who became a race car driver. In 2011, Jann Mardenborough became the third and youngest winner of the GT Academy competition and now races in the Super GT series for Kondo Racing.

Gran Turismo 7, the latest entry in the storied racing sim franchise, was released for PlayStation 5 and PlayStation 4 in March.