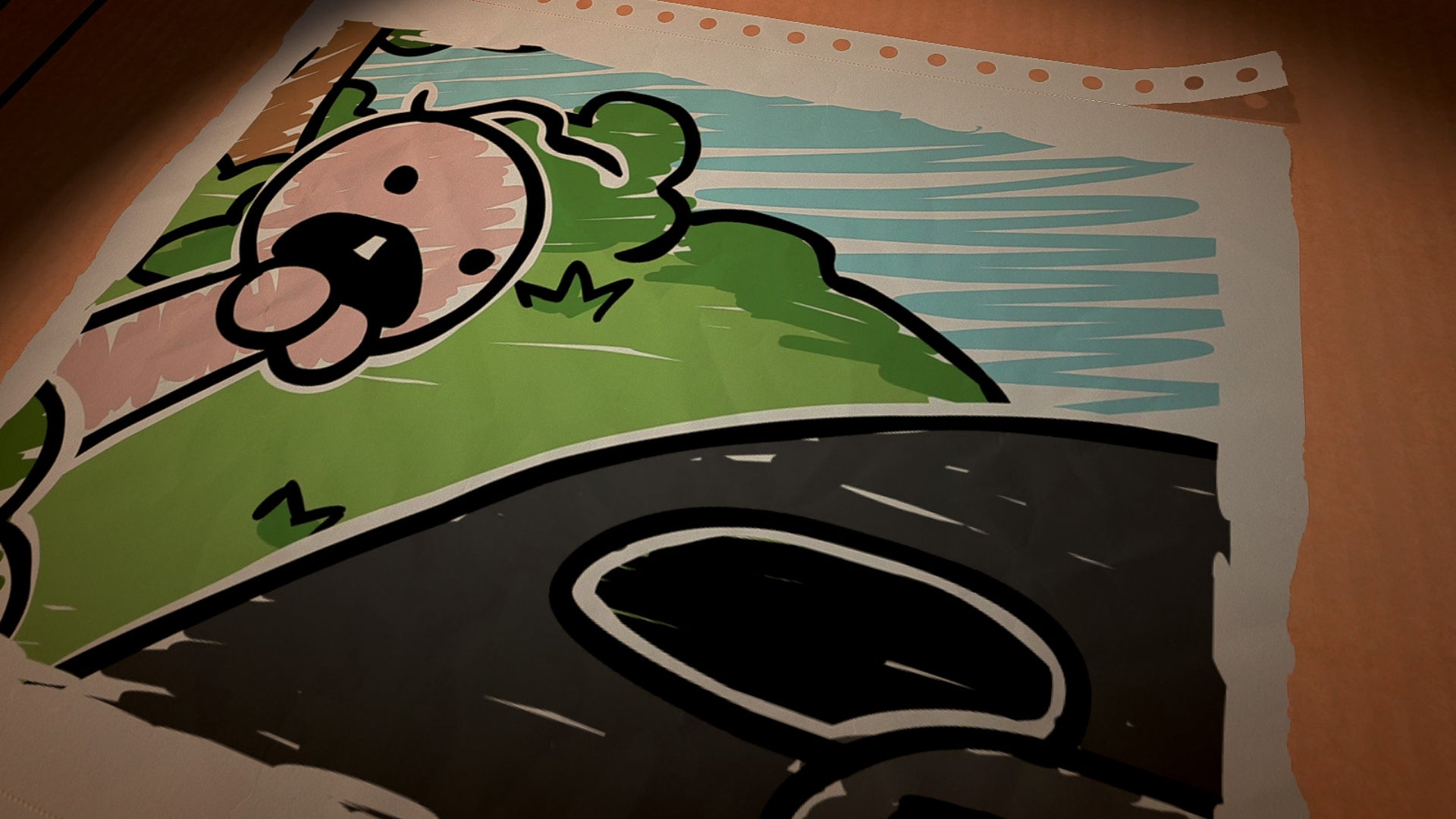 The Binding of Isaac prequel, The Legend of Bum-bo, releases on consoles this month

This roguelike is certainly puzzling, for so many reasons.

The Legend of Bum-bo comes to us from the creators behind The Binding of Isaac and Super Meat Boy. Originally released for PC in 2019, the puzzling rogue-like will be arriving on Nintendo Switch, Xbox Series X/S, and PS5 consoles on 29 June. That's not too long away at all!

Watch the trailer for The Legend of Bum-bo's console release here.

The game leans heavily on the Match-3 genre of puzzle game, or rather, Match-4 in this instance. Throughout The Legend of Bum-bo, you'll be taken through four levels that are packed with foes to fight, however, your fighting is done via matching four or more tiles on the board.

There's a little more to it than that, making it a tad more challenging than it initially sounds, and no rerun of the game will be the same as your first; enemies, tiles, and rooms are completely different each time! 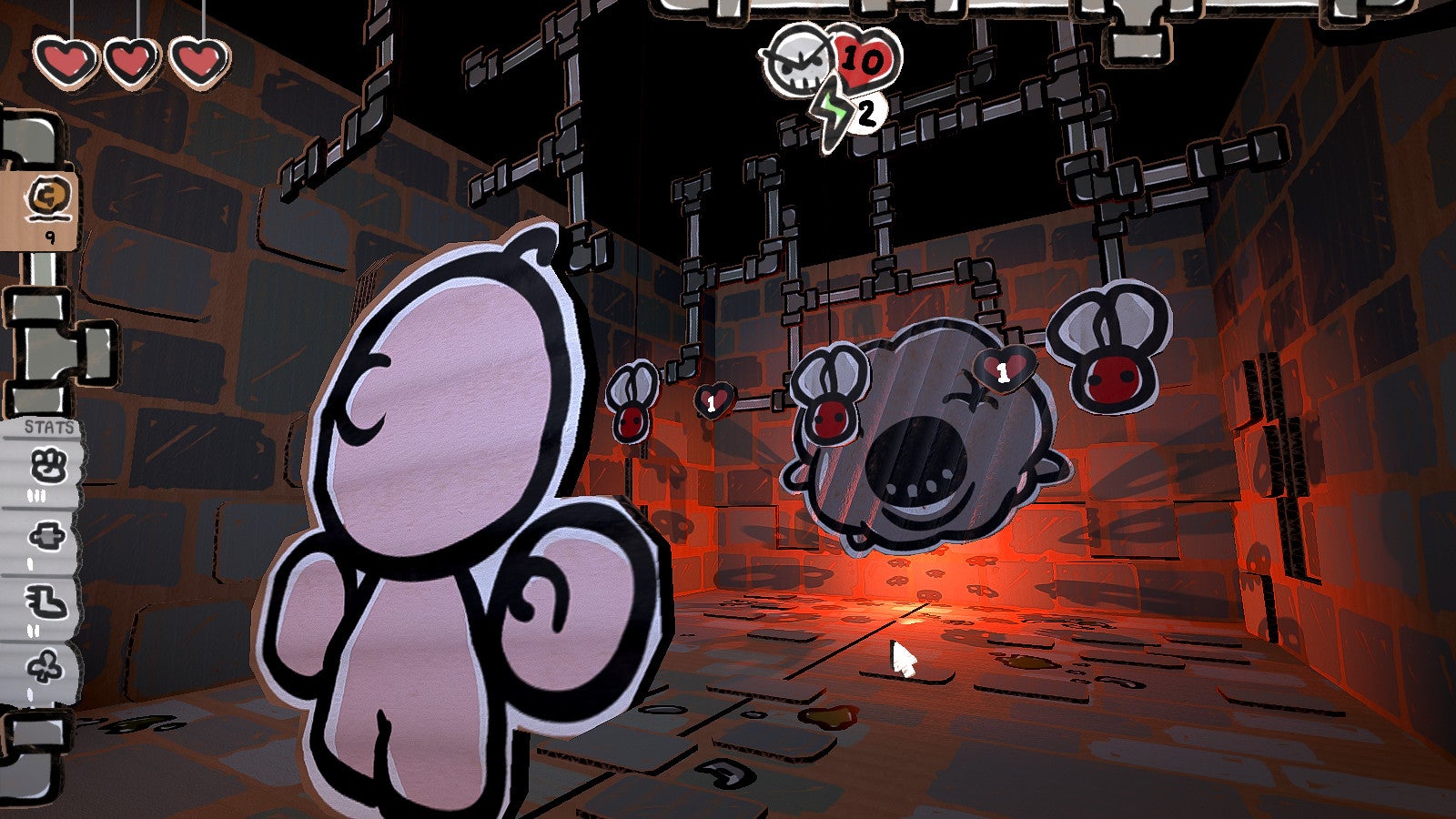 Here's a small glimpse of what gameplay can sometimes look like in The Legend of Bum-bo.

Bum-bo himself is a homeless man who has his coin stolen, and with that, the adventure begins as Bum-bo goes on the hunt for his coin, taking on all the enemies in his way. When Bum-bo is eventually able to claim his money back from those who stole it, a voice can be heard that asks Isaac who he's talking to. This is where The Legend of Bum-bo links to The Binding of Isaac, but in case you haven't been able to play it yet, I won't spoil anymore than that!

If you're a fan of the Match-3 genre, like your puzzle games, or simply appreciate the artwork of Edmund McMillen, it's worth picking The Legend of Bum-bo up and giving it a go. While you can already pick up the title for PC, and Mac, Bum-bo will be arriving on Nintendo Switch, Xbox Series X/S, and PS5 on June 29, 2022.