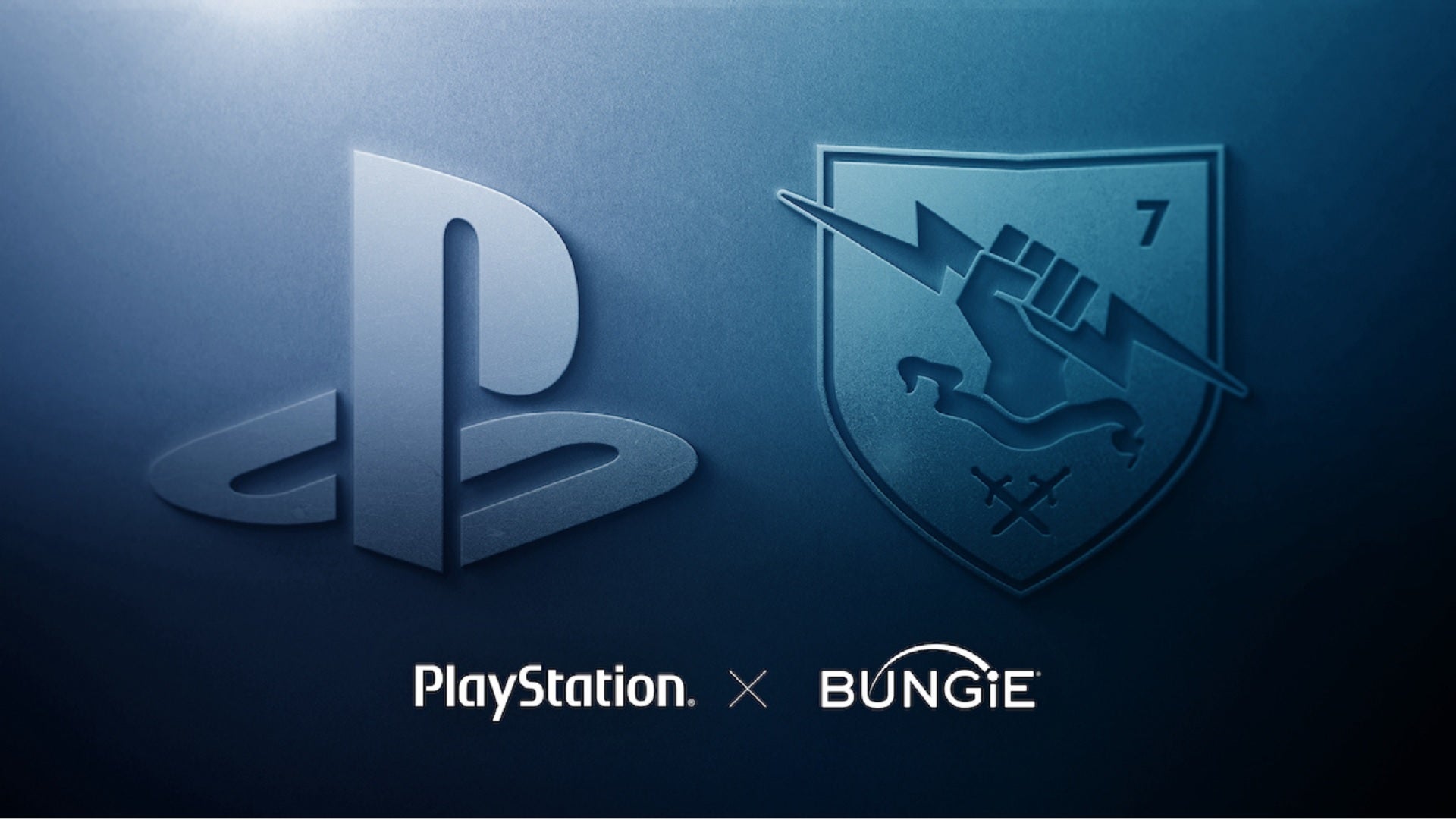 This follows the FTC's investigation over Microsoft's acquisition of Activision Blizzard.

While Sony is claiming that it won't make Bungie games exclusive to its consoles, it's still getting investigated by the US Federal Trade Commission.

Sony announced it would be buying Bungie for a whopping sum of $3.6 billion earlier this year, which has obviously drawn the attention of the FTC. According to The Information (paywalled, via PC Gamer), the FTC has launched an "in-depth investigation" of the deal. The report states that the investigation started towards the end of April, and it's supposedly focused on the fact that Sony might make Bungie games, such as the Destiny series, exclusive to PlayStation consoles.

Bungie did state that it would be business as normal for the studio, with no plans to not release its game on other platforms aside from PlayStation. However, the FTC isn't entirely confident of this, leading the organisation to question Sony and Bungie to understand whether Sony has an incentive to withhold some or all of Bungie's games from other platforms. Because of this investigation, the deal could see at least a delay of six months.

The FTC is also investigating Microsoft's incredibly massive $68.7 billion acquisition of Activision Blizzard. US president Joe Biden did put out an executive order last year calling on the FTC to be more proactive about enforcing antitrust laws. It's essentially to prevent shady business practices, and ensure fair competition, which is definitely fair in the case of Activision Blizzard which owns some of the biggest IPs in the world.

Considering Bungie is still planning to operate as normal, the delay in the deal likely won't have much of an effect on the development of Destiny 2. It could mean that the deal falls apart of the FTC rules it as an unfair business practice, but it will take a while to find out the result.