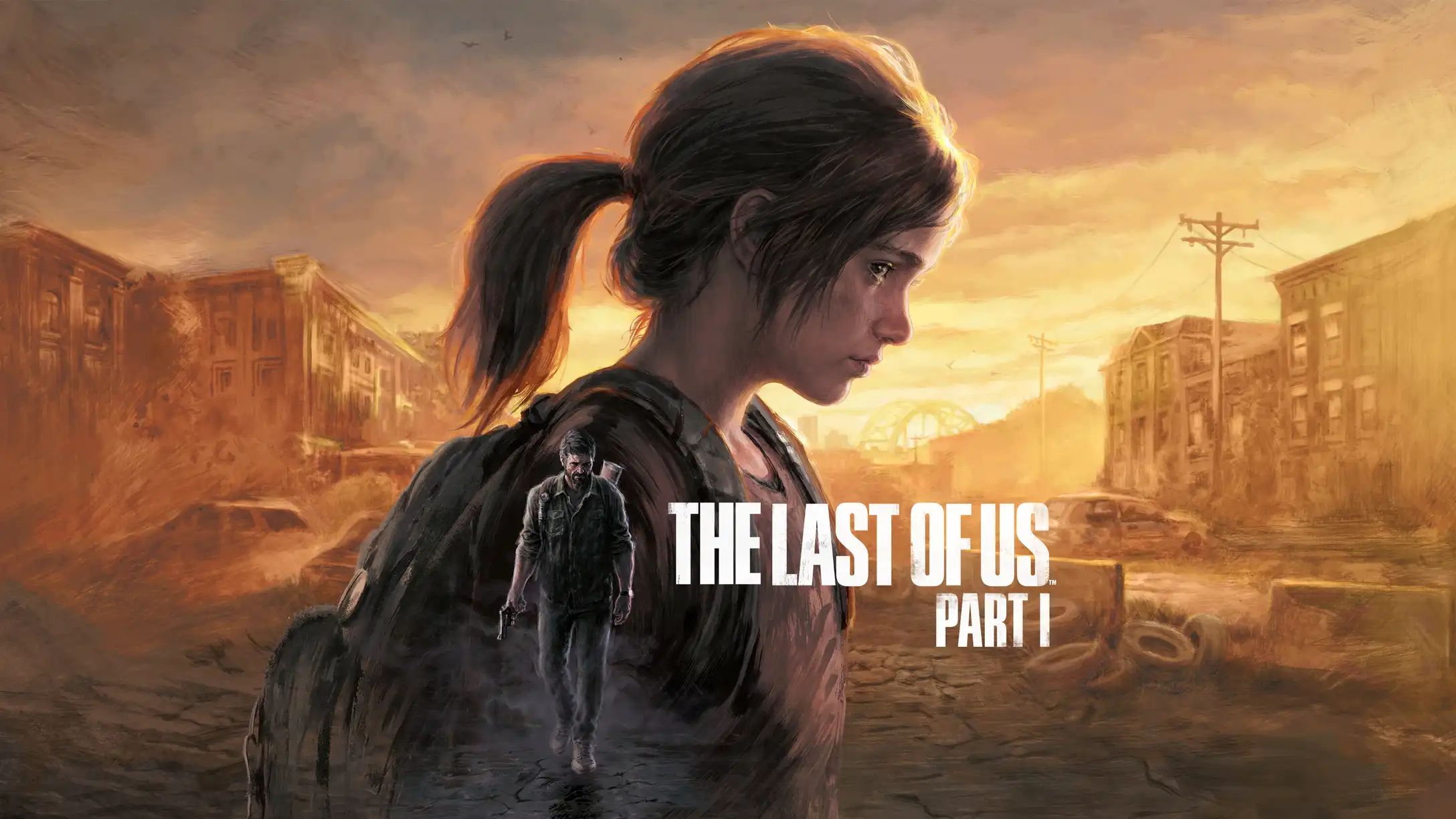 The Last of Us Part 1 coming to PS5 in September, in development for PC [UPDATE]

The least necessary remake in history.

Following a leak on the PlayStation Direct Store, a remake of The Last of Us for PS5 has been confirmed - dubbed The Last of Us Part 1. Eager fans will are now able to pre-order the game ahead of its September 2 release.

Rumours of the remake have been floating around for months. Earlier today, ResetEra user Modiz posted a link to the PlayStation Direct Store, which seemingly went live ahead of time.

The listing reads, "Experience the emotional storytelling and unforgettable characters of Joel and Ellie in The Last of Us, winner of over 200 Game of the Year awards and now rebuilt for PlayStation 5," and describes exactly how the already brilliant game has been mastered further.

Officially revealed during Summer Game Fest 2022 after the earlier leak, The Last of Us Part 1 will include the entire single-player story of the game, and its prequel chapter, Left Behind.

Additionally, the game will be sold in both a standard edition and Firefly edition, with the standard one costing $70/€80 on the store. Both editions will include the Left Behind DLC.

The Firefly Edition ($100), will be available in the US exclusivley throug the PlayStation Store. It includes the in-game early unlock bonuses featured in the Digital Deluxe Edition as well as a SteelBook display case and The Last of Us: American Dreams Comics 1-4 with new cover art for each comic.

As for those of us who were waiting for the remake to come to PC, we're going to be waiting a little while longer. At the end of the trailer on the store listing, which shows the PS5 release date, it also confirms that the PC version is still in development right now.