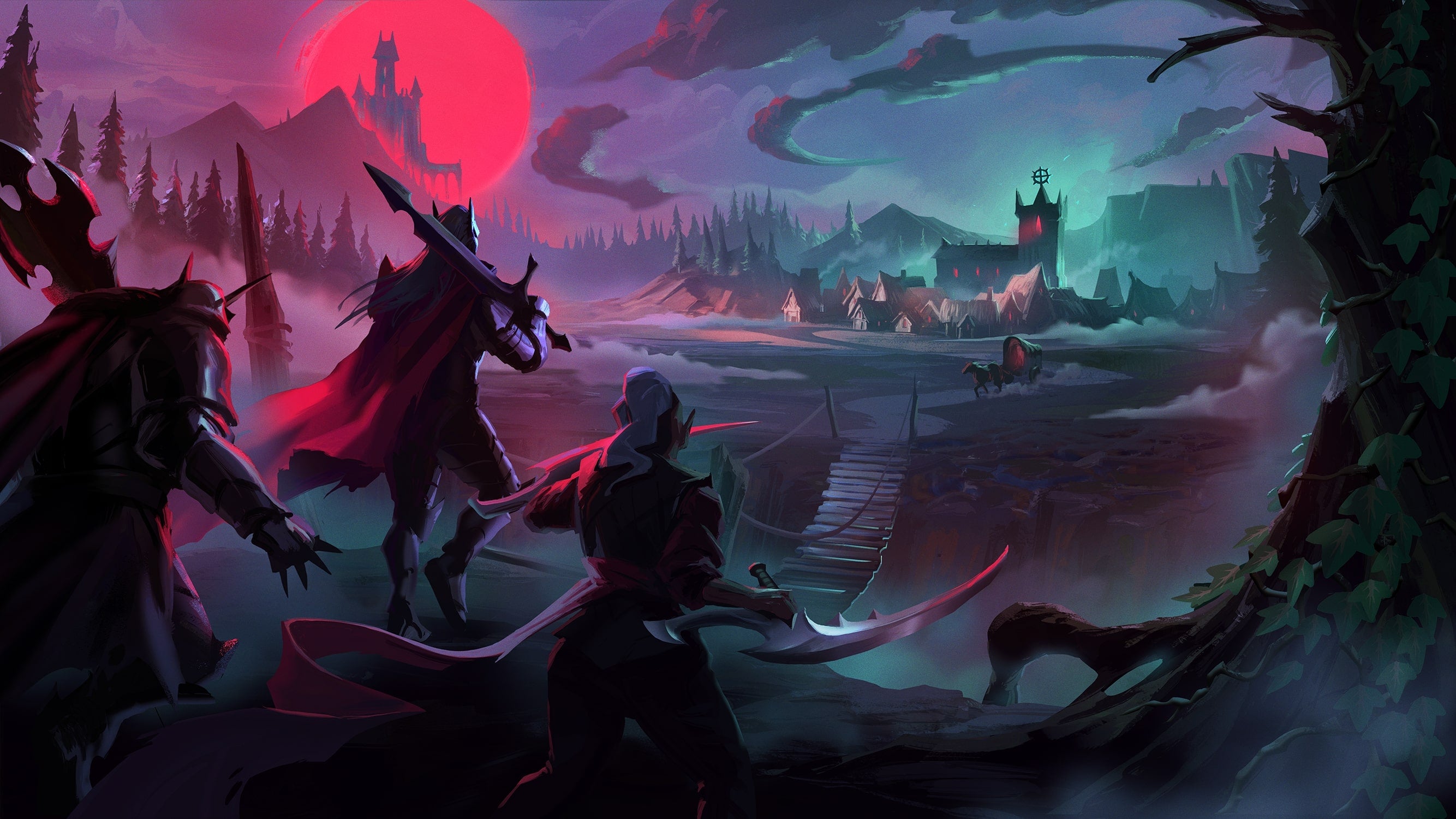 For the dead travel fast.

Released one month ago, the Early Access title sits on Steam with 88% positive reviews from the 31,300 available.

“We at Stunlock are very proud of the amazing start V Rising has made since launching on Early Access,” said CEO Rickard Frisegard.

“Our goal is to make the best vampire game possible, and this is a clear indicator we are on the right path. We will strive to reward our players with a new, groundbreaking survival experience and also satiate any bloodlust.”

During its first week in Early Access, the game surpassed 1 million copies sold and within its first three days of release moved over 500,000 copies.

The game features servers with up to 50 players, where you start out as a weakened vampire after centuries of slumber. You will need to hunt to regain your strength while also hiding from the sun.

Once strong enough, you will then begin to rebuild your castle, convert humans into servants, and raise your vampire empire. You can make allies and enemies, play online or solo locally, fend off holy soldiers, and wage war.

You will run across other mythical dangers as you travel through forests, open countryside, and caverns to find resources, and you will meet both friends and foes along the way. You can pillage villages, raid bandits, fight bosses, and explore the domains of supernatural beasts.

The resources you find and the ancient techniques you discover will allow you to gain dark powers. You will use this knowledge to build a castle where you can store your loot and grow your army. You can personalize your castle and craft coffins for servants and friends. Be sure to strengthen your castle to protect your treasure from vampire rivals, though.

If you are just getting started in the game, we have a number of guide pages available to help you out. They range from how to get recipes and crafting components to which are the best weapons to use. We also tell you how to build a castle, turn into a wolf, the differences in PvP, we provide you with a guide on servants, how to create a clan, and much more.